24th June Elections and 9 questions waiting to be answered 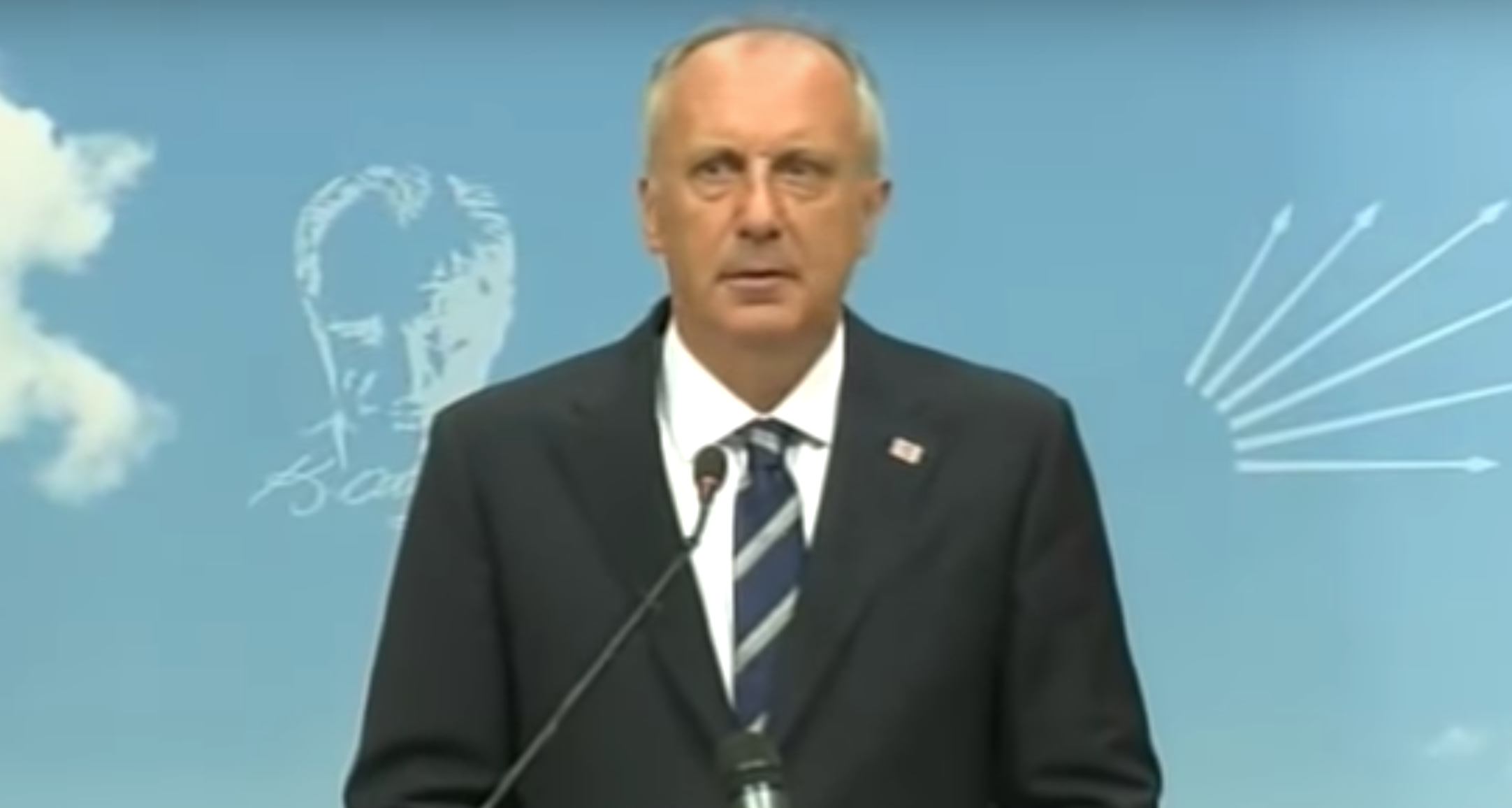 Guventurk Gorgulu, a well-known Turkish journalist and professor of journalism at Istanbul Bilgi University asked important questions via his Twitter account to Mr. Muharrem Ince, the candidate for the main opposition Party, CHP, on the 24th June Elections.

1. Were the website of the assertively prepared Fair Election Platform of the opposition and the vote counting system of CHP (Republican People’s Party) taken down after an attack, or they could not be operated because of a technical incompetence?

2. If the systems were taken down after an attack, who do you think organized the attack, and why the necessary precautions were not taken despite numerous warnings? If the problem was technical incompetence, who were responsible?

3. Did Bülent Tezcan, Canan Kaftancıoğlu, the Provincial Head of İstanbul, and other party members and their friends lie to the public when they stated you were winning the elections at night?

4. Why do you think that Mahir Ünal, spokesman for AKP (Justice and Development Party), felt necessary to make a statement that the leaders of the opposition parties might be held responsible of any incidents to occur, providing that they do not accept the election results?

5. The Chairman of the YSK (Supreme Electoral Council) commented, “Mr. Erdoğan obtained the electoral quotient” but he did not share any voting rates. After that, the executives of your party commented, “The ballot statements we have match the ones in YSK”, but avoided to give voting ratings neither. Why the voting ratings were not shared as of 2:30 in the morning?

6. Were the results calculated by entering the wet signatures from the ballot statements into the system of CHP and the Fair Election Platform? Or did you stop working and accepted the results provided by YSK due to the fact that your system was crashed? If you had already completed the calculations, why haven’t you or the executives of CHP shared the results yet?

7. You stated, “I was after the ballot statements, I did not have time” in the press conference. What constrained you from at least writing a 280 character message to your 4.7 million Twitter followers or make a five minute statement, while you had enough time to text each other with İ. Küçükkaya?

8. You stated, “They probably have manipulated the votes but the difference is 10 million, which they cannot steal”. The number of votes which ended the election in the first round is 1.3 million, not 10 million. What is the scale of the manipulation you are talking about?

9. Do you think that the number of people who were mobilized for the safety of the ballots and the voter turnout will ever be this high again, after your and CHP’s behavior last night?