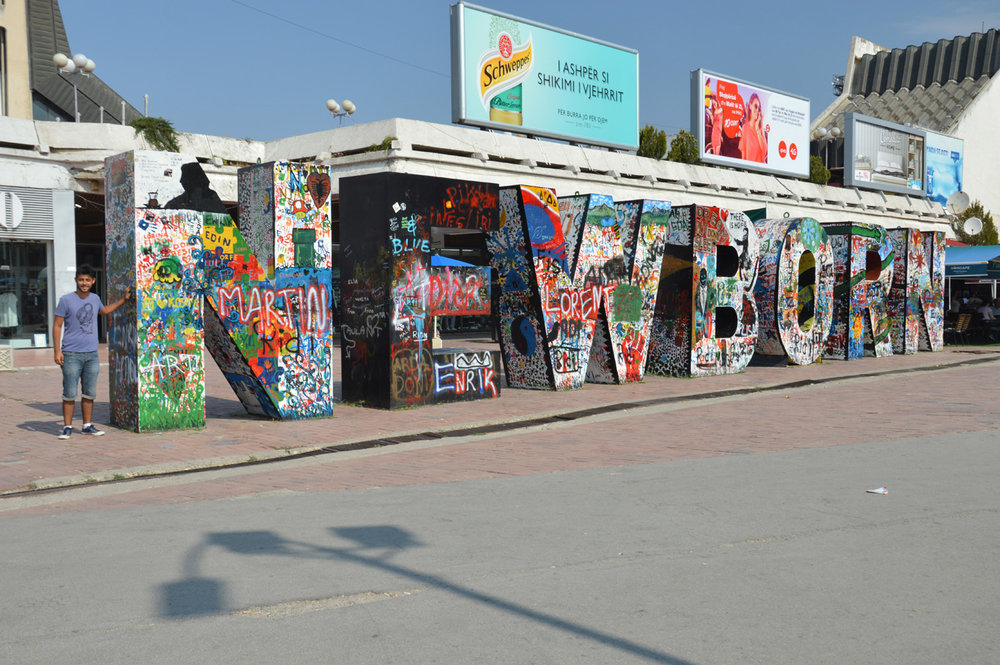 If the Kosovo and Serbian presidents do a deal behind closed doors to normalize relations by swapping territories, it could further polarize Kosovo’s politics, exacerbate social divisions, alienate international allies and cause inter-ethnic unrest.

Negotiations require discretion, away from the glare of public scrutiny.

However, the need for discretion must be balanced with inclusivity so that the stakeholders are invested in the outcome and can persuade their constituents to support the result of negotiations.

Kosovo President Hashim Thaci and his Serbian counterpart, Aleksandar Vucic, have been meeting behind closed doors to discuss a deal to normalise relations between Kosovo and Serbia.

Thaci has floated the controversial idea of ‘border adjustment’. Other than Federica Mogherini, the EU High Representative for Foreign Affairs and Security Policy, no one knows what Thaci and Vucic have discussed. Even members of Kosovo’s negotiating team are in the dark.

It is not easy to keep secrets, especially about a matter of such national importance. It is rumoured that Thaci and Vucic plan to announce a deal to swap territories just prior to their next meeting in Paris on July 1.

According to a prominent Kosovo personality, these are the deal terms:

Serbia will agree to recognise Kosovo.

Kosovo will get four to seven villages in the Presevo Valley, which are currently part of Serbia. These villages may not form a contiguous territory.

Gazivoda Lake, which is crucial for Kosovo’s electricity and water supply, will become a trust territory under the supervision of an international organisation (eg. NATO).

An Association of Serbian Minority Communities (ASM) will be established in other parts of Kosovo where Serbs reside. The ASM will be responsible for urban and rural planning.

The agreement is silent on the Trepca mines, which span territories in both countries. (Failing to address the status of Trepca gives rise to the question: Who benefits?)

Other villages were transferred to Bujanovac: Dobrosin and Konculj, as well as the mountain villages of Bujanovac, Pribovac and Zarbince. These 11 villages total about 85 square kilometres.

In 1959, 45 residences of the region of Raska were transferred to Kosovo. A part of Leshak and Zubin Potok also joined Kosovo. The decision on these territorial changes was taken solely by Belgrade. At that time, Kosovo’s political status was limited to an autonomous region within Serbia.

The Thaci-Vucic agreement to swap territories is a bad deal for several reasons.

Vucic does not have the votes in parliament to amend Serbia’s constitution and ratify the deal. Serbia’s recognition of Kosovo is central to the agreement.

The agreement would not address EU and UN membership for Kosovo. Wishful thinking is not an acceptable gamble.

Implementing the agreement would institutionalise instability, isolating Albanian villages in Presevo and in the north of Kosovo, thus creating Gaza-like ghettos.

The Association of Serbian Minority Communities for Kosovo Serbs in the south of the country would cause unrest and ultimately fuel their demands for withdrawal from Kosovo.

Kosovo’s politics will become even more polarised if details are kept from the Kosovo negotiating team.

The Kosovo parliament will hotly debate the agreement with society so deeply divided. Social divisions will worsen and intra and inter-ethnic violence could occur.

Bosnia may also experience a renewal of violence if Republika Srpska seeks to unify with Serbia.

The deal is also bad for Kosovo’s foreign relations. Keeping Chancellor Angela Merkel in the dark will alienate the German leader, who has been adamant about Kosovo’s territorial integrity. Doing a deal behind her back will undermine Germany’s support for visa liberalisation, economic ties, and other priorities of Kosovo.

Washington’s position is ambiguous. US officials indicate they will support what the parties come up with. This posture is a dereliction of US leadership in a country where America’s views really matter.

Include members of the Kosovo negotiating team and inform opposition leaders. No more closed-door meetings between Thaci and Vucic.

Make explicit requirements for ratification by parliament and a popular referendum. Ownership by Kosovo’s society is critical to implementation.

Require participation by a US official in all meetings. No exclusivity for EU officials.

There is an alternative to partition: state-building and the creation of a shared society in which the interests of all communities in Kosovo are protected and promoted. Instead of focusing on the details of border adjustment, Thaci and the international community should take a long term view and insist on Serbia’s recognition of Kosovo without conditions.

Anything less makes Thaci an accomplice to betrayal and Belgrade’s bullying.

This article first appeared at BalkanInsight.

David Phillips is Director of the Program on Peace-building and Rights at Columbia University’s Institute for the Study of Human Rights. He served as a Senior Adviser to the State Department during the administrations of Presidents Clinton, Bush, and Obama. Phillips is the author of ‘Liberating Kosovo: Coercive Diplomacy and US Intervention’ (Harvard University, Kennedy School).