HomeExpertsTrump's attitude breeds radicalism across the US﻿
Experts

Trump’s attitude breeds radicalism across the US﻿ 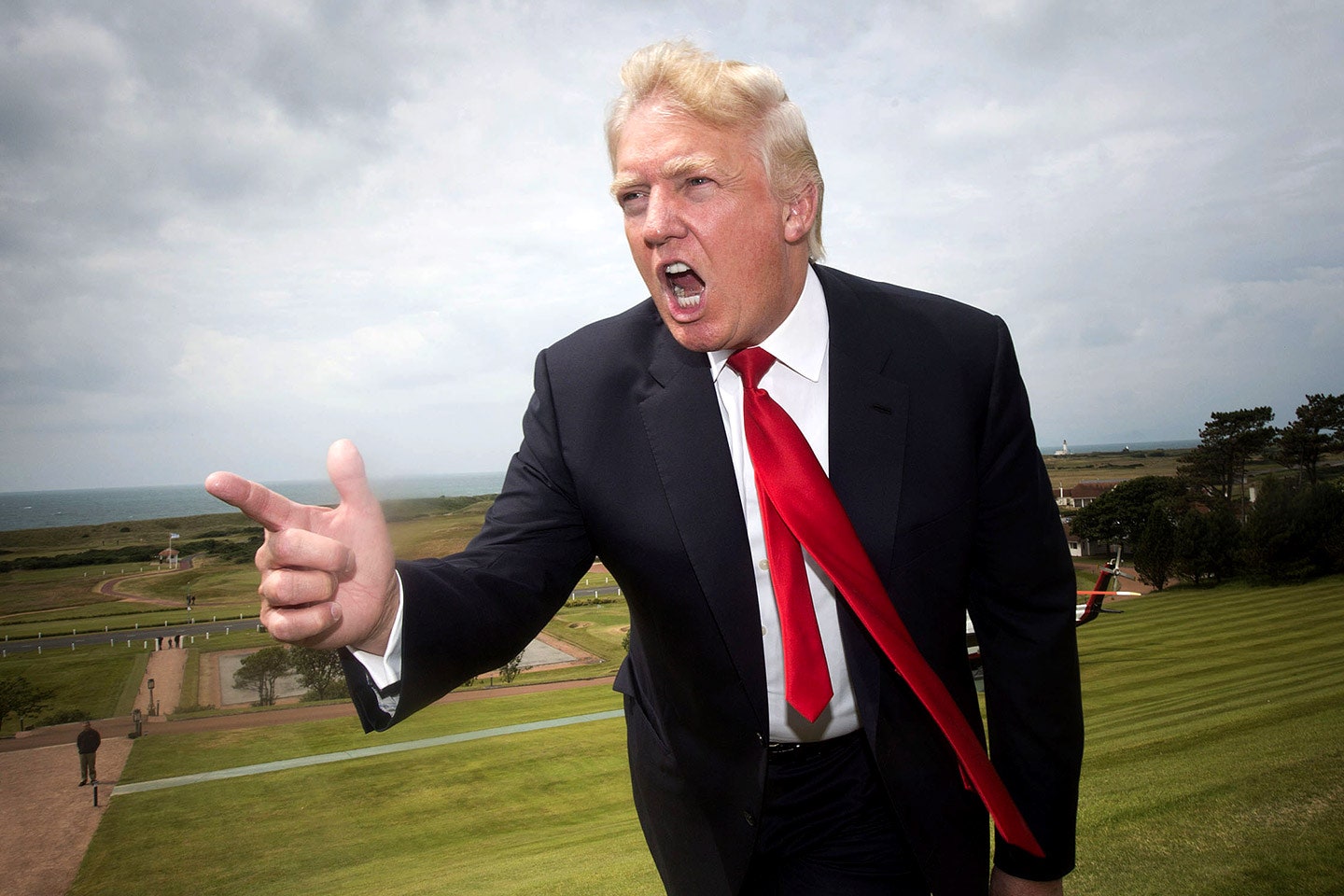 Current US demonstrations are a throwback to the Civil Rights Movement of the 1950s and 1960s Every generation brings up its own radicals. There is radicalism from above and below. Radicalism from above has leaders behaving in unexpected ways, inciting domestic or international disorder.

Often, people in office insist on law and order as their doctrine as they confront their challenges in the class of the ruled. In the US, President Donald Trump espouses radicalism from above, encourages rebellion in some states and threatens to send American military into the streets. He sounds like Herbert Hoover sending General Douglas McArthur to disperse the Bonus Army in Washington DC because he feared “Bolsheviks”. Trump, fearing “leftists”, thinks of unleashing his DDT (Department of Dirty Tricks) on Americans for demonstrating against the police killing of George Floyd, a black man.

Current US demonstrations are a throwback to the Civil Rights Movement of the 1950s and 1960s, which produced radicals like Martin Luther King, Malcolm X, and Angela Davis. Linking up with anti-colonialism and anti-imperialism, the movement boiled over into anti-Vietnam War, women’s right, and ended up consuming the United States through two virtual self-destructions. The first self-destruction was in the streets and campuses of America, symbolised by the 1970 Kent State police shooting of demonstrating students. Second was the political insecurity that led President Richard Nixon to engage in the Watergate burglary and cover-up.

Subsequently, Civil Rights, Vietnam War, and Watergate destroyed two American presidents, Lyndon Baine Johnson and Nixon. They also made Gerald Ford and Jimmy Carter virtually dysfunctional, looking like weaklings unable to confront their challenges.With Trump threatening DDT unleashing, the United States appears to be facing similar challenges. The United States is home to all sorts of radicalism partly because it has opportunities to be unjust.

What disconcerts the public is the selective application of the law; it discriminates and privileges at the same time. Privileging and discriminating increases the sense of injustice. Subsequently, delegitimizing laws for being inherently unjust gains philosophical groundings as justification for radicalism.

Since the laws frequently appear to be unjust to segments of the people in particular places, the arrogance in attempts to enforce bad laws produces radicals to lead the defiance campaigns. They find base in Henry David Thoreau’s ‘On Civil Disobedience’ argument of being free in defiance to unjust policies. For Thoreau, starting a war in order to extend slavery by decapitating Mexico was an evil to resist.

The radicals take a moral high ground by questioning the legitimacy of specific policies and laws whose reason for being is to oppress targeted people. Among the measures of success for the radicals is the ability to convince members of the ruling class that those in defiance have a point. Presently in the US, the American elite are seemingly horrified by the pleasure that their white police officers derive in killing blacks.While the official atrocities in the 1950s and 1960s produced radicals of their time, the radical so produced this time is 40 year-old Tamika Mallory, an eloquent blend of the radicals of the 1960s. She grew up among such radicals as Rev. Al Sharpton and associating with Louis Farrakhan, the two religious leaders that link her with King, Malcolm, and Angela.

Mallory first hit the headline button when she organized the women march against Trump in 2017. She also complained about “power grab”, the attempt to discredit leadership in the black community and impose puppets.Defending the Floyd demonstrations, she told Trump that there was nothing to apologize about, stop using coronavirus as excuse for police brutality on blacks, and accused the United States of master looting everything.

Peculiarly, Trump’s National Security Advisor Robert O’Brien claims that Zimbabwe uses social media to promote unrest and “sow discord” in the United States through Floyd demonstrations. He seemingly reacted to Zimbabwe’s Arikana Chihombori-Quao, one of the other “radicals” of the 21st Century rocking the establishment boat, condemning murdering Floyd as devilish. The other “radical” is South Africa’s Julius Malema, constantly pricking the ANC and castigating other South Africans for their xenophobic cruelties. In their different ways, Tamika, Arikana, and Malema form a radical triumvirate that is pricking conscious in 2020.