A Cancer Patient, My Father Ahmet Zeki Ozkan, is Compelled to Die in a Turkish Prison! 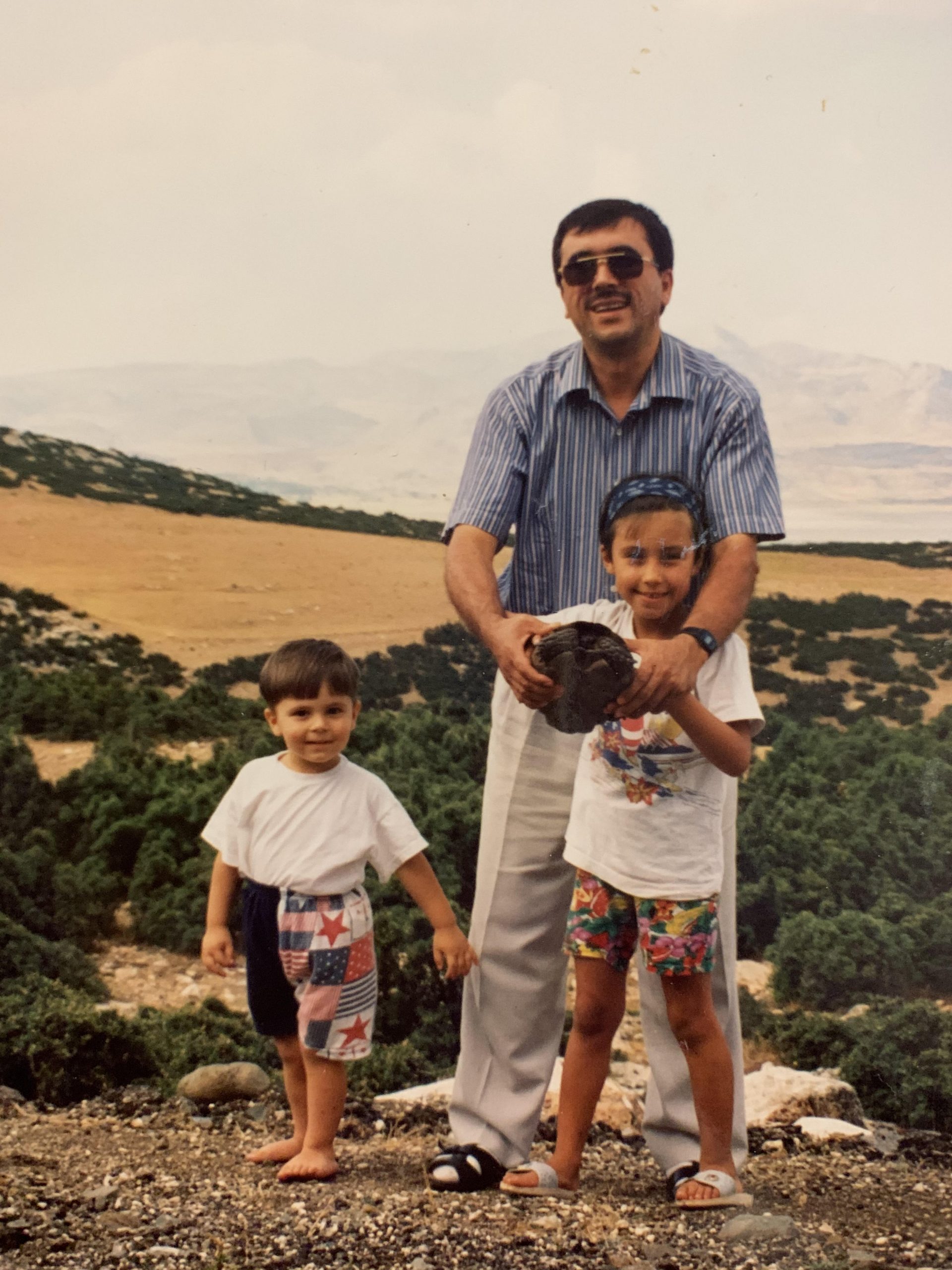 My name is Merve Ozkan. I am one of the thousands whose jobs, freedoms, and lives are taken away. I would like to tell you briefly the story of my father, Ahmet Zeki Ozkan, who is kept in prison despite being diagnosed with cancer.

Let me start with a memory from the 90s. I retrospect those years distinctively in a beautiful way and I always remember a memory. We made preparations and it was June. We went to Burdur from Aksaray to visit my grandmother.

My father cued up a tape consisting of folk songs from our region and we were going bells on. Then, my father suddenly slowed down because he had seen something on the road. He got out of the car and we followed him to a turtle in the middle of the road.

He held the turtle gently and petted it and allowed us to pet it as well. My mother took a quick photo and my father put the turtle out of the way on the side of the road so that it would not be harmed. Then we got back on the road.

My father returned back to Turkey after his university life in Germany in 1996. He started working as a senior mechanical engineer for Mercedes-Benz in Aksaray. We were studying in a college in Aksaray back then. My father retired in 2014 and we moved to Antalya.

I arrived in the USA in 2016. I had no idea that I would not be able to see my father this long when I was saying goodbye to him at the airport.

My father was arrested on 15 March 2017. I remember the day as if it happened only yesterday. I was entering into the days of endless tears and sleepless nights.

My father has hearing problems and the police came knocking at our door very early on a Friday morning. My mother was not at home and my father was still asleep. The police opened the door with the help of a locksmith since my father cannot hear the bell and they woke him up.

They took my father away and kept him in custody for nearly five days and they issued an arrest warrant consecutively. They took him to Aksaray and then transferred him to a prison in Kirsehir since there were no places available in Aksaray.

He stayed in prison for nearly ten months. He got sick many times for the duration of his stay. He complained about the constant cold weather inside the prison. He also talked about the wards being overcrowded from time to time. And I got married in the USA and I had neither my mother nor my father with me! How many people got married without their parents?

My father bought baklava for everybody in his ward to celebrate my wedding. Who does not want to see their child’s wedding! I was one of them in that period and I was all torn up about it although I did not show my emotion to anybody. Sending us to a college that was related to the Gulen Movement, subscription to a newspaper, making meat donations during the Festival of the Sacrifice, and using a mobile application called Bylock were among a few of the reasons for my father’s arrest.

The proceedings were ongoing and my father received his sentence. It was jail time for 6 years and 3 months. We found out that my father had stage 4 cancer in October 2020. This was another blow on me after everything I had been through. I experienced many sleepless nights, crying fits, instantaneous fear attacks during the nights, and staying home became extremely difficult.

My father started getting treatments and received PET scans at regular intervals. He received the smart pill treatment and we also found out that one of the veins to his heart was clogged. He had an angiogram. He also suffers from hypertension and he is a prostate patient. Both of his ears do not hear and he uses a device. Wounds started appearing in his body as a side effect of the smart pills. He had them on his hands, feet, face, and back which were really painful for him. These wounds should not get infected and he uses antibiotics all the time.

They told my father to turn himself in as soon as possible on 8 February 2022. He is currently incarcerated in an L-Type Prison in Antalya. One of the things I found out from my mother is that my father was laying on the floor in a quarantine ward. I could not sleep that night on my warm bed. My mother and sibling remind him what he needs to do during every visit since he has problems remembering. My father is incarcerated unjustly. I am trying to make his voice heard and I cannot make heads or tails of this situation. There is neither a humane nor judiciary explanation and I will continue to fight for my father. 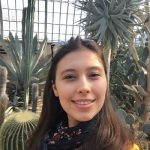