HomeExpertsA concert in support of refugees kicks off this evening as the...
Experts

A concert in support of refugees kicks off this evening as the world celebrates Human Rights Day. 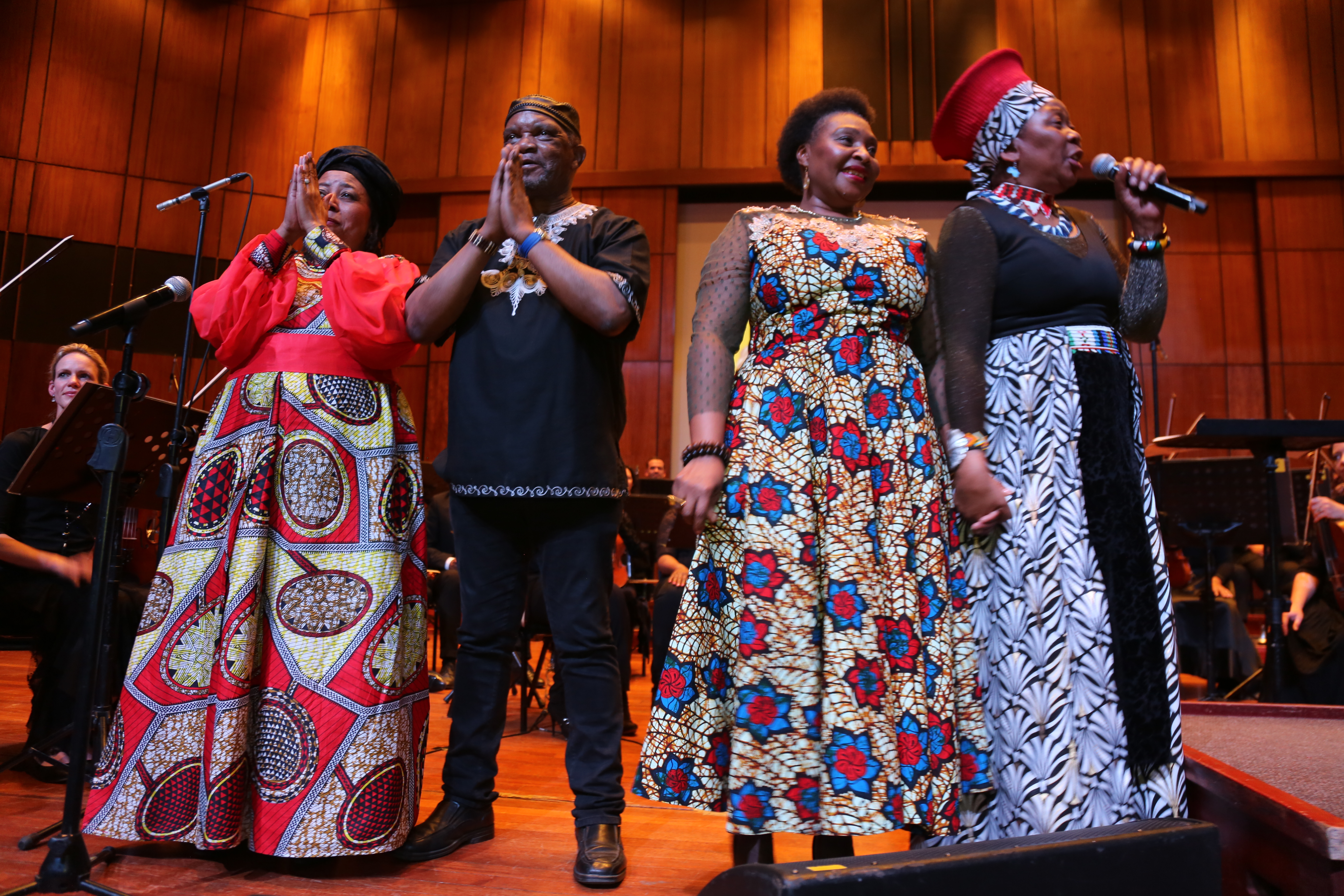 Some of South Africa’s top artists will this evening be performing at NPO Turquoise Harmony Institute’s (THI) virtual charity music event to raise awareness of the plight of refugees as the world today celebrates The United Nation Human Rights Day.

“The Concert is an initiative to be held on World Human Rights Day to help South Africans and also people around the world become more aware of the situations refugees find themselves unwillingly forced into. There will be performances from local musicians and artists, playing tunes and instruments, an introductory video of stories of refugee women and children.” A THI statement confirmed.

THI Executive Director Ayhan Cetin mentioned that the theme of this year’s concert based on the positive contributions made by refugees to South Africa. To drive this message there are set to be messages in the form of video clips of influential people supporting refugees and promoting social cohesion. “The concert will be free of charge but we will ask for donations and all proceeds are to go directly to providing various services and support to refugees and other forcibly displaced people in South Africa.” Cetin said.

Cetin expressed immense gratitude that the last THI concert for refugees in South African saw the support and participation of government and private organizations with more than a thousand people attending at Wits’ Linder Auditorium. According to media reports over 20 million viewers watched the concert through TV and social media accounts. The THI Director confirmed that funds collected during last year’s concert were donated to Three2Six Schools and The Universal Rights Association for the benefit of refugees and other forcibly displaced people.

“2019’s concert set a new precedent for social justice workers around the world and the Turquoise Harmony Institute was awarded the Pioneers in SDGs Project Stakeholders Award at the UNGA Conference in New York in 2019.” Cetin said as he expressed hope that tonight’s concert may attract the same support.

Amnesty International South Africa, The South African Human Rights Commission (SAHRC), The Nelson Mandela Foundation, The Southern African Music Rights Organization (SAMRO),  Music in Africa (MUI), Horizon Educational Trust (HET), SOJAC, and The National Arts Council (NAC) are among the many collaborators for today’s  THI concert.  “We are not victims of the influx of foreign people into SA. We must remember that it was mainly due to the aggressive & hostile policies of the apartheid regime that the economic development of our neighbours was undermined.” @NelsonMandela tweeted. “Please join us! 10th December at 7:30 pm!” Award-Winning broadcaster Iman Rappetti, who will be the MC of the refugee concert today tweeted.

Tonight’s concert will be broadcast live as a combination of pre-recorded and live performances at 19:30 from www.refugeeconcert.co.za.