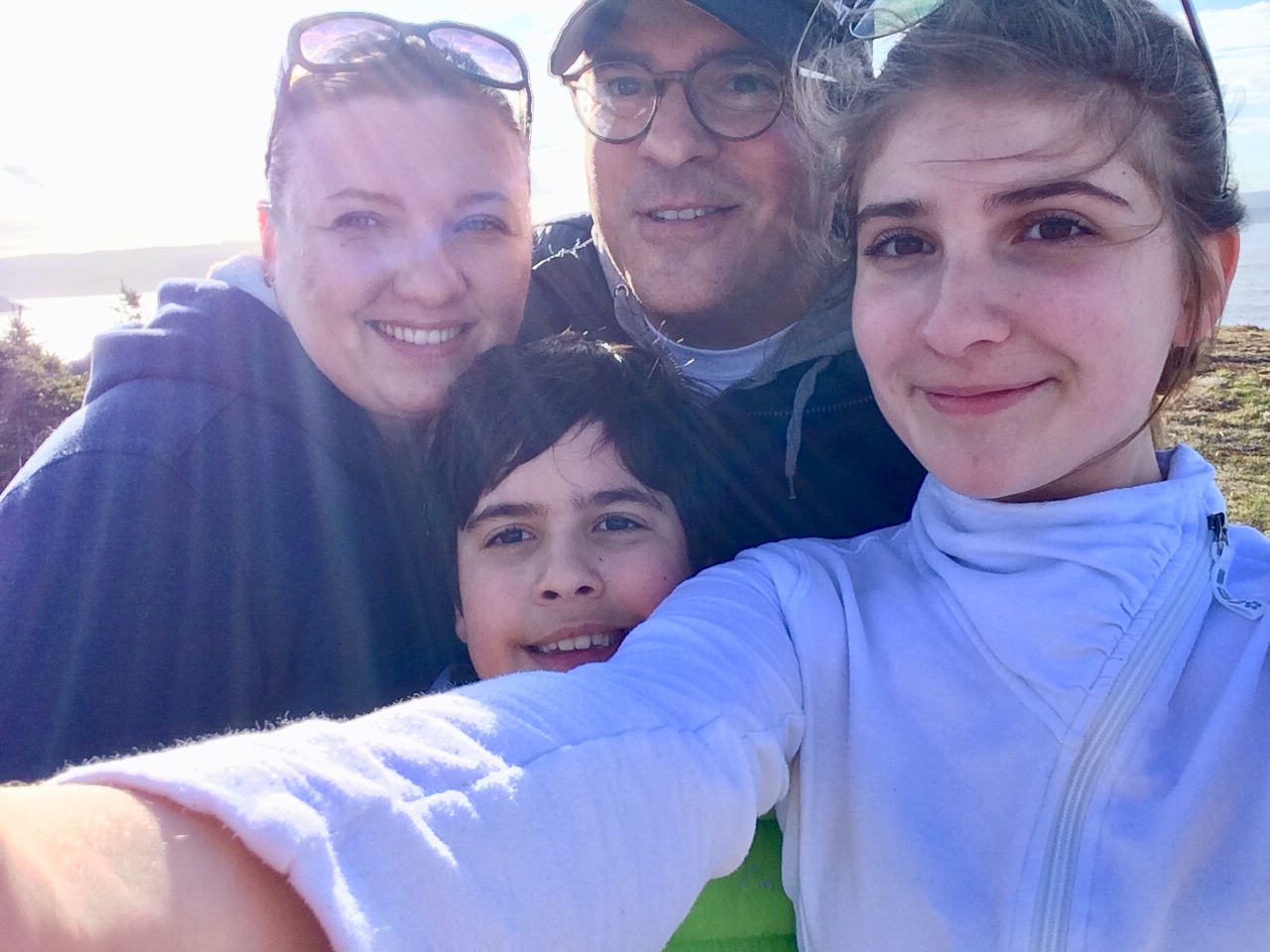 By the time I was nine years old I had lived in three different countries and multiple cities. With my dad having roots in Turkey and Germany and my mom being Russian, moving around was a common occurrence, so in 2015, when my parents told me we were leaving our current home in Turkey for a sabbatical year in Newfoundland, Canada, I had almost no reaction – it was simply, “Okay, whatever.” After all, we always came back.

Istanbul, Turkey was the place we always came back to, today I would probably call it the closest thing I had to a proper home, childhood, family, life. It was a beautiful country after all a top vacation destination for many outsider Europeans with gorgeous beaches all over, olive gardens scattered in every corner, bazaars blasting with colors everywhere you look – at least that’s how I remember it. The political situation, on the other hand, had been messy since the election of the current Turkish President (some would rightfully call him a dictator), Erdogan, a man my political scientist professor and human rights activist of a dad did not agree with in any way whatsoever. My dad often expressed his strong feelings on Erdogan through monthly articles and popular television talk shows – which at the time was nothing out of the ordinary.

What we came to find out, after the first year of our sabbatical in Newfoundland, was that my dad’s leftist views and opinions along with his signature on a human rights petition had gotten on the wrong side of the Turkish government that had already been moving inches away from what you would call a “democracy” during our time away. The government accused my dad of being a traitor and blacklisted him. Although this shook my family in some ways, we tried to stay positive that things would change before we moved back. To our luck, in a few months, my dad, my mom, my ten-year-old self, and my 6-year-old brother were informed by the government of Turkey that our passports had gotten canceled. Our passports had gotten canceled!

I was too young to understand the severity then. It didn’t make sense why my parents would continuously fight in hushed voices, why it felt like my parents were constantly hiding something. I remember being scared. We no longer had the option of going home, but with no passports, no long-term jobs, and no one to have our back, there was almost no way we could stay in Canada. As I look back now I can only imagine what was going through my parents’ heads, many of my dad’s academic friends who were in Turkey were ruthlessly thrown into prison for the same accusations, their kids were sent away, their partners thrown in prisons across the country for simply choosing to marry someone leftist. It was wild. My dad had rushed through Canadian permanent residency applications for us four and had no backup plan for the what-if situation.

By the time our sabbatical year finished, in early 2018, we were truly struggling. Both of my parents were going through depressive episodes, their marriage was falling apart. I despised Turkey for what it had done. I fully stopped speaking Turkish, the Turkish dishes my mom would cook up from time to time started making me sick, the culture that partly made me who I was, was pushed as far back in my brain as possible. I honestly do not know if that is an act of shame, guilt, or utter pain. My parents left me the decision to act as I wished. My entire extended Turkish family had dropped all contact with us and acted as though we never existed – literally cut our faces out of the family pictures.

At this point, although my parents never caught up, I understood everything. Not only had we lost family but we had lost our big beautiful apartment home, our secluded summer cabin, childhood toys, furniture, priceless books – we had lost absolutely everything. I hated that I would never see my friends, never feel the warm seawater on my skin, and never see my childhood room. I was filled with so much hatred, so much emotion.

Fast-forwarding a couple of months, my dad, who had aged 5 years in the span of 60 something days out of constant worry,  received the news that our permanent residency applications were approved and we could keep living in Canada. Although a relief, the pain and the trauma of not knowing where to go and what to do went nowhere. It was especially hard on my mom, most of her family was in Russia and because of the close relations between Putin and Erdogan, my mom couldn’t risk ever traveling there. My dad had easily accepted not seeing the family he grew up with, but I know the fact that he would never visit his own father’s grave again caused him more pain than he would ever show.

I once thought that these events had little effect on me, but I have come to realize that it’s probably the most impactful thing I’ve experienced. What started as losing my passport changed my life in a single day. I don’t talk about it a lot, but the adjustment period I faced when I first came here, when I didn’t speak a word of English, the jokes people made out of my accent, assuming I was stupid for not being able to read English as well as other kids, being from a country that was named “Turkey” like the bird, the thought that none of that mattered because I would be back home soon, where no one would hurt me like that was the start of the problem. After I realized there was no going back home – that the home I once knew only lived in my memories now, I had to learn to accept that I would never be like the majority of the non-immigrant community here.

I would like to think that I’m over all that now but even writing it on paper here today, I can’t convince myself that it’s the truth. All I’m sure of is if the person I am today has been jaggedly shaped by this major event. Whether that’s a good thing or bad, is only for my future self to figure out. 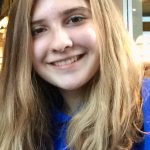