A Message from ‘Conscience Movement’ to Syrian Regime: Release the women and children at least! 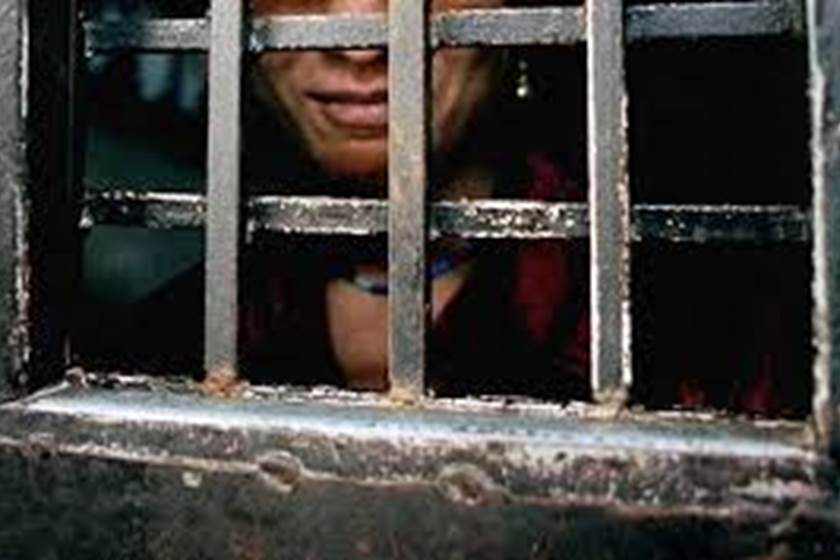 The worst civil war of the 21st century happened in Syria.

Together with the participation of the regional conventional forces and participants, hundreds of thousands of people has been killed and millions of them had to leave their homelands during the process which had started in March 2011.

International agreements, pacts, guidelines, and blocs could not manage to stop the law of war being depreciated and eroded. It all happened during live broadcast. Nobody was able to say “oh, we didn’t know”. The cameras were on while the children were being massacred with barrel bombs.

On the other hand, it was complicated and covered, and “fakenews”, “post truth”, and every other friend of them were present over there in order to break the causality connection between the cause and effect. Black propaganda was all over the place: while ISIL, which is the darkest project of the century, was playing bowling with the heads they had cut off, bombs were going off in many places including Istanbul, and they were carrying out one-man suicide and destruction attacks. Everything was live, but at the same time everything was also behind the curtains. Even the ordinary citizens with normal consciences could not manage to select sides. Let alone selecting sides, the humanity did not get involved in this war, and it also turned into a mood which demonized the people who took shelter in the countries they could manage to go after they had run away from war.

We have seen the dictator, who easily used prohibited chemical and biological weapons under “the right of independence of the nation state” disguise, and the brutality of ISIL and similar terrorist organizations, and also YPG-PKK which threatened the local people in an effort to make an ethnic cleansing with statements like “we will report you and give your coordinates so the US planes will hit you”. Our eyes also witnessed mass killings, tortures, rapes, and the deportation of millions of people.

The Syrian regime imprisoned over than 13500 women only in official prisons and police stations. More than 7000 women are still being tortured, raped, and suffering from various inhumane torment in these prisons every day. The regime uses even the raping of these women as a weapon.

When the state of war stabilizes, the most difficult thing to do is to reestablish peace. Obviously, it will take a lot of time for the things in Syria to return back to normal again. However, even the brutality has its borders, and there is the law of war, and even if not, there should be. And these are the words and motto which made “Conscience Movement” take action.

This community, which is going to hold a press conference tomorrow at 10:30 in Halic Congress Centre, is an organization which is going to make us remember that the conscience does not have a color, religion, or nationality.

The press conference will be accompanied by 2 thousand non-governmental organizations from Turkey; Nkosi Mandela, the grandson of Nelson Mandela; Azerin, a singer from Azerbaijan; Hon Baroness Pola Manzila Uddin, the first Muslim of the English Parliament; Ana Belen Marin Aguirre, deputy of Ecuador; and Dr. Olga Bogomolets, deputy of Ukraine, and the purpose of the press conference is to create an initiative, a civil and peaceful effort which represents the conscience of humanity in order to have the women and children released, who has been imprisoned since the Syrian war. They want to push the Syrian regime at least to release the imprisoned children and women through these press conferences, media campaigns, and diplomatic contacts.

AWARENESS TO BE RAISED

After the press conference tomorrow, every participant will try to raise awareness in their own countries through campaigns, conferences, and social media activities until 8 March.

Briefly, they will say “the humanity could not manage to be human, but not all the options are exhausted, there is still an opportunity”.

The worst part of the press conference tomorrow will be listening the things the tortured women are going through in the dungeons of Syria.

I believe that this is a program which the people who are still confused about what is happening out there or do not believe the sources, and also the individuals I call “embarrassed supporter of Assad” should show some interest.

Because there will be a chance to listen firsthand how the Syrian regime legitimized the raping of these women with the “right of independence” they have, and how could a state weaponize raping and prisons pointed towards the women and children.

And I don’t know how we are going to endure all of these.