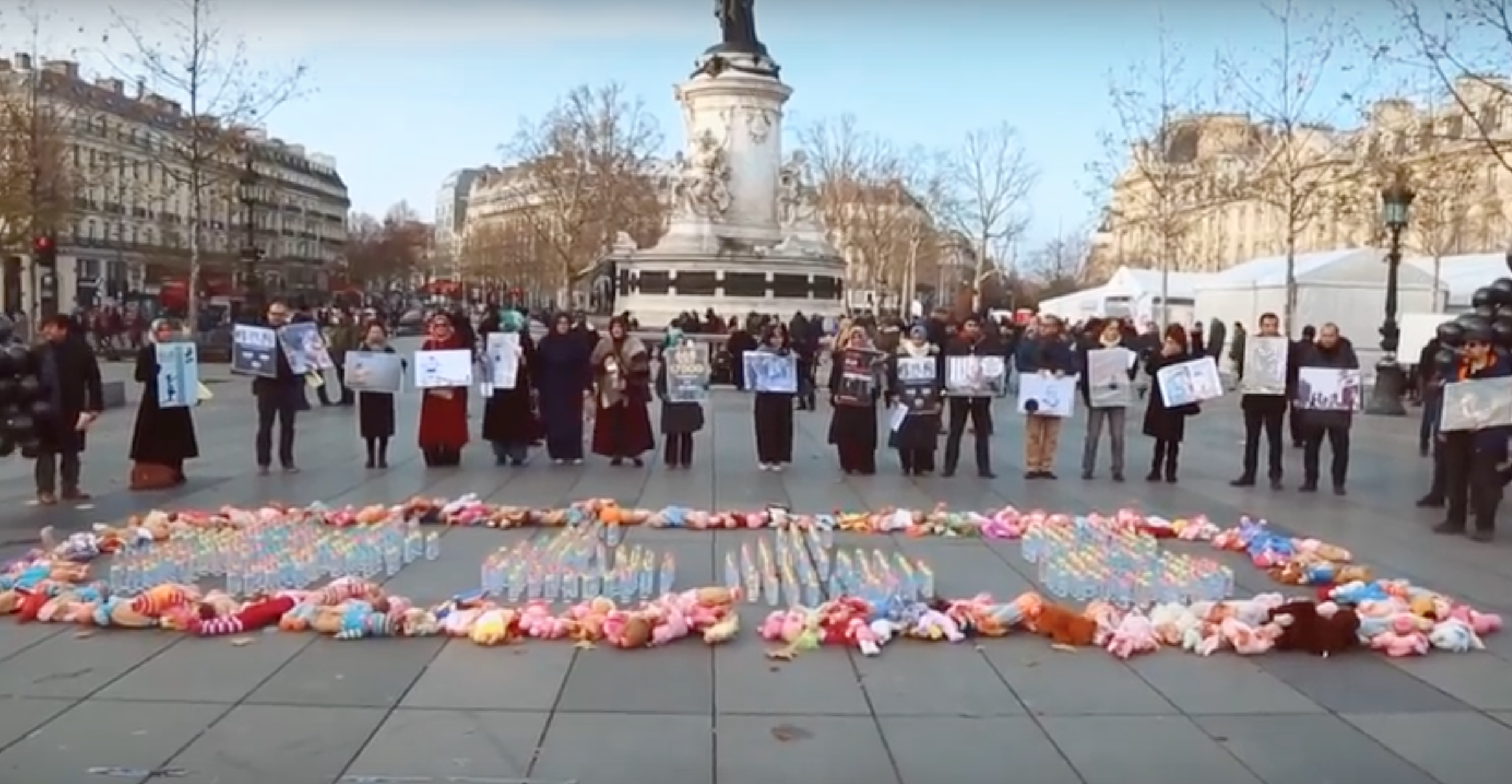 ‘Volcanoes cast forth stones, and revolutions men, so families are removed to distant places; human beings come to pass their lives far from their native homes; groups of relatives and friends disperse and decay; strange people fall, as it were, from the clouds–some in Germany, some in England, some in America. The people of the country view them with surprise and curiosity. Whence come these strange faces? Yonder mountain, smoking with revolutionary fires, casts them out. These barren aërolites, these famished and ruined people, these footballs of destiny, are known as refugees, émigrés, adventurers. If they sojourn among strangers, they are tolerated; if they depart, there is a feeling of relief. Sometimes these wanderers are harmless, inoffensive people, strangers–at least, as regards the women–to the events which have led to their exile, objects of persecution, helpless and astonished at their fate. They take root again somewhere as they can. They have done no harm to any one, and scarcely comprehend the destiny that has befallen them. Thus I have seen a poor tuft of grass uprooted and carried away by the explosion of a mine.’

The Hizmet movement has emerged over the last four decades as one of the faith-based communities in Turkey, and now faces a global exile and purge due to the political oppression in its country of origin. A purge arrived gradually, reaching a crescendo after the so-called coup attempt of July 15, 2016 to arrive at unprecedented numbers of those jailed, tortured, or self-exiled—indeed setting new records in the politics and society of a country that has been no stranger to political upheaval during the past half-century.

In comparison, in the wake of a successful 1980 military coup, the secularist military government forced hundreds of thousands of people to leave the country. Among them were many writers, singers, politicians and dissidents from every facet of Turkish society. These included those of Kurdish, leftist, rightest and centrist sympathies. The coup yielded huge numbers of forced émigrés. To delegitimize them, the government slandered them in their homeland, depicting the emigres as active members of an entirely imaginary terrorist group; they were accused of working underground to undermine the state.

The process of demonizing a group or an individual that the government doesn’t like has been repeated, now, more than three decades later, by a government whose perspective is supposedly Islamic, rather than secular. The same terminology is used by the state now that it used then to deal with those it perceives as dissident—although the alleged dissidents are theoretically part of the same faith community as the government itself. It labels them as treacherous and deceitful; it appropriates their possessions; it then strips them of their passports and citizenship rights, and eventually those accused face extrajudicial trials overseen by prosecutors appointed by—and virtually guaranteed to agree with—the government’s perspective.

After the alleged military coup that failed, the Islamic-rooted government forced hundreds of thousands of faith-based community members out of Turkey, causing a massive diaspora of Turkish citizens (deprived, however, of their citizenship) around the world. These are the luckier ones, who have managed to seek and find the chance to escape to democratic countries like Germany, England, America and others, where they can survive and lead a life. But even for most of these, the

Turkish government tries to hunt them down in their host countries. And in some of the places where they have found refuge, they find themselves subject to oppression and deprived of ambassadorial rights, downgraded to bargaining chips for public diplomacy. Most of them fear or face extradition due to Turkey’s coercive diplomacy and the political pressure exerted on those host countries.

As in 1980, they have been labeled by the Turkish government as members of an imaginary terrorist group alleged to be seeking to undermine the democratically-elected government. They have been slandered as traitors and officially recorded in state documents as terrorists. Among the ironies within this situation is that the government has ceased to be democratically elected in any substantive way: its leader has managed to manipulate the political structure of Turkey so that he may be in charge of the country and its government for life.

Moreover—and this distinguishes the current situation from that of 1980 or, for that matter, from previous coups in 1960 and 1971, as well as the “post-modern” coup of 1997—the obsessive leader has shaped state policy and institutional mechanisms specifically to attack the Hizmet movement whose adherents are inspired by the teachings of Fetullah Gulen. In a manner reminiscent of Hitler’s obsession first with the Communists and then the Jews, Erdogan has directed every possible effort within and outside Turkey against anyone even vaguely suspected of being associated with Hizmet. Indeed, the extraordinary failure of the 2016 “coup” and all of its related aspects—that militates against it ever having been a real coup attempt, but suggests, rather, that the government itself arranged—recalls the burning of the Reichstag by the Nazis in Germany 85 years ago, which provided Hitler with the pretext, in blaming it on the Communists, to round up his political enemies as a prelude to the wide-spread and profound persecution of the Jews that eventuated by the mid-1930s.

Those Hizmet-connected Turks who possibly can do so have left the country due to the intensity of persecution and oppression. Yet outside Turkey’s borders, dispersed Hizmet members, in a handful of undemocratic countries, have been kidnapped and deported back to Turkey through the coordination and cooperation between the countries’ intelligence services and Turkey Intelligence services (the Turkish acronym for this agency is MIT) and Turkey Embassies in those countries.

As Turkey’s democracy crumbles, Turks who are able to find genuine refuge in ever-expanding numbers find themselves establishing enclaves around the globe. Most of those associated with Hizmet continue to do what they have been doing for forty years: engaging in interfaith and multi-cultural efforts the purpose of which is to serve humanity at large, and exhibiting the civil and civic face of Islam preached by

Mr. Gulen that contrasts so powerfully with the politically ambitious and ugly face of which ISIS and the current regime in Turkey itself are Islamist variants.