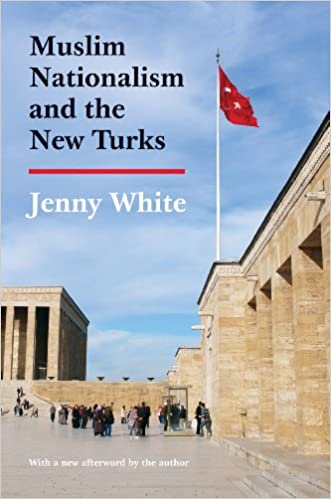 Turkey has leapt to international prominence as an economic and political powerhouse under its elected Muslim government, and is looked on by many as a model for other Muslim countries in the wake of the Arab Spring. In this book, Jenny White reveals how Turkish national identity and the meanings of Islam and secularism have undergone radical changes in today's Turkey, and asks whether the Turkish model should be viewed as a success story or a cautionary tale. This provocative book traces how Muslim nationalists blur the line between the secular and the Islamic, supporting globalization and political liberalism, yet remaining mired in authoritarianism, intolerance, and cultural norms hostile to minorities and women.

In a new afterword, White analyzes the latest political developments, particularly the mass protests surrounding Gezi Park, their impact on Turkish political culture, and what they mean for the future.