HomeExpertsCan Syrian immigrants in Turkey vote on the 24th of June?
Experts

Can Syrian immigrants in Turkey vote on the 24th of June? 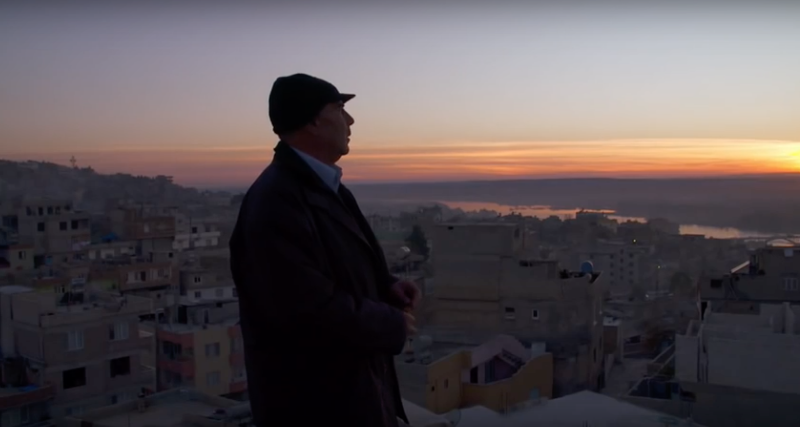 President Erdogan, after consultations with Devlet Bahceli, head of the opposition Nationalist Movement Party (MHP), and Prime Minister Binali Yildirim declared that early elections will be held on June 24, 2018. After this declaration, the issue of whether Syrian immigrants would be given citizenship so that they can vote came up, amid concerns about the exact number of Syrians in Turkey.

Syria’s total population, as of 2012, was estimated to be 22.5 million. Based on a report published in April 2018 by Turkey’s Interior Ministry, there are 3,588,877 Syrian immigrants in Turkey. However, given Turkey’s ‘open-door’ policy, there are an estimated one and a half million undocumented Syrians in Turkey—making the total tally close to five million. There is no accurate information regarding the actual number.

Research shows significant discrepancies in official numbers and in declarations by official authorities. The Interior Ministry, in a memo sent to universities, associations and other related institutions on April 22, 2015, declared that, “Per the law pertaining to foreigners and international protection, numbered 6458, no field study involving the collection of information about the Syrian immigrants, who are provided with temporary protection by the government, can be carried out without the explicit permission of the Ministry.” For the last three years, therefore, academic studies on Syria have been restricted and certain data can only be accessed via particular institutions, which, of course, casts serious doubt on the authenticity of the data.

Per article 11 of the Turkish citizenship law, numbered 5901, an applicant who wishes to be naturalized as a Turkish citizen must have lived in Turkey without interruption for five years prior to the application. The implication is that Syrians who entered Turkey prior to June 2013 will have the right to apply for Turkish citizenship. Assuming they are successful, at least 400,000 to 500,000 refugees will be able to vote.

Based on data from the Turkish Disaster and Emergency Management Authority (AFAD), as of July 7, 2013, there were 200,386 Syrians living in AFAD camps. According to research by AFAD, there were approximately 350,000 Syrian refugees living outside the camps in various cities. Based on these official records, about 550,000 Syrians could have the right to vote in the June 24 elections as they would fulfil the five-year criterion. Among those who obtained permanent residency, 33% were under 18 years of age; thus, the number of voters is about 423,500.

Syrian refugees started a campaign to nominate Semir Hafez, former President of the Turkmen Parliament, as an MP candidate for the AK party. According to Karar newspaper, Syrians collected signatures in Antakya and Osmaniye to nominate Hafez as an AK party candidate and then submitted their petition to the Presidency. They reportedly collected about 300,000 signatures.

Indicating that he is under intense pressure to be a nominee, Hafiz said: “They want someone to be in the parliament who knows Syria and the Syrians. This is the reason they asked me to be a candidate. It does not matter whether it is me or someone else, but these people need a representative, just like any other minority. But I decided not to run, because based on my consultations I realized that the work to support my candidacy will not be enough.”

In another development, Syrian businessman Muhammed Erdogan, who took Turkish citizenship nine years ago, became a candidate in Bursa for the AK Party.

Balancing the Kurdish population via elections

“The fact that the Syrian refugees, via residency and work permits, are being systematically located in cities in the south-east region of Turkey implies that the planned strategy is to counter-balance the Kurdish population in the region with the Syrian refugees, especially after taking into account that they are familiar with the language, culture and lifestyle in the region and that they have similar high birth rates.

The AKP government, with this settlement plan, aims to distribute the refugees across the cities in the region, transform the demographic nature from the status quo via Syrian, Iraqi, and other Arab refugees and thereby counter-balance the Kurdish population. It is possible to see the hints of such a strategy.”

In the settlement plans, which will be financed by EU as well as national funds, it is planned to settle the Syrian refugees mainly in eastern and south-eastern cities in Turkey. The reason for such a choice is their familiarity with the language, lifestyle, culture, etc. of the region, which should facilitate their smooth integration.

Syrians, who will be the newest voters in Turkey, are likely to support the current government in the elections, and as part of their rights, they can be represented in the parliament. In addition, they may be elected as mayors in cities where they have a large population.

In the not-so-distant future we will witness increasing numbers of Syrian voters playing an important role in transforming the nature of the voting population in certain cities.

Deniz Zengin is a journalist and PhD student in social policy.