HomeExpertsCan the Turkish Economy get better without confidence building?
Experts

Can the Turkish Economy get better without confidence building? 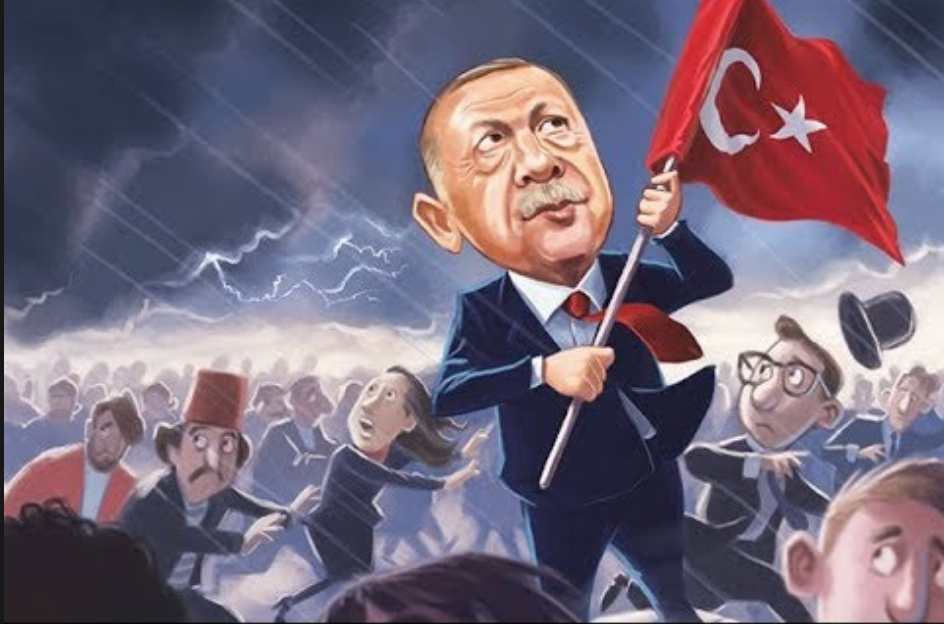 Prophet Abraham prioritizes safety every time he prays to his Lord to perform his mission flawlessly. While safety means being aware of the incoming attacks, it also covers the concept of a place being safe, and assuring every type of law for the individuals. Safe towns are the places where ruling equitably is an absolute must, and there is supremacy of law.

As Abraham’s prayers point out, the first thing for anybody to do, who wants to perform a specific action, is to provide safety in the town where the action will be performed. In religions, the concept of safety is attributed to five main fundamentals: Life, property, generation, wisdom, and religion. For example, if a religionist and oppressive regime, which provides safety for the lives and properties of people very well, does not allow the people to think and state what they think, it is both deficient and wrong due to the fact that it cannot provide the safety of wisdom. Because, these five fundamentals adhere strictly. Justice is the assurance of these five fundamentals, which are called the spirit of the religions or the aspects of the religions which must be absolutely satisfied. Therefore, justice is a subsidiary of safety, which cannot be segregated just like the spirit and body. According to a statement credited to Prophet Muhammad (PBUH), “One hour of justice is better and higher than one year of (recommended) worship. ”

The message pointed out to the missionaries in Quran through the example of Abraham, safety is preceded by three important fundamentals which are economic welfare, loving each other in the society, and worship. It is only possible to mention economic welfare, unity and solidarity in the society, and a steady servantship, if the safety is provided.

The opposite thinking will lead to the same result. Oppression is the opposite of justice. Oppression means darkness, and it also includes replacing something for another thing. For example, wisdom is a given ability to think. Thinking requires speech and expression. Both not guaranteeing the right of speech or hindering it mean oppression. Every type of oppression is a sin.

It starts from plucking flowers, and killing a harmless animal all the way up to denying Allah. The fundamentals, which are attributed to safety, are denoted in a positive way in the example of Abraham, while they are propounded in a negative way through oppression in the example of Noah. The negative effect of the oppression, just like the zero number in multiplication that eradicates everything, is explained by Noah:

“And said, ‘Ask forgiveness of your Lord. Indeed, He is ever a Perpetual Forgiver. He will send [rain from] the sky upon you in [continuing] showers. And give you increase in wealth and children and provide for you gardens and provide for you rivers.”
The example of Noah states that if oppression is overflowed – the beginning of oppression is shirk (deification or worship of anyone or anything besides the singular Allah) – there will be no economy, nor any welfare, and furthermore, no land to live on.

If the President Erdogan of Turkey really does politics with religious purposes, the main book of the religion would advise him to consider the economic downswing together with safety, but he did just the opposite. The example of Abraham is very impressive from this point of view:

Prophet Abraham had prayed, “My Lord, make this a secure city and provide its people with fruits – whoever of them believes in Allah and the Last Day.” [Allah] said. “And whoever disbelieves – I will grant him enjoyment for a little; then I will force him to the punishment of the Fire, and wretched is the destination.” It should not be deduced from the words “the punishment of the Fire” that the punishment must be in the afterlife. According to the Noah example, famine, drought, and even the surcease of generations might be possible one after another.

Years ago, Erdogan had told the story of 103-year-old Berfo Ana (Berfo Mother), while he was still caring about justice, in one of the group meetings and the officers of his party had listened to him with tears in their eyes. Erdogan said: “Can you imagine? Police comes to your door one night, and takes away your son. 31 years pass, and there is still no news about the child.” Back in 2011, Erdogan had objected the actions of the law enforcement officials like this. Turkey was liked back then.

The USD had fluctuated between 1.4 and 1.9 against the Turkish Lira throughout 2011. Today, 1 USD is around 7 Turkish Liras. Erdogan, the prime minister of 2011, is the chief of the state right now. The Minister of Internal Affairs of Chief Erdogan did not allow the 700th meeting of the women who are like Berfo Ana. By the orders of the Minister, the law enforcement officials intervened rigorously to the mothers, whose children were taken away by the police and never returned back, and denied them to meet each other. The Minister, who supports the intervention, made a case for the incident: “We wanted to stop this exploitation already.”

Daren Acemoglu, who is amongst the top 10 economists In terms of being excerpted for his studies in economy, discussed the economic crisis in Turkey in details with an article. Professor Acemoglu diagnosed the crisis in his article for the website of Bloomberg with the title “Turkey must look at the past to progress”, and he wrote “The thing Turkey must do is both quite easy and also very difficult: Reversing the course of events in the institutions upside down.”

The important steps suggested by Acemoglu are: “Narrow down the wide-ranging authorities of presidency which as executive power, set the press free, releasing political prisoners such as businessman and peace activists Osman Kavala, provide independence for the government institutions such as Central Bank and the courts, restart the checks over the government purchases, and providing a confidence building both for the domestic and foreign investors.”

In brief and first of all, the confidence building and domestic peace must be provided in the country. The economic prosperity can only flourish where law and order are guaranteed for every citizen of the nation. The actions of Erdogan do not suggest he will take steps in this direction. 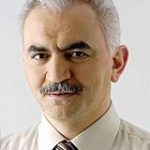