HomeExpertsCelebrating “All Saints Day” in hell?
ExpertsTop Stories On Turkey

Celebrating “All Saints Day” in hell? 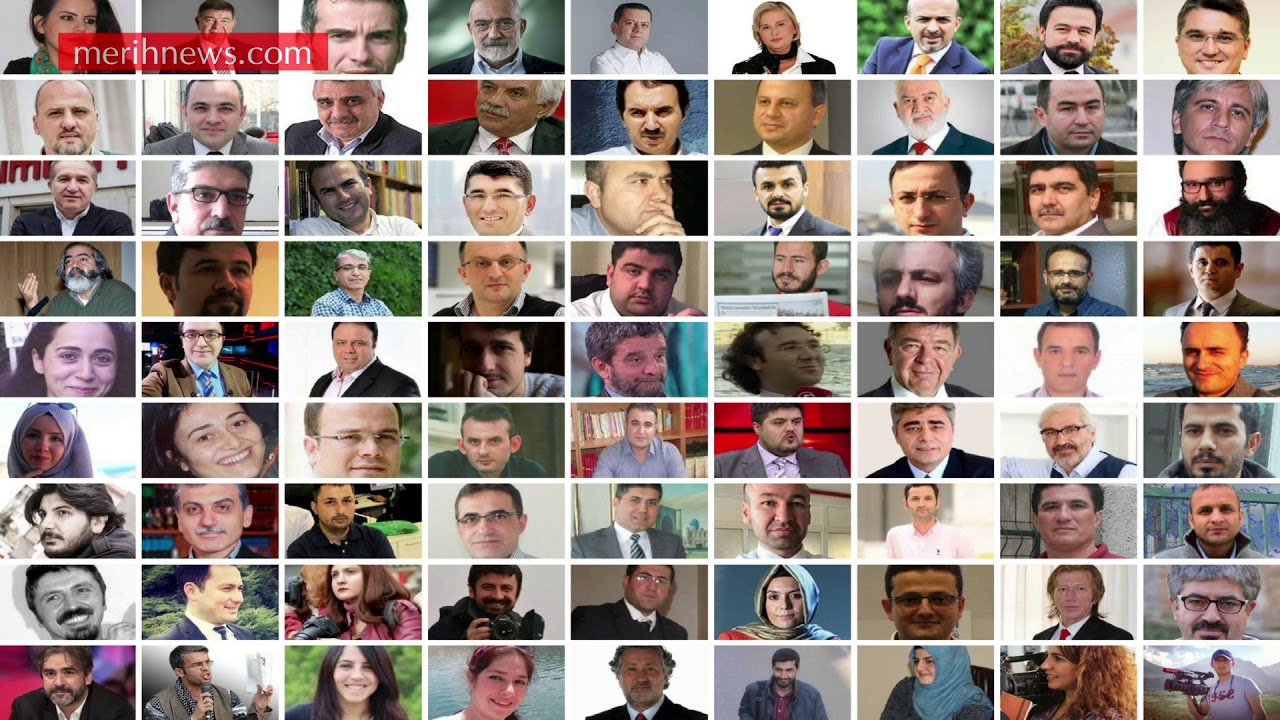 We all have a notion — not full knowledge — of hell. No one has been there and come back with first-hand info for us. But we generally know it is not the right place for man to go (or rather to be). Even the Scriptures also give us a glimpse.

Now, imagine if you were told that in the kingdom of Lucifer there were “All Saints Day” celebrations. What message would you get? What impression would such a report make on you? How would you feel and react?

That is exactly the situation I found myself in when I learned that in Turkey there were celebrations to mark the 2020 Working Journalists’ Day. The date is January 10; falling on a Friday. I also learn the occasion has been celebrated since 1961. In other words, this time around, it is the 59th edition.

In the background of the trend of media events that I have been coming across with, this is somehow surprising as it is disturbing. I feel like taking to the streets in protest; but which streets? Practically every country in the world lives in a glass house when it comes to press freedom.

I have to hold on. Turkey has been one of the world’s promising democracies. I remember the words of Saint Vincent de Paul. “If you must be in a hurry; then let it be according to the old adage, and hasten slowly.” In the African Swahili culture it is held: “Kawia ufike” – an equivalent of the Anglo-Saxon’s “slow but sure” and ably supported by their “better late than never”.

Behind this veil and the fact that “there is no hurry in Africa”, I feel like still justified to share some views – or rather events—surrounding the Turkish Working Journalists’ Day almost three weeks on the time lane. This is not because of Turkey but rather of the entire global media platform.

A day before, Turkish President Recep Tayyip Erdogan released a (press or Palace) statement. Either way is fine for me. Media outlets treated it in their own way. House policy is the point at issue. Even at the BBC, stories in and out of the Buckingham Palace gates are more than just news. Sometimes, they carry a “use-no-hook” tag – the BBC Independence Charter notwithstanding.

There is something I liked from President Erdogan’s statement. It ran like this: “The existence of a media which is polyphonic, effective and capable of informing the public without being subject to any restrictions, is an indispensable condition of a democratic and transparent society.”

It is Incredible. Can that come from the Ankara Palace? Some outlets, in effect, catch the fever. They cry foul, claiming the president’s statement “rang hollow to Turkish journalists, who have faced … Erdogan’s clampdown on the media since the attempted coup of 2016.”

You wonder which statement they are quoting. They claim freedom of the press has eroded under the president with increasing government pressure and a media landscape that is less and less diverse. The Media and Law Studies Association (MLSA) is quoted as saying some 11,000 Turkish journalists are unemployed, 114 in detention and 1,500 facing trials. Who hid this information from to the president because he would have taken a better alternative of postponing the celebrations because there was nothing to support the event?

What was at the table for the celebrations was ways through which the media sphere of influence or contribution to the development of society can be trimmed to size and put in a cage for ease of control.  And in most cases, by the time any country’s (political) situation assumes the intensive care unit (ICU) treatment stage, it is normally too late for anything beneficial to perpetrators to take place.

Taking the example of Turkey, the country no doubt had definitely reached an enviable level of developing a pluralistic society. But it is now the world’s number one jailer of journalists.

But generally stated, the fate of the journalism profession is worse than any time before, not only in Turkey, but also on the global front. Annual report revelations in the Reporters Without Borders World Press Freedom Index stand testimony to this.

Attacks on the media have taken different forms as new ones continue to emerge. Some governments in power have acquired major media outlets, placing them in the hands of their supporters or political party allies. This opens the way for state-sponsored misinformation.

They have denied those taken for the opposition access to advertising revenue from government related enterprises. They have taken measures to deprive them of competent personnel by cancelling their media accreditation or refusing them renewals.

The sum total has been drawing the media taken for being unfriendly to the level of intimidation, leading to them to the next stage of being completely silenced. Critics and whistleblowers are criminalized and the consequent charges leveled against them. They are classified as terrorists because they don’t want conflicts.

The very worst scenario has been one of polarization of the media landscape and when practitioners themselves become he source mishaps affecting the smooth operation of professional practice. Rent seeking and self-censorship among journalists should be the last misfortune package to befall the profession.

Dishonest regimes/rulers will always be there. They call themselves holy and transparent although what they try to do is operate in a translucent manner, thereby restricting people’s visibility. And it is on this game that they can survive thus making any reference to press freedom under their rule stand as a mockery.

There can be no “All Saints Day” celebrations in hell – the kingdom of Lucifer. This is a big contradiction like between light and darkness. One is the cancellation of the other.