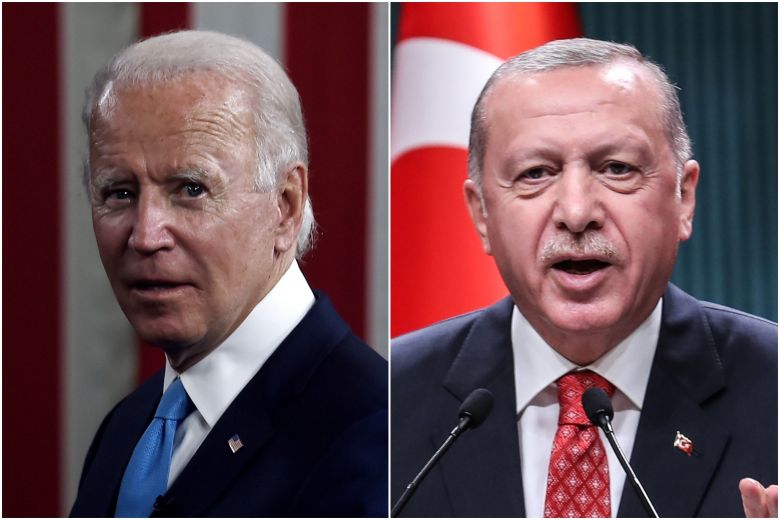 Towards the mid 1950s, I got a shocking experience. We had just completed Std. IV primary school level. Those who were lucky had chance to join boarding (middle) schools. Our joining instructions included a fork, knife, spoon and swimming costume.

The spoon concept and practice was not an issue. It also had a place in our traditional banana-leaf-and-grass ‘table’ manners. But the fork and that costume were intriguing. A banana leaf could not survive the fork impact and we normally swam in ‘natural costume’–naked.

So, during the first few days at the boarding school, we were literally like cabs separated from lion prides in their natural habitat.  We were going through all sorts of ‘zoo like’ experiences. These included table manners. Among the early ‘arts’ we learned was taking soup in the English or French way, which is not the purpose of this article.

But, put very briefly for the sake of those who may not have had the chance of going through this ‘taming’ (mis)fortune, we were taught and encouraged to prefer the British style (our League of Nations Tanganyika colony caretaker), which we were told was more outward looking (inviting), as opposed to that of the inward (selfish) French.

Take it or leave it. In the course of learning the English language, we came across phrases like “being in hot soup.” We learned, understood and got the feeling of what it meant. Now, about seventy years out in the world, I learn I still hadn’t got the whole experience.

As the world awaited Joe Biden’s first call to Turkey’s President Recep Tayyip Erdogan since becoming U.S. President, and considering Joe’s unwavering stand on Erdogan affairs since the days of his Vice-Presidency under Barrack Obama, I had an expectation of some “hot soup” for the person on the Ankara end of the planned call.

But alas! If there was any feeling I got out of the carefully tailored media briefs across the board about the Biden-Erdogan conversation and parallel events, it is one of something like real cold soup for the world from the Washington-Ankara hotline talks.

No signs of improved U.S.-Turkey relations. No sign on agreement on what it takes to commit genocide. The collapse of the Berlin Wall notwithstanding, no signs of better U.S.-Russia West ties, as presidents call each other names. The Cold War seems to have put on a new cloak.

I feel like calling it the “Turkey soup” but the timing and spirit would be culinary very wrong. Turkey meat is so special a global Christmas (end of the year) delicacy that it cannot be convincingly linked with what is happening now between the country of Turkey and the rest of the world under U.S. monitoring. Let the Turkey (bird) retain its world delicacy status.

I remember sometime in early March, 2021, the Turkey official media Anadolu hinting on the new U.S. President Joe Biden to call Turkish President Recep Tayyip Erdogan “sometime.” As if setting a kind of stage later in the same month, Joe Biden was quoted as referring to Russian President Vladimir Putin as a ”killer”.  Joe reads like he is more concerned with democracy along the lines of alleged Russian (Putin) meddling in the past two U.S. elections and poisoning of Russian opposition leader.

Always seen and seldom heard like the PRO, former KGB operative (and rare brain?) Putin responds with a Russian indigenous: “He who said it, did it” response – the English equivalent of: “It takes one to know one”.  In Africa we say: “There is noting that scares a robber like being robbed”.

Joe and Vladimir may indeed know each other. At one time, when the former was Vice-President, the latter was Prime Minister. Now as presidents, they must be having their Washington and Moscow experiences to share from the past. How else can one translate Joe’s: “I am rubber; you are glue” comment?

The tone is clear. Moscow recalls its Washington ambassador for consultations.  Turkish official media, Anadolu, quotes the Head of Russian State Duma referring to Joe’s comments as “insulting” for all Russians.

Possibly unsuspecting what could be in store for him during the conversation in the pipeline, President Erdogan comments that Joe’s comments were undiplomatic.  Of course this is a miscalculation, a diplomatic error. How diplomatic was Erdogan’s comment on a U.S.-Russian diplomatic dispute?

Could this have led to the sort of brushing a whole president off in a long awaited hotline call by simply telling him: “I intend to recognize the Armenian Genocide; let’s meet on the sideline of the next NATO Summit in Brussels in June?”  Neither side touches the contentious issue in their formal statements about the discussion.  It’s all about NATO. Who can trust that as well? Turkey is practically a U.S.-Russia sandwich following the S-400 sophisticated Soviet arms acquisition and  introduction into the NATO camp.

A senior advisor to Erdogan, Ilnur Cevik, says: “The best way for President Biden to ruin what is left of Turkish-American relations is for him to acknowledge the false Armenian allegations that the Ottoman Turks performed an act of genocide early last century.” And Biden does exactly that on the Armenian Genocide Remembrance Day. “The American people honor all those Armenians who perished in the genocide that began 106 years today”, he says.

In contrast, President Erdogan’ s message to the Armenian Patriarch of Istanbul, Sahak Mashalia, says: “I respectfully commemorate the Ottoman Armenians who lost their lives under the difficult circumstances of World War I, and offer my condolences to their grandchildren.” He warns against: “The politicization of debates, which historians ought to engage in, by third parties and their use as a tool of meddling has not served anyone’s interests.”

Turkish Foreign Minister, Melvut Cavusoglu, says:  His country has “nothing to learn from anybody about our own past.” The U.S. has opened a “deep wound that undermines our mutual trust and friendship “… made a “grave mistake” and was influenced by “radical Armenian circles and anti-Turkey groups”.

One thing worth noting here is that the U.S. and Turkey are not sincere to the world when they claim to clash over the Armenian Genocide issue. The U.S. has now recognized it as a Genocide case, something that Russia did a long time ago. The conflict must be somewhere else.

The position of the current Turkey leadership distancing itself from open discussion on unfolding Genocide case developments can be understood. They must see it coming.  After the Armenia Genocide what could prevent new cases revolving on what is happening to the Gulen Movement and Turks believed to be its members? How about the Kurds, and PKK members?  Bulent Kenes has made a very strong case in the book titled: A Genocide in the Making? – Erdogan Regime’s Crackdown on the Gulen Movement.

More has yet to come. Let’s wait and see what will emerge out of or on the sidelines of the NATO June Summit in Brussels. Hopefully, the world would not be in for a ‘hot dessert’.