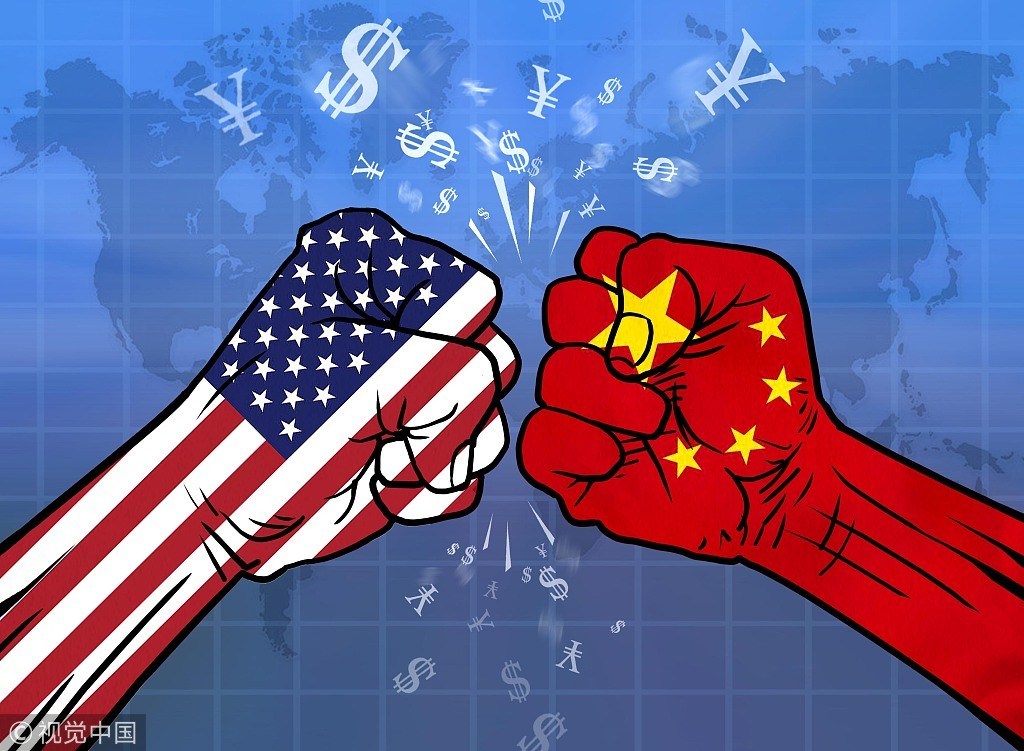 Way back in 1964, while undergoing training in agriculture, we learned how to play around with poultry (avi) hormones. We used to interfere with their reproduction cycle by making hens go broody ahead of their normal time. The process was simple. Place false eggs at chosen nests, prompting respective hens to develop a false mood of having laid enough, ready to go to the next stage.

As soon as the brooding hormone set in, this was the opportune time to replace the fake eggs with genuine ones from other nests. In this way we turned some of them into small hatchery units, releasing others for laying eggs over a longer period for sale.

In good poultry husbandry practice, these eggs were called: “Chinese.” They could be made from any material. It was the shape that mattered. We carved ours from wood; oil painted them white and left them to dry, ready for application.

The ‘Chinese eggs’ were very useful. They could be re-used many times so long as they were kept clean and dry. They enabled us to separate and exploit the chickens’ production potential to the full.  In politics they call this “divide et impera”—divide and rule. Lucky enough, our lecturer was from Norway. And for us, citizens of former British Protectorate Tanganyika, anything difficult to understand or explain to others was simply referred to as: “Chinese”.

Many years later, I wonder: “What if our lecturer were from China?” How comfortable could he have been?  Maybe he could have skipped this approach in favour of the alternative, which had no stigmatizing effect – though relatively cruel to the chickens.

That process was: Wait until the chickens hatch. Separate them (forcibly) from their mothers and assign them to other brooding hens. This cruel exercise had to be done fast enough to deny would-be-brooders time to distinguish their real offspring from the additional false ones. I hesitate to call them “Chinese chicks.”

This approach left the hens that had to be separated from their chicks to undergo hormonal torture as they went around in vain responding to help calls from chicks they had hatched but couldn’t access. After a few days they ‘gave up’. They reverted to the egg laying mode.  Life began again, repeating itself until they reach their peak productive level after which they are phased out. That’s the end of their story.

This method was applied only to breeds of local (native) road-runners – some improved a bit through cross-breeding. For shavers (nothing to do with salons) possessing distinct broiler or egg-laying properties, chicks are from a specific parent stock that has nothing to do with hatching or brooding.

Everything is lab made with accompanying types of mash, vitamins and vaccinations.  Their life is within pen houses with clearly calculated floor area per bird.  I remember entry into some of the poultry farms requiring one to disinfect shoes or dip feet in a disinfectant.

Looking at the COVID-19 pandemic and where it has brought the world today, is human life not heading more to where we have taken other living things –plants and animals alike? Mobility put aside, what is the difference between plant spacing in the field and social (human) distancing? Some plants are spaced in ways that minimize disease spread as well. Aren’t we already doing the same in ‘respect’ to the Coronavirus today?

In our old days, except for measles and small-pox inoculations, quarantines mainly applied to cattle and were seasonal. They were normally issued by the Ministry responsible for animal not human health. They were published in a government gazette.

Earnestly, from January to the end of April, this year, I have heard about and read the word “quarantine” more times than I did in the earlier more than seventy years of my life put together. We were mainly quarantining livestock, now it is time for human being as well.

During the foot-and-mouth disease outbreak in Tanzania in East Africa, for example, the information was readily made available through very rudimental and limited means and went across national, regional and international borders. And it was consistent. While no cattle or byproducts were allowed to leave or enter affected areas, meat canning factories and exporters played their required role fully.

Today, world countries are the same. Borders have also remained the same; the people as well. But characters haven’t. The China of Chairman Mao Tse-Tung is not one and the same as that of President Xi-Jinping. The Kenya of late President Jomo Kenyatta in East Africa is different from that of his own son today. To be found with Mao’s “Red Book” during the Jomo era one risked six months’ jail. Today, Kenyans are riding on the Chinese-built SGR.

Come COVID-19 the whole world is reeling on its head. So many versions have been said about it that it would be proper to talk of a war of narratives. But the writing is on the wall. The story is no longer of the ‘Chinese eggs’ we used to make hens go broody. It is more of the false “chicks” the world has to go with. One would have expected the whole world – China in particular—by now to have better understood the COVID-19 repercussions and, therefore, behaved in a way that makes it easier to handle the global pandemic.

But the opposite seems to emerge and in a manner that is somehow frustrating.  In Africa, indigenous knowledge holds: “Egwile bashara” –literally, in the event of a fallen cow, slaughter is the logical response. How come that in practice world countries and take one another for “the fallen cow”? How come individual global institutions are accused of taking humanity for the fallen cow?

Can it be an accident that quick Coronavirus testing kits imported by affected countries from China have been confirmed defective? Several importers in Europe, the United States and India reveal kits doing down to miserable levels of incompetence. Why? What sort of humanity does this represent?

Many African countries, except for Tanzania’s PhD holder in Chemistry President John Pombe Magufuli, look to have mainly fallen victim to an English saying which advises: “Never look a gift horse in the mouth.”

I am not a chemist. I am not a President, or course. But how about the following out-of-the-lab and State House reality from the Coronavirus spread perspective? We are being advised to thoroughly water clean fruits we buy from the market. Some carry coronavirus on their skins (peels). If a sample of a coronavirus possessing mango fruit peel tagged Felix Kaiza is sent to the lab, what would the report say?

Isn’t it true that what matters more here is that back from where the sample came from, this Felix Kaiza (mango peel) would not be subject to being quarantined; but residents would rather be sensitized to thoroughly wash mangoes or peel them to avoid contact with the Coronavirus which causes the COVID-19 pandemic?

The sad aspect of the drama was the suspension of the National Health Laboratory head and Quality Controller which could be likened to calling a chief midwife and assistant out of the labour ward for consultations on the mother-in-labour pride prices. The motive may be right. But the timing is not. This is the time they were needed most, their imperfections, notwithstanding.

And back to the global aspect, there are too many off-the-beat aspects that cling on personal political, economic gains transcending good moral practices for a delivering action against COVID-19 pandemic. One wished if the external symbols of self-isolation, social distancing, wearing masks and washing hands could be downloaded on human behaviour for the sake of humanity.

COVID-19 is no longer the poultry husbandry “Chinese egg” narrative. It is a world war with battle fronts (real chicks) impacting every aspect of human life in every nation today.