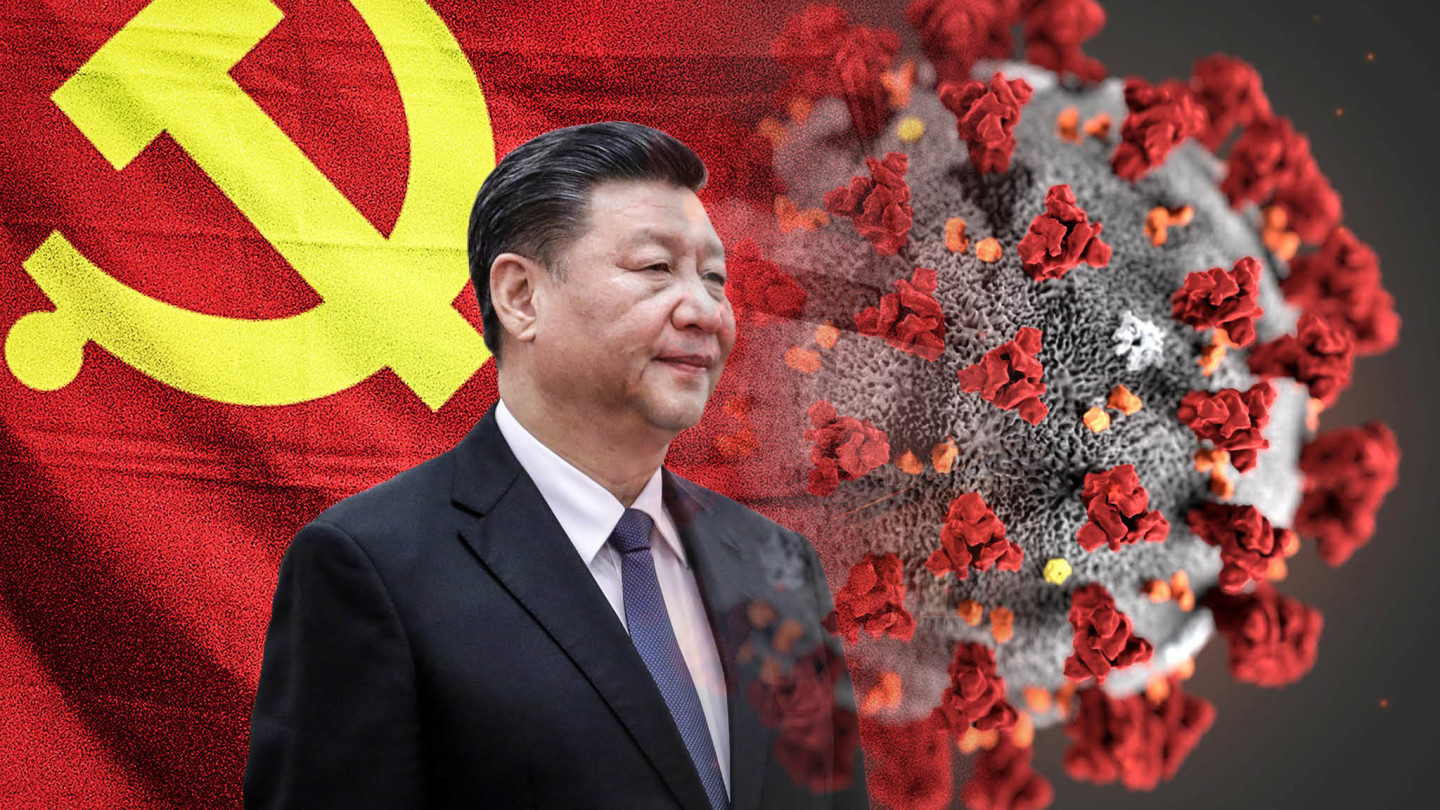 Those who had chance to study the Roman Empire history and access its rich literature in Latin will very probably remember the society behavioral state of affairs Consul Cicero found himself in to the extent of declaring in the Senate: “O tempora; O mores” – contextually translated: “What times; what morals.” Marcus Tullius Cicero was very bitter about the morals of his day as the head of state. This was about six decades BC.

We know what befell the Roman Empire. It now lays in ruins, survived by a dead language, archaeological sites in the legendary city of Remus et Romulus twins, who fed and grew on wolf milk, and some Roman Empire imprints across Europe and even the Mediterranean into North Africa’s Alexandria (Egypt) and Carthage (Tunisia).

Today, however, a mention of Roma within the context of human life and inclusion makes the European Union (EU) executives in Brussels feel like looking for the nearest hiding place from the face of the world. The name paints one of the global worst human marginalization pictures within the EU walls.

The Roma constitute the largest ethnic minority in Europe estimated to number between ten to twelve million, about six million of whom reside and hold respective country citizenships. Many are negatively impacted by social exclusion and prejudice under the banner of EU’s ban on discrimination. They comprise different groups such as the tag name holders along with the Asjkali, Boyash Gypsies, Manouches, Sinti and Travelers. The EU challenge is their integration for better livelihoods. And within the COVID-19 response, this is insurmountable as it casts shame upon the supposedly non-discrimation EU zone.

Within this framework Cicero’s  “O tempora; O mores” becomes worth revisiting by any person, irrespective of status, family, locality, organization, state or union of states wanting to dominate or rule fellow human beings for whatever reason.

It is from here that a new password for a better world has to be reset. What the world needs today is a totally different way through which human beings are currently looking at  themselves and the environment. There is no better human being.

The observations and bitterness of Cicero still hold today. Religious faiths have tried to tame the world in vain. The righteous have tried and failed. Places of worship have been designated entertainment centre status. Science has given man the false courage of tracing and trying to tame space and time. Everywhere it is like the days of the Roman Emperor Julius Caesar, under whose rule Christ was crucified. The Caesar language was: “Veni, Vidi, Vici” – I came, I saw, I conquered.” What else! Citizens of the 21st Century think the same.

In our part of the world, the Cicero phrase finds its equivalent in: “Uzao/Watoto wa siku hizi” – elders lamenting the “beviour/morals of today’s youth”. The youth respond: “Kijana wa Zamani”—“Youth of old times” sending a message of today’s elders’ reluctance to part with “youth-is-a-blunder” sort of life style. The aged act like ‘sixty-year-old teenagers.’ That is at the societal grassroots level.

At national leadership level, I remember Senator Ted Cruz of Texas catching the Cicero fever and blaming (Emperor?) Barrack Obama’s (ab?) use of presidential executive orders and terming it: ‘Shame on the age and on its lost principles!’ This was in 2014 Anno Domino as opposed to 63BC when Cicero made this reference for the last time. In his life time he made this public lament four times. The gap measure is yours.

Donald Trump stepped in Obama’s shoes promising to restore the big nation’s lost glory. The American pride has been a constant phenomenon in world life. It doesn’t matter if it is Franklin Delano Roosevelt in both World Wars. The Korean War was initially described as a “police action” by President Harry S. Truman,

The famous “Bay of Pigs” invasion of Cuba in 1960 was during the presidency of Dwight Eisenhower, who also saw in the Vietnam War which survived the rule of four other presidents –John F. Kennedy, Lyndon B. Johnson, Richard Nixon and Gerald Ford. In this set is the May 1970 invasion of eastern Cambodia by a task force of the United States and South Vietnamese.

The world would not live to forget the 1980-88 Middle East Bush war of terror which started off in the Iran/Iraq proxy format ending up in the US invasion and overthrow of Sadam Hussein after Saudi Arabia started to reinforce Iraq.

Some of the other US supremacy exhibits should be as good as current affairs in the memory of many. These include the killing of Al-Qaeda’s Osama bin Laden by Obama’s Administration and the still echoing Donald Trump-ordered precision strike “to terminate” a top Iranian Commander Qasem Soleimani “…who was plotting imminent and sinister attacks” on Americans. Another killing is in northern Syria of Abu Bakr al Baghdadi, founder and leader of ISIS. Trump said this must have been done by his predecessors.

At the global regional level, the North looks down upon the South – short of taking it as the seat of its glory. The South remains the source of raw materials – the value of whose sweat is set by the North on a one-sided platform. There are many so-called bi- and multi-lateral agreements, pacts, protocols, which are actually ‘mono’ (dictatorships) in their various forms.

The world is full of leaders who consider the least about their nationals. They hide their greed behind faith to deny their subjects individual and public rights. They pretend to love all under the cover of discrimination. They cheat their people into perceiving non-existent enemies. They build better prisons for women, pretending to provide better mother-child facilities! Some have open prison gates except for members of the opposition! “O tempora, O mores.”

It is against such backgrounds that what is written in the scriptures that: “They have eyes but they can’t see; they have ears but they can’t hear…” come true. And the moment this happens, they go witch hunting. As we say in Africa, they try to find an axe hanging on their shoulders or trace the path they are taking!

So, come the Coronavirus, what happens? The World Health Organisation (WHO) sends a warning note. Some quarters don’t take it seriously until it turns into a public health worth global concern and within not time an epidemic and on to a pandemic.

Now typical of Cicero’s “O tempora; O mores” even the world of science does not quickly tell us there is a Scottish virologist, June (not month) Dalziel Almeida (1913- 1993) who, on little formal education, had managed to work on identifying viral structure and developed a better method for virus imaging, identification and diagnosis by using antibodies to aggregate them. She is on record for working on a new type of virus we now call coronaviruses, including the SARS type. In the late 1980s she helped take novel pictures of the HIV virus.

Almeida died from a heart attack in 2007. But how does one compare her input along Cicero’s “O tempora; O mores” with what some scientists have portrayed? Her life has changed the world without much of self aggrandizement. We are told that even the Chinese in Wuhan used her quick testing method.

As we look forward to the development of a possible vaccine, the WHO has issued interim guidelines. But some quarters have jumped on the human tragedy for super profits – even on fakes. Fake COVID-19-related goods were intercepted originating from China (of all places) and Turkey.