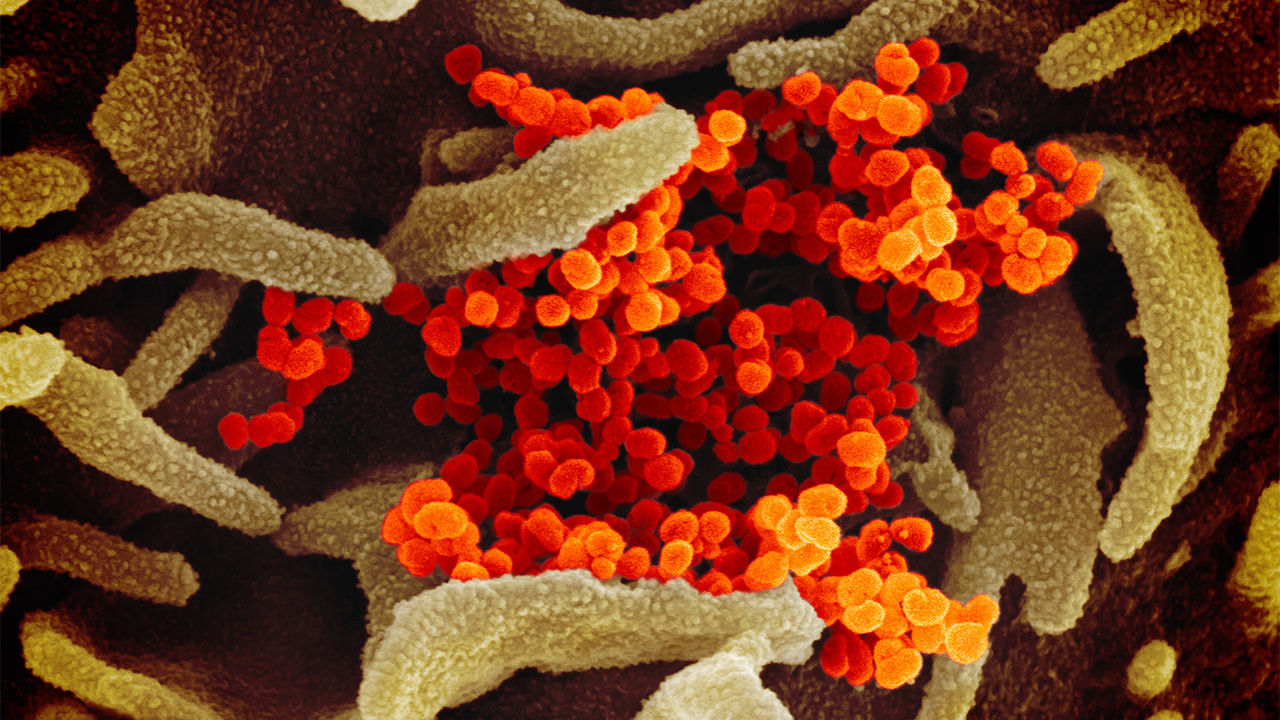 Don’t take me for a pessimist. I am not. But, from the African perspective, indigenous knowledge holds: “If what would come (that is by Providence) finally arrives, how can you prevent it? For, since it has set its foot in, it won’t (easily) go back.” This is perhaps the best way the world should perceive and receive the arrival of the Coronavirus outbreak.

Falling back again on the African experience, it is said: Humans will always assign a reason to every death.” The story about today’s world scourge in the name of COVID-19 started with the place where it first surfaced – Wuhan – and immediately spiced with the blame on the ‘insatiable’ tastes for diets like bat and snake soups among the Chinese people.

It was a real novel in many concepts and applications of the word. It was not like the procurement world’s entry on the bin card, which may be the latest but not necessarily a new arrival. For those who have done a bit of Latin, this is why right from the start it was referred to as novel (nova), connoting something new (more than fresh), real and equally attracting a high degree of curiosity in society.

This is why the whole world immediately went searching for origins and properties of this “novel” outbreak. Examples abound in the scriptures, ranging from the Israelites’ snakebites, whose cure to the present day forms a conspicuous constituent of the World Health Organization (WHO) logo, to locusts which incidentally are currently on their beat threatening food security in the sub-Saharan and Horn of Africa countries.

Those with special interest in literature found themselves engulfed in prophesies like the 1981 Dean Koontz novel thriller titled: “The Eyes of Darkness” which predicted an outbreak of a virus tagged “Whuan-400” as a biological weapon, or Sylvia Browne’s “End of Days” title loaded with end of the world predictions and prophesies.

To the money-hungry and get-rich quickly characters here was the chance to produce related (and unrelated) publications to be pumped into the market for sale to unsuspecting readers (victims) in search of knowledge and response skills to the evolving problem.

In the picture of the likes of a revived Cold War, there were claims allegedly emanating from Russian experts claiming the virus was manmade in United States laboratories to bring China down on its knees in relation to the ongoing multi-front economic war between both countries.

Slowly, the 2019-nCoV cut across country and continent borders, prompting the WHO to declare the PHEIC had been assigned the official name of COVID-19 and grown into an epidemic – meaning a disease outbreak that attacks many people at about the same time and may spread through one or several communities.

The exercise definitely brought memories of the SARS-Vov and the Middle East Respiratory Syndrome (MERS)-Cov. Both had dimensions to the speed of spread and mortality rate. Generally believed to be transmitted from animals to man – zoonotic– now the question that also arose was how it jumped from man to man (infectious) and what it had in store for humanity. Infectious diseases are the ones we can catch and are communicable. Novel coronavirus is a new strain that had not been previously found (identified) in humans (man).

In the course of addressing the state and status of the widely spreading 2019-nCoV infection, the WHO Executive Board agency’s chief, Tedros Gebreyesus, explained that the decision to announce a public health emergency of international concern (PHEIC) because of signs of human-to-human transmission outside China, and the organization’s concern regarding what might happen if the virus were to spread in a country with a weaker health system.

This essentially brought in Africa – the sub-Saharan in particular—because countries above the desert are more taken as part of Southern Europe. It is not unusual for someone from East Africa visiting Cairo to be asked: “When are you going back to Africa?” it is thus no wonder that the first reported case and death was from Egypt.  Other countries that have come under attack are Algeria, Morocco, Cameroun, Tunisia, Togo, Burkina Faso, Kenya, Ghana, Gabon, South Africa, Senegal and Ethiopia, the WHO’s chief home country.

Painting the African picture, the WHO head of emergency operations, Michael Yao, could not have been more right when he observed that the continent’s health systems are already overwhelmed by many ongoing disease outbreaks, making early detection vital. Lack of it, and the absence of timely and open information have been major contributing factors to the spread of the corona virus. This is made worse by the high level of mis (sometimes and dis as well?) information going on around the problem.

Globally, the spread pattern looks like traveling on the wings – via aviation.  This is why the industry has been the one hard hit with spillovers to other sectors of the world economy such as oil and trade. IMF head Kristalina Georgieva has predicted the coronavirus will knock at least a percentage point off the 3.3 % projected global GDP growth for 2020.

On the ground, this has caused a wide range of problems such as closure of schools. The Lithuania case presents a typical example with closure from the kindergarten to institutions of high education.

World sports programmes have not been spared. All Champions and European league matches have been postponed. The Indian Premier Cricket league has been postponed. In the Southern Africa Development Community (SADC) sub-region, health ministers have suspended face-to-face meetings, going in for teleconferencing.

All said, the question of global sensitization as efforts for finding a vaccine are being put in, is what looks like the delivering rescue. Of course, political leaders must not exploit this situation to further their personal interests. Otherwise, how does one understand the Ukraine ban on citizens registered in a separatist-held territory entry into government-controlled areas? What sort of Corona virus do these carries?

Many African countries are going through an election season this year. Let us hope there won’t be incumbent governments’ attempts of using the Corona virus to stay longer in power by postponing elections without scientific (not political) backing. Practices like hiking the price of face masks at this point in time of human suffering is very inhuman and unbecoming behavior.

As I was patching up this piece, Tedros Gebreyesus came back to the world to declare that the health problem had assumed the pandemic status. This means the epidemic had spread throughout the world and, in the WHO words, Europe had become the “epicenter” with millions of people in Italy being locked down and deaths having crossed the 1,000 mark.

This calls for aggressive measures, community mobilization and social distancing to save lives. People must clearly understand the difference between bio-security and bio-safety for meaningful participation. That, while the former deals with protection of people and environment from intentional release of pathogens and bio-hazards, the latter refers to unintentional release.

The world should not let the Corona virus pandemic spread like the wild savannah fires. It is here that the advice of self-exiled Turkish cleric Fethullah Gulen makes sense. In a statement released from Pennsylvania, he says: “As part of our civic and human responsibilities, each of us must comply with the guidance and advice from medical experts and public health officials in our countries.”