HomeExpertsCrimea is not Kosovo
Experts

Crimea is not Kosovo 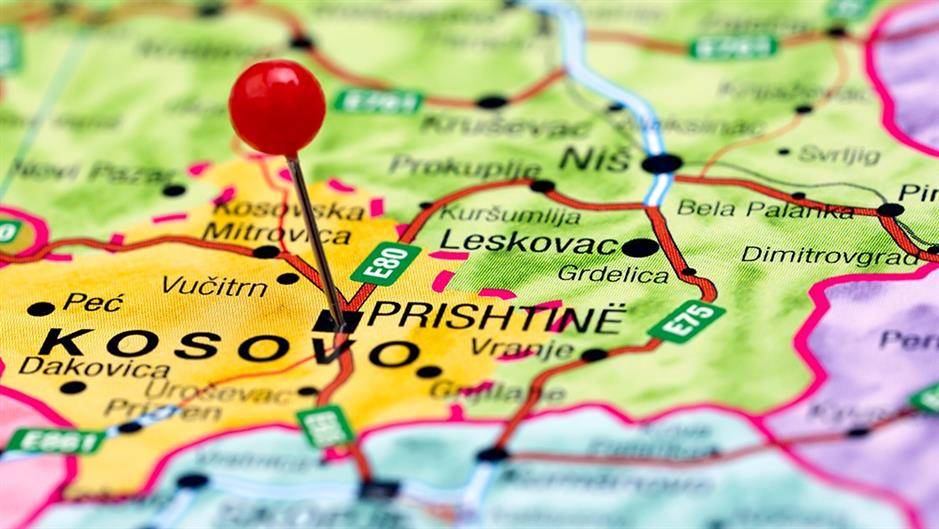 Yugoslavia’s 1974 constitution established Kosovo as an autonomous province with the same rights as Yugoslavia’s republics, which included the right to secession. Kosovars exercised their constitutional right to secede in a 1992 referendum. Ethnic Albanians comprised about 95 percent of the population. Almost all eligible voters cast their ballots in favor of independence.

Slobodan Milosevic cracked down, declaring a state of emergency and imposing martial law in Kosovo. By virtue of atrocities against Kosovo’s ethnic Albanian super-majority, Serbia lost its legitimacy and moral authority to govern.

As a result, NATO intervened to stop the slaughter of Albanians in 1999. After Serbian forces withdrew, the UN Security Council (UNSC) adopted Resolution 1244 that established an interim UN administration in Kosovo. It also required a plebiscite to determine Kosovo’s future political status in accordance with the will of its people.

While UNSCR 1244 affirmed “the sovereignty and territorial integrity of the Federal Republic of Yugoslavia (FRY),” the FRY was reduced to a rump state consisting only of Serbia and Montenegro. When Montenegrins voted to secede, leaving only Serbia, the FRY ceased to exist and so did Kosovo’s legal obligations.

Between adoption of UNSCR 1244 and Kosovo’s declaration of independence on February 17, 2008, Kosovo worked for 9 years to satisfy international criteria needed for recognition. It ran the gauntlet set out by the UN’s policy, “standards before status.”

Yugoslavia collapsed, liberating Kosovo from legal claims by Belgrade. Ukraine was recognized by the international community within its current borders, including Crimea, after the Soviet Union ceased to exist in 1991.

Crimea’s population is diverse, including ethnic Russians, Ukrainians, and Tartars. When NATO intervened, Kosovo was more than 95 percent ethnic Albanian.

Kosovo’s political leaders endorsed an extensive package of minority rights for ethnic Serbs and promised autonomy for communities where Kosovo Serbs lived. Crimea’s regional parliament makes no such assurance. Muslim Turkic Tartars have a well-grounded fear of expulsions and ethnic cleansing, given their history of persecution by Russia.

Kosovo’s independence ensued after a long process of international mediation, under management by the UN, which enforced strict criteria. Crimea’s annexation is being engineered by a foreign power — Russia.

To address the Crimea crisis, Moscow has rejected a contact group comprised of Russia, Ukraine, Britain, France, and the United States.

Russia would be well advised to abandon its provocative policy toward Ukraine. It may achieve short-term objectives, but risks becoming a pariah in contempt for international law.

This article first appeared in the Eastern European Review on Contemporary Issues.