Decoding the messages of illegal overseas operations of the Turkish Government 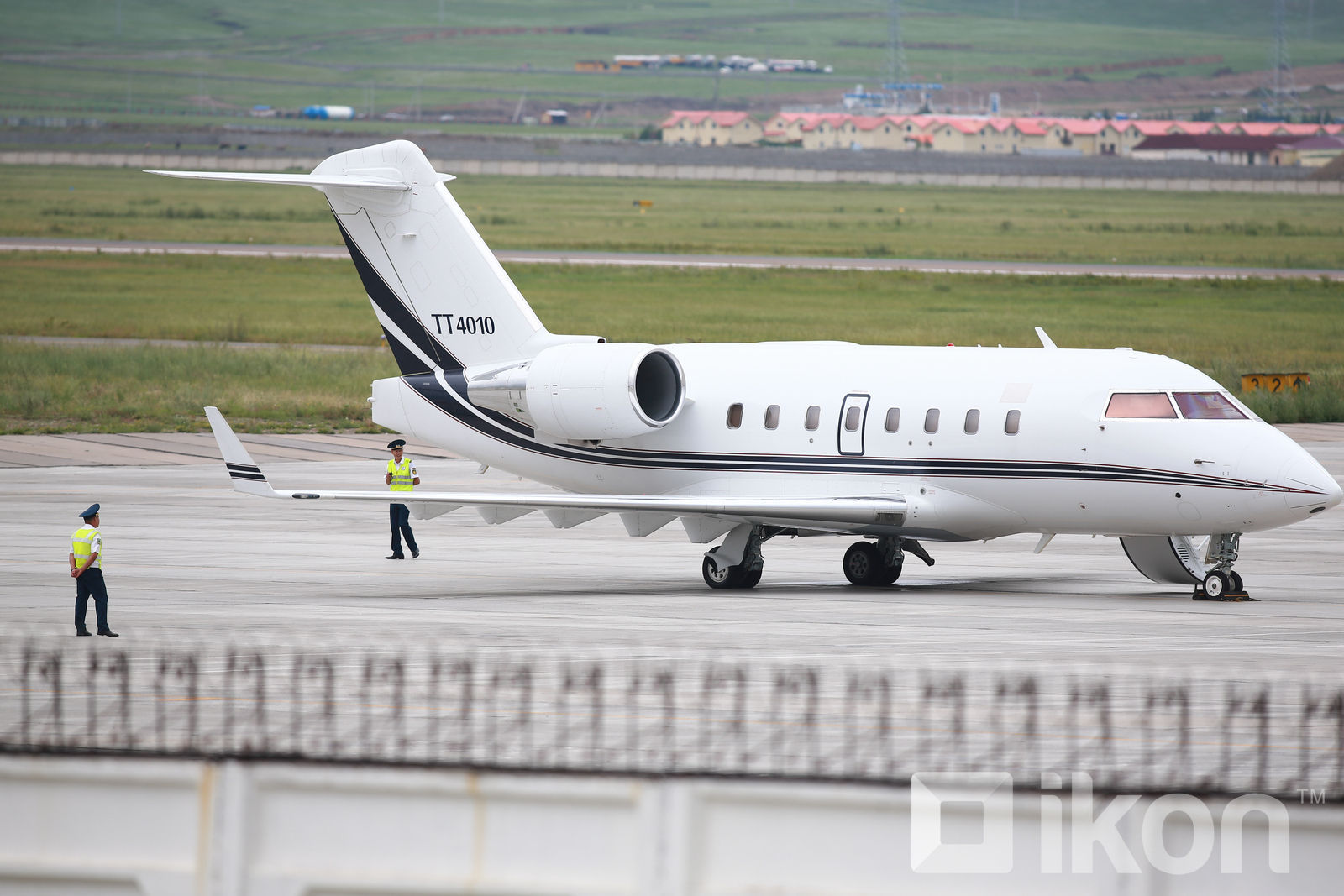 Veysel Akçay, general manager at the Empathy Educational Institutions which is the first private school in Mongolia, was abducted in front of his house on July 27th by unidentified individuals. He leaves his residence for work at around 10 a.m in the morning and four individuals get out of a car in front of the building and approach him. Akçay realizes their intentions and tries to run away only not to get caught. He shouts very loudly for help but the individuals hit his head altogether and push him into the car, and then they quickly drive away. A woman passing by the scene records all the commotion during the abducting by her mobile phone and then calls the police right away.

The police arrive at the scene and watch the video, and then they ask the doorman if any foreigners live in the building. The doorman answers that there are foreign individuals living in the third floor. Thereupon, the police go to Veysel Akçay’s apartment in the third floor and ask the people in the apartment if they know the individuals in the video. Thus, Veysel Akçay’s family realize he is abducted.

Then, Veysel Akçay’s wife Meryem Akçay and their oldest child Malik Akçay go to the police station accompanied by the police. Veysel Akçay’s colleagues, who hear about the incident, also arrive at the police station. Ganbat Batbuyan, local general manager of the schools, stated that Veysel Akçay was abducted and he is to be taken to Turkey, and called for all of the students, teachers, graduates, workers , and acquaintances to start a protest in the airport and in front of the Turkish Embassy.

This speech of Batbuyan was recorded and is being spread through the social media quickly. The graduates and the parents, who heard about the news, swarmed to the airport and the Turkish Embassy to demonstrate against the incident. The incident is being published widely in international media organizations.

Mr. Erdene Sodnomzundui, the leader of Democratic Party, the main opposing party in Mongolia, sends a letter to the prime minister. In brief, he clearly states that they will overthrow the government in case they allow Veysel Akçay to be taken out of Mongolia. The full content of the letter is published on the news websites. Meanwhile, an aircraft coded TT4010, which arrives from Turkey, lands in Ulan Bator Genghis Khan Airport. It is a known fact that this aircraft was used for different abductions in different countries such as Ukraine and Kosovo.

The National Security Council is gathered under the presidency of the President and a security desk is established. During the meeting, they decide to check the aircraft and until it is clear that Veysel Akçay is not on the plane, they ban the aircraft for takeoff.

Veysel Akçay, who was abducted at around 10 a.m in the morning, gets taken to his home at around 6 p.m in the evening. Akçay stated that he was given a ride for 8 hours in different cars while his hands and feet were tied and he was blindfolded only to be able to breathe through his nose. He doesn’t know where he was taken at all.

The main motivation of these illegal abductions by the Turkish Government is actually ideologically motivated. The main message of these illegal overseas activities of the Turkish Government is linked to emerging ‘False Collective Grandiose Identity’ of the newly designed Turkish state establishment under the rule of President Erdogan. What supports this argument is that Turkish Intelligence didn’t even try to rescue their own officers who were abducted by the PKK last year in Northern Iraq. It’s also known that they couldn’t do anything for the Turkish soldiers that were kidnapped by ISIL two years ago.

Because these were extremely difficult tasks to accomplish. Instead, they try to kidnap innocent teachers, journalists or businessmen just for propaganda reasons.

The new rulers want to give a message to the world and their followers that Turkey has become a great country again as it was during the Ottoman times. It’s timely to remember that, starting assassinations in all over the world to terminate the opponents, Republic of Iran had followed the same path after the revolution.

After the persecutions in Turkey, it’s estimated that more than 50.000 Gulen followers found ways to reach out to the U.S, Canada and some other Western countries. The Turkish Government should remember that Gulen followers are highly educated and their children in these countries will follow the same path. Is it rational to build animosity and hatred among the next generations which would eventually result in willingness to be opponents of Turkish State in the future? Is there any strategic vision in that witch-hunt policies? Turkish Government also should be aware of the fact that their overseas operations are considered as ‘terroristic’ and the tortures and killings in Turkish prisons are followed by many countries very carefully and will be used for sanction purposes in the near future. The Turkish Government should stop these irrational activities and find a way to normalize her policies with Gulen Movement.