Energy Policies of Turkey During the Erdogan Era: Facts and Lies 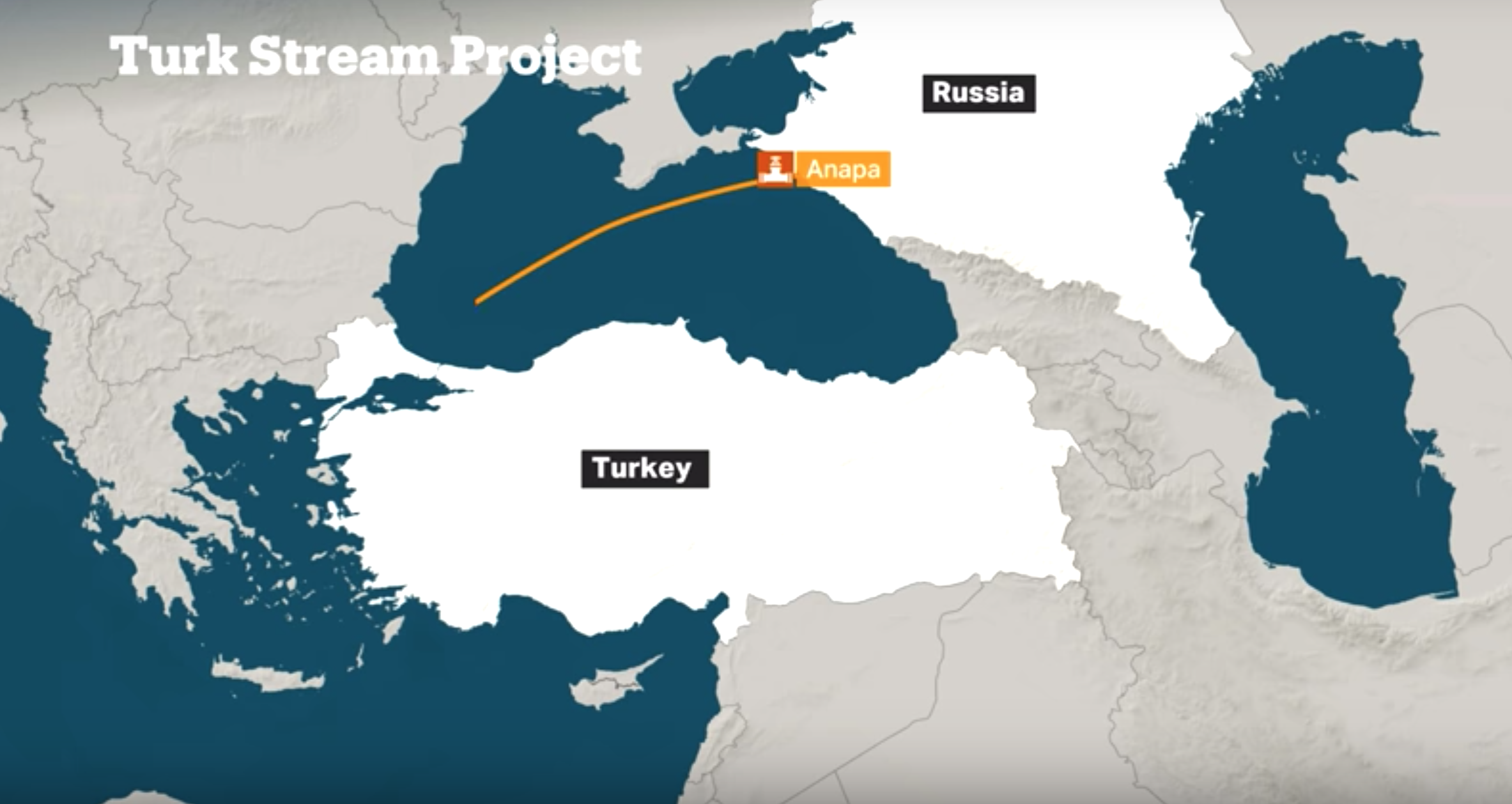 ‘Energy Policies of Turkey During the Erdogan Era: Facts and Lies’ is the most recent book written by a prominent scholar Dr. Tugce Varol, an expert on Turkish-Russian relations as well as Turkey’s energy policies. The book aims to reveal the truth behind the Erdogan energy policies for more than a decade.

Recep Tayyip Erdogan and his party AKP have been ruling Turkey since November 2002. Energy politics and energy business are favorite subjects of Erdogan but he is not the only player in these areas. Other family members of Erdogan are also deeply connected to these areas. As a result of Erdogan energy policies, new elite energy companies revealed in Turkey regarding importing Russian and Azerbaijan natural gas, constructing pipelines, distribution sectors, and maritime oil business. Since 2002, Erdogan transformed Turkey from an evolving democracy to a Central-Asia-style authoritarian regime as well as displaying symptoms of dictatorship. Indeed, Erdogan’s adoption of a “one-man” rule has an impact on Turkey’s energy security. Turkey’s economy is highly dependent on importing hydrocarbon resources and needs to be complemented by consistent foreign policies. However, Erdogan and his government often developed unclear energy policies with its neighbors and some of the resulting conflicts were referred to international arbitration.

Regarding Turkey and Russia relations, Erdogan and Putin seemed to improve their personal relations between 2002 and 2015. However, Turkey’s sudden attack on Russian jet due to the violation of Turkey’s airspace put Turkey’s energy security at risk and Erdogan’s relation with Putin became adversely affected. Some of the questions to be discussed in the first chapter are: How did Erdogan and Putin cooperate on energy business despite the disagreements over many international issues? Did Erdogan and Putin actually managed to work cooperatively towards energy relations? Will Turkey become Russia’s “New Ukraine”? Secondly, the energy link between Azerbaijan and Turkey is being questioned concerning what Turkey got after providing concessions to Azerbaijan’s economic interests. Additionally, how did Turkey’s Armenian rapprochement displease Azeri’s when Aliyev himself announced that in terms energy matters, Turkey and Azerbaijan are no longer brothers. Thirdly, Erdogan’s energy policy towards Iraqi Kurdistan and the consequences of Turkey’s relations with the Baghdad government are also described in this book, together with the Turkish companies that are related to Erdogan and are operating in Iraqi Kurdistan.

Fourthly, Iran is one of the most significant players in Turkey’s energy sector, which Erdogan focused attention when developing energy projects. The biggest “black hole” of the Turkey-Iran relations during the Erdogan era is the gold-for-oil policy and the “Zarrab” case. Zarrab was arrested in Miami by the US Justice Department in March 2016. What was the role of Zarrab in Turkey’s energy relations with Iran and why did he suddenly travel to the US? Fifthly, Turkey’s energy policy towards eastern Mediterranean countries that are emphasized in this book are Cyprus, Egypt, Israel, and Syria. These countries are vital regarding Erdogan’s Arab Spring policy based on neo-Ottomanism. There are also consequences of Erdogan’s involvement in Syria’s civil war. Not only did Turkey receive 3 million refugees for an unknown time period but Turkey was also blamed for helping to smuggle ISIS oil. The question is: did Turkey actually smuggle ISIS oil? Israel is another important topic during Erdogan’s period, particularly because of Erdogan’s anti-Israeli populist discourses. The energy diplomacy and the bilateral trade numbers completely contradict Erdogan’s anti-Israeli discourses. Sixthly, Erdogan, who has been ruling Turkey for more than fourteen years, gives the impression of a conservative and nationalistic approach concerning Turkey’s historical ties with Central Asian countries. Conversely, Turkey could not have developed any visible energy relations with Central Asian countries. Yet, some of the Central Asian countries backed the Russian side when Erdogan was threatening Russia to shoot down Russian jets if they violate Turkish airspace again. Finally, at the end of fourteen years, Turkey has a trash list of pipelines that were never launched, increased its natural gas dependence, chaotic foreign relations with its neighboring energy suppliers such as Russia, Iran and Iraq, and had to grapple with international lawsuits. The simple question is: did Erdogan design Turkey’s energy policy for the interest of the country or for some specific companies?

The purpose of the book is to reveal the truth behind the Erdogan energy policies for more than a decade. For instance; concerning the Samsun-Ceyhan oil pipeline project negotiations between Turkey and Russia, while Erdogan was leading the negotiation delegations, his son-in-law, Berat Albayrak (currently Turkey’s Minister of Energy) was the CEO of the Calik Group that promoted the oil pipeline. Another perfect example was when Erdogan signed the decree of permitting transportation of Kurdish oil via trucks and following that, the Ministry of Energy assigned the Powertrans company, which was also related to Albayrak. Turkey has a population of about 78 million – the exact number is not known because of the number of Syrian refugees living in Turkey – and a fragile economy that required extensive import of oil and natural gas. For that reason, Turkey needs to sustain uninterrupted, affordable, and reliable resources based on long-term energy projections. As written in the book, Erdogan’s understanding of “energy policy” is mainly the construction of pipelines by companies that has connections with the Erdogan family.

Dr. Tugce Varol, completed her BA degree in Political Science and International Relations in Yeditepe University Faculty of Economics and Administrative Sciences in 2001. She continued in International Relations discipline and also get a Master’s Degree with Thesis in International Relations from Kadir Has University 2005. She is interested in the energy politics and energy geopolitics and started her post-graduate studies at Yeditepe University. She received her Ph.D. degree in 2012 with the thesis of “Analysis of Russian Foreign Energy Policy” in 2012.  She also conducted Post-Doctoral Research in Moscow State University Faculty of Global Studies as a scholarship receiver for the term of 2013-2014 from TUBITAK. She has been living in San Diego, California since July, 2015 and has been continuing her research projects.