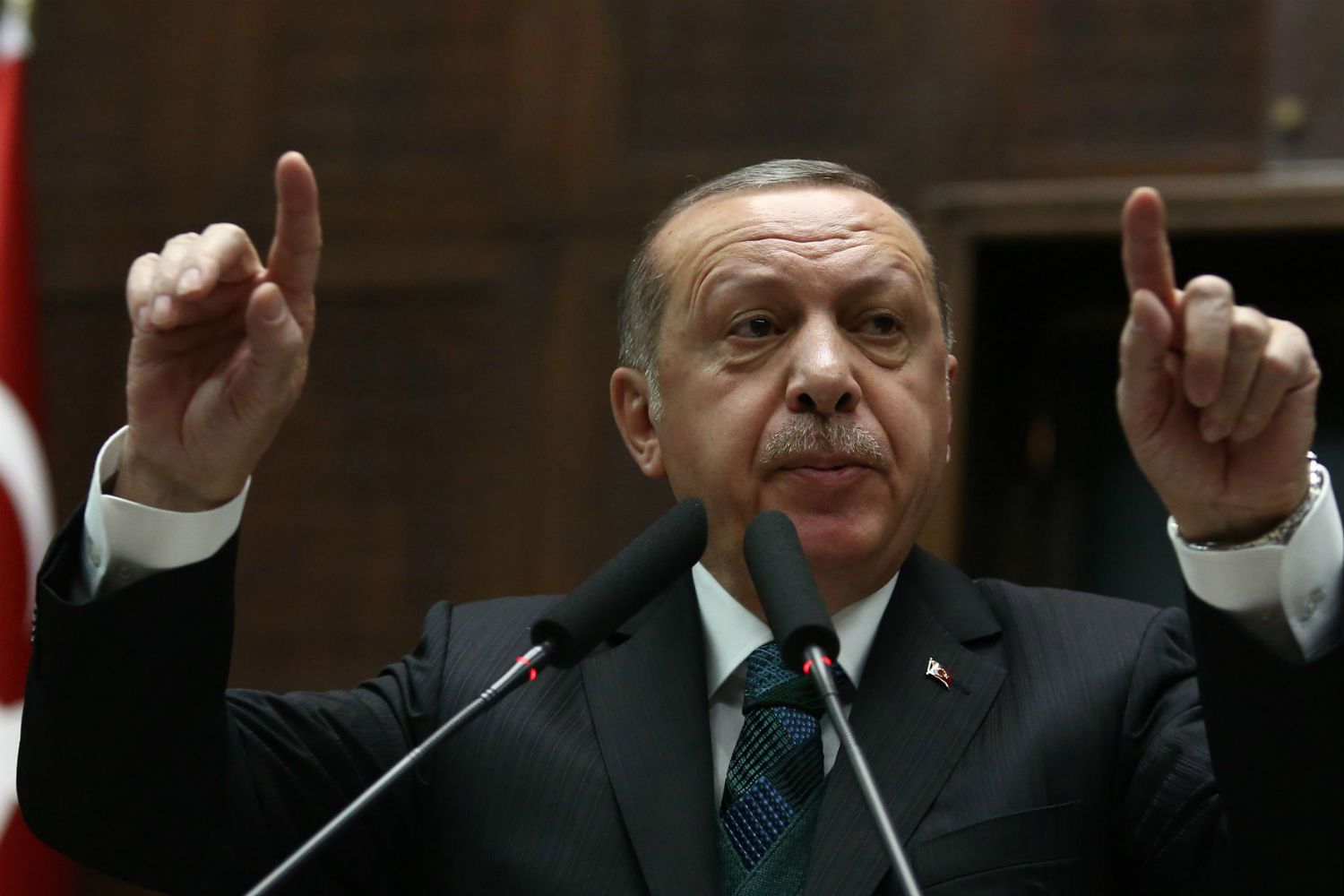 The sanity is the highest blessing for mankind. Hence they say, “God takes away the sanity first, whom he wants to destroy”.

Do you think they have any sanity left?

Turkish Medical Association had made the following statement in recent years, “We are doctors. We know about thousands of moods, and emotions of mankind. We are concerned about the emotional status of Erdogan. We are extremely concerned about it. We concern for himself, his entourage and our country. We are sharing our concern with the public”.
Mustafa Altıoklar, both a director and a doctor himself, had stated, “He is suffering from narcissistic personality disorder, he will not back down. He needs to receive a report, the report of 46”.

After he was sued about what he said, he stated, “I did not humiliate, nor make an insult. I did not make a comparison. I simply diagnosed as a medical doctor. Every single individual who is a member of the administrative staff in Turkey must go through physical and mental check-ups every year. This is how it is in the U.S. Every single year, a medical release for the President is being made public, including a mental state”.

Let alone Erdogan’s entire past, his last week is desperate enough. For any individual who states the following in any country, the parliament would request a medical statement for mental state.

Think about it, with the current technology, Turkey only manages to make the passenger seats of the planes. But Erdogan stated:
“Thank God, at present we sent our own spacecraft to space and some of the countries started to be a member of us, and because of this membership, these early members started to benefit from our facilities cheaper.”

Erdogan, who doesn’t have a single practice towards a space mission, had the only person working for NASA arrested and unable to slow down, he stated the following:
“About space sciences at present, we started working on launching a satellite. Maybe we will be able to send our own astronauts to space one day.”

There is a satellite of Turkey called Türksat and we are the ones who built and launched it.
He gets confused about the dates. He was born in 1954, but he thinks he was born in 1944.

“When I was studying, there were 75 students in classrooms and it was a single party regime when CHP was in power”.
The multi-party regime started 4 years prior his birth and CHP was not in power back then.
“The classrooms with 75 students” statement is refuted by his primary school class-mate, and says, “Our classroom had 35 students”.

Do you think Erdogan is mentally stable?

I couldn’t believe when I first saw Hürriyet’s following tweet and I thought it was a fake parody account. It was not:
“Was there an MR scan or a tomography treatment before we came to power? There were a few ambulances which looked like wreckages. Back in time, people were being taken to hospitals with the ambulances towed by dogs. Now we are doing it with tracked ambulances.”

Turkey welcomed MR scan 29 years ago, while the tomography treatment started 32 years ago. Erdogan doesn’t watch documentaries neither. He must have seen the “ambulances towed by dogs” in his dream. Some of these are the symptoms of Mythomania.
German doctor Anton Delbruck describes the action of telling lies easily and automatically as “Mythomania”. By the time, these patients do not lose the thread of telling lies only, but also they lose the sense of reality. A patient who suffers from Mythomania imagines the things he wants to happen are actually real. After a couple of lies towards the imagination, they start believing in it.

AND THE MYTHOMANIA STORM BEFORE THE ELECTIONS

“Oh brothers and sisters, oh! Was there an airport in Adıyaman? We made it, us!”. In fact, the airport in Adıyaman was launched back in 1998.
“Oh we came to power, and we built Adnan Menderes Airport.”
Adnan Menderes Airport was launched in 1987.
“Who built the university in Isparta? Who brought university to Isparta? We did, us!”. The establishment date of Isparta Süleyman Demirel University goes back to 1992.
“We brought the build-operate-transfer model to Turkey.”
In fact, it was introduced by Turgut Özal first, in 1984.
“Before we came to power, was Turkey a member of G20? Now it is.”
G20 was formed in 1999, and Turkey has been a member since.
USD is going crazy against Turkish Lira. Our currency is racing to be the least valuable with the banana republics, but Erdogan is still talking:
“With our current economic performance, we are globally a legend.”

The president comes up with a project to improve the coffee houses of the country, where only 1 of every 1000 people read a book and millions of unemployed waste their lives in those Turkish coffee houses.

“We are establishing National Coffee Houses. There will be cake, tea, how nice isn’t it? It suits you, we beat our brains on this.” This is the brain, and this is the subject originates from that brain. “There will be internet in these coffee houses. There will be also cake and tea.” Devlet Bahçeli, the leader of MHP, once stated the following, before he became a partisan of the palace: “Erdogan is certifiably insane, who cannot respond to any treatment anymore.”

The New York Times had a remark to these course of events back in 2014: “Erdogan’s criticism and his efforts to strangulate the opposing parties refers to an authoritarian leader living in a parallel universe. His paranoid bullying is deeply concerning.” Now, he cannot speak without a prompter. He cannot debate with anybody on T.V. He cannot even memorize the answers of the questions which were given to the partisan journalists beforehand. He reads them on a paper.

He cannot even say “Zonguldak,” one of the province of Turkey, at once!
At this point, Erdogan cannot receive a clean bill of health from any medical doctors.
On top of it, he is not the only one who lost his mind.
Binali Yıldırım, the Prime Minister of the country where the hay is imported, is also living in a dream world.

He says, “We are number one in agriculture in Europe”. And when even the row of AKP in the parliament starts laughing, he gets angry and asks “Why are you laughing?”
The Minister of Economy says:
“After the 24th of June, we will be among the top 10 in the world, and top 3 in Europe.”
There are hundreds of more examples.
So, what does the voter of this Party say? They say:
“5 engineer of ours built a tank in Konya. It is both a tank and a helicopter.”
Birds of a feather, flock together.
Don’t you think it is time to switch the start and crescent logo on our flag with a straightjacket?
24th of June, this is the date whether the people will chose this straightjacket to be in action, or not.
May God have mercy on the homeland. 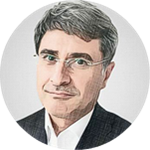