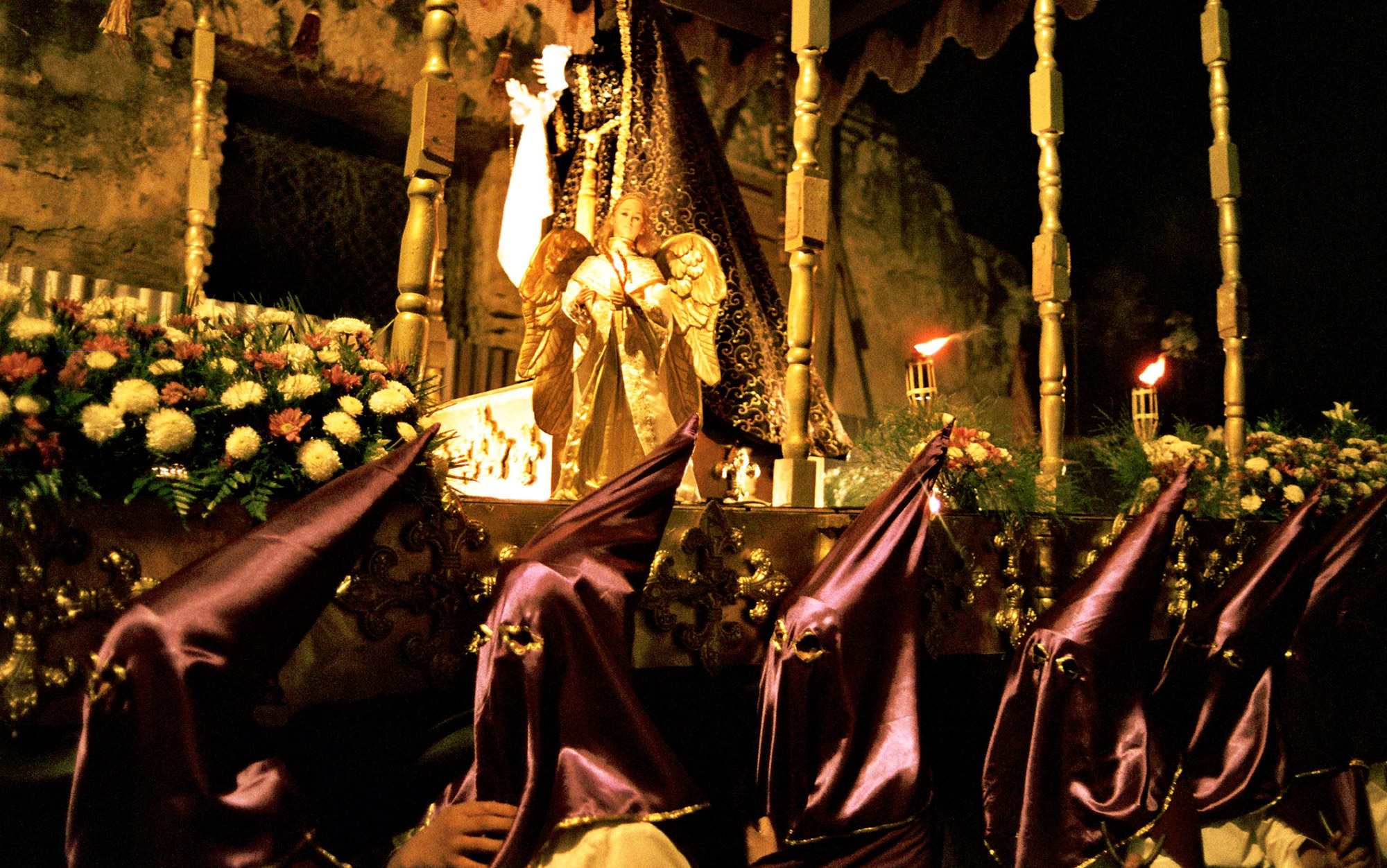 Few countries boast as many religious factions, denominations, and cults as Kenya. It has mainstream Muslims, Christians, Hindus, and assorted others. At times people wonder what might be going on and an impression exists that religious deviants have hijacked faith and hold mainstream religions hostage by advocating “extremism”, including violence, in the name of religion.“Extremism” promotes anti-human and anti-social behaviors that, through brainwashing, turn followers into zombies and probable killing tools.

The tragedy is that officials responsible for mainstream religions simply proclaim the cults in their midst do not represent their organisations. Kenya is a victim of faith jacking.While faith relies on sets of beliefs, mostly about divine origins of everything, religions are administrative organizations with specified hierarchies on the acceptable rituals.At times, faith and religion end up in conflict. In the process, religion tends to undermine faith as it concentrates on earthly powers, materialism at the expense of spirituality.In organising the rituals in given places, therefore, quarrels arise as to whose version of worshiping God should prevail.Subsequently, within the same religion, disputes regarding rituals lead to splits and the rise of new factions and cults.

Individuals, some looking for quick wealth, then claim to be spiritually inspired to lead others in new directions even if they are disastrous.The impression that the state or the mainstream religions cannot stop such deviants encourages faith jacking to take place.

The splitting of religions, particularly Christianity and Islam, has old roots. Although both are anchored on five articles of faith that developed after their founders, they differ on the direction and the subsequent rituals. True Christians believe that Jesus was the Son of God, is the intermediary between God and man, and will return to earth in the unknown future. True Muslims believe in the creed of only one God and Prophet Mohamed as the messenger; Constant prayers, generosity to the poor, fasting in the month of Ramadhan, and pilgrimage to Mecca.

Besides the articles of faith, they quarrel and add a few other requirements that become sources of friction, factionalism, and violence. The Christianity debate on the nature of Jesus and attainment of salvation is similar to the Islamic debate on who qualified to be a Caliph or successor to Prophet Mohamed. They both split into Catholics and Protestants or Sunnis and Shiites. With the growing religious splinter groups, the original faith disappeared as factions viciously attacked each other. Religious splitting became normal as faith-entrepreneurs calling themselves prophets, crusaders, jihadists, apostles, or bishops high jacked both Christianity and Islam.

Kenya is full of these cults and mischief advocates who hijack faith and spread chaos.

The Christian religion has many mainstream denominations struggling to escape two liabilities. First is the organizational linkage with the earthly state rather than the spiritual yonder. Evident official malfeasance and improper behavior erodes the confidence that people have in religions and they lose their purported roles as guardians of society. Second, each suffers cult deviationism and defections. Get rich quick preachers defraud customers and institutions and even engage in fisticuffs. Others purport to perform miracles and brainwash followers into inhuman behavior. When confronted on why they tolerate cult misdeeds, denominational officials say that the cults have nothing to do with them. Since they appear reluctant to take action on those supposedly spoiling their name, the impression is that they know something.

Mainstream Muslims also find themselves confronting people doing bad things. While insisting that the Islamic religion is peaceful, they still have to contend with modern terrorism and talks of a global caliphate. The intense hostility in their divisions make reconciliation on account of religion difficult. Terror attacks, even in the holy month of Ramadhan, multiply trouble for mainstream Muslims who insist that the doctrines of Al Qaeda, the Islamic State, or the Al Shabaab, are not Islamic. Such terror groups simply hijack the faith of Islam. International players make faith hijacking geopolitical. Faith jacking erodes public confidence. Declining institutional believability implies decline in social and moral accountability. Christian and Muslim religions, therefore, need to mount concerted effort to recapture faith from the hijackers and restore it.