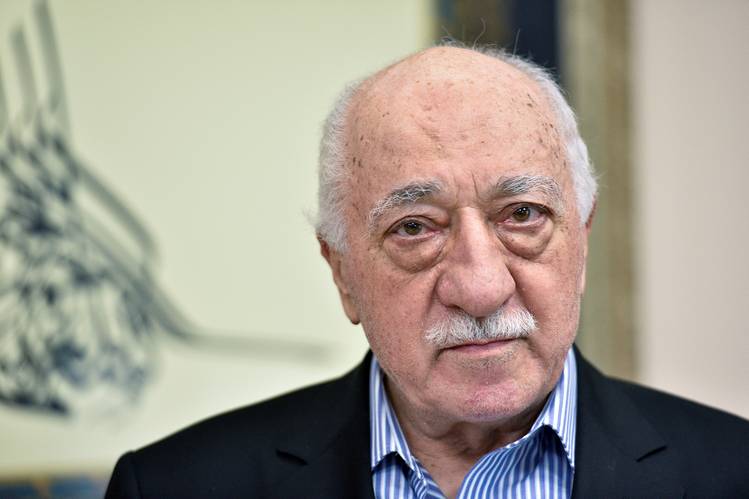 In this article, I will try to explain where Mr. Fethullah Gulen stands on scholastic philosophy by focusing on his own thoughts.

I am not sure if he has something written or recorded on video, but my friends will witness together with me that he repeated the following sentence countless times in our Fiqh (Islamic Law) lessons when we were studying with him: “Even the village of Korucuk cannot be governed with today’s Fiqh collection.” This sentence singlehandedly is enough to show where he stands on scholastic philosophy.

Mr. Fethullah Gulen is an individual who received a very short period of madrasa education. The people who took courses madrasa education were the remnants of the Ottoman Empire who also were the ulama. They either did not have the capacity to change the teaching methodology or the books in the syllabus, or they simply did not find it necessary to realize such an innovation in the already established system. Mr. Fethullah Gulen once said the following about Osman Bektas, from whom he took fiqh lessons and may Allah (SWT) rest his soul: “Sometimes mustaftis (people who demand a fatwa) would come during the lessons. He would take a break from the lecture and listen to the person asking for a fatwa.” And afterwards? Afterwards is very important. “He would just open a page, read the phrase and issue a fatwa without even looking at the 8-volume index of the work of Ibn Abidin including the postscripts.” Now, why would Osman Bektas searched for an innovation where there was such an approach that easily solves the current problem?

Just to clarify, it is a completely different thing to change the teaching methodology. I have listened to him over and over again while he was the imam at the Edirne Uc Serefeli Mosque (The Mosque with Three Minaret Balconies). Take a break here and imagine not today’s Mr. Fethullah Gulen but a 17 or 18-year-old young man whose mustache was barely sweating. This young man began to discuss the hadiths of Bukhari and some of the Kalam (Islamic scholastic theology) books that were not included in the syllabi of the madrasas together with enthusiastic volunteers who worked at the mosque. Then, he said this to his teacher, whose shadow he avoided stepping on, when he went to Erzurum for a family visit. They were walking together one after another while he said this. The teacher stopped and concentrated his looks on his student. That was all. He just glared at him. Mr. Fethullah Gulen later said: “With that look, he was kind of saying: “Who are you to read Bukhari?!”

We need to acknowledge that Mr. Fethullah Gulen has never been inside or instantly dodged the space in question due to the fact that he completed his education and training on a ground where scholastic philosophy has been dominant for centuries and the environmental conditions constantly nurtured it. There were periods in which he accepted and advocated the validity of the prevalent he studied in terms of the conditions he experienced when you approach and evaluate his scientific legacy inside a historical timeline. However, what distinguishes him from the others is how he never insists on his thoughts and accepts the fact that both the judicial provisions and the methodology in which these provisions are produced might change in case of need depending on the changing background conditions. In other words, he never assumes an orthodoxy, fanatical, dogmatic, or bigoted attitude. I can provide examples of changes of heart in many different issues starting from photography and music to the status of women in social life, from his insights on the concepts of Dar al-Islam and Dar al-Harb to the interpretations of the verses about the people of the book, from the price difference between cash sale and credit sale to the additions he said must be made to the Al-Maqasid Al-Khamsah, and about either juristic preference or comparison should be prioritized.

Those who know Turkey in the 90s will definitely remember. They had printed the photo of Mr. Fethullah Gulen and affixed the stamp of “infidel” on it on the front cover of the monthly magazines published by certain sects and jamaats. The verse “Take not Jews and Christians as friends.” was written on the photo. Why? Exactly because of this. Because he stayed away from the scholastic mentality. In his own words, because he said that the thoughts produced, the jurisprudence made, and the fatwas issued according to the conditions once “as a child of his time” must change according to the changing social, political, cultural, religious, and economic conditions.

However, Mr. Fethullah Gulen, who said, “Even the village of Korucuk cannot be governed with today’s fiqh collection.” adds the following right after his statement: “Islamic fiqh needs to be subjected to criticism and investigation by qualified people in today’s conditions.” So, what should be done in this criticism and investigation? Regardless of the sects, the issues will be categorized with today’s perspective; new answers will be produced to the problems that are produced by the changing conditions or do not constitute an answer while the provisions that are capable of providing answers to our problems will be left in place. The following sentence belongs to Mr. Fethullah Gulen: “There is an urgent need for such studies to be carried out in the field of muamalat (rulings governing commercial transactions). Because the issues concerning worshipping are both more constant and have been discussed sufficiently until now.” It is exactly this approach that puts Mr. Fethullah Gulen literally in the category of a conservative, and not a fanatic or modernist.

I was looking at my old notes since I was working on a memoir before I wrote this article. I would like to quote him with his sentence he said while he was teaching on 20 February 1987 precisely because of the fact that it is relevant to our subject and conclude this article: “The entire Islamic scientific heritage needs to be reviewed both in our time and in the future. Otherwise, it is not possible to overcome today’s issues by relying upon the works written 8 centuries ago.”

In conclusion, the real problem is to have a scholastic philosophy that rejects continuous change and progressive development in the areas of Islam that are open to judicial opinion. An opposite attitude must have a standing ovation. Because it will offer us the opportunity to live as Muslims inside the living conditions, we live in. 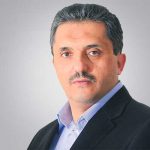