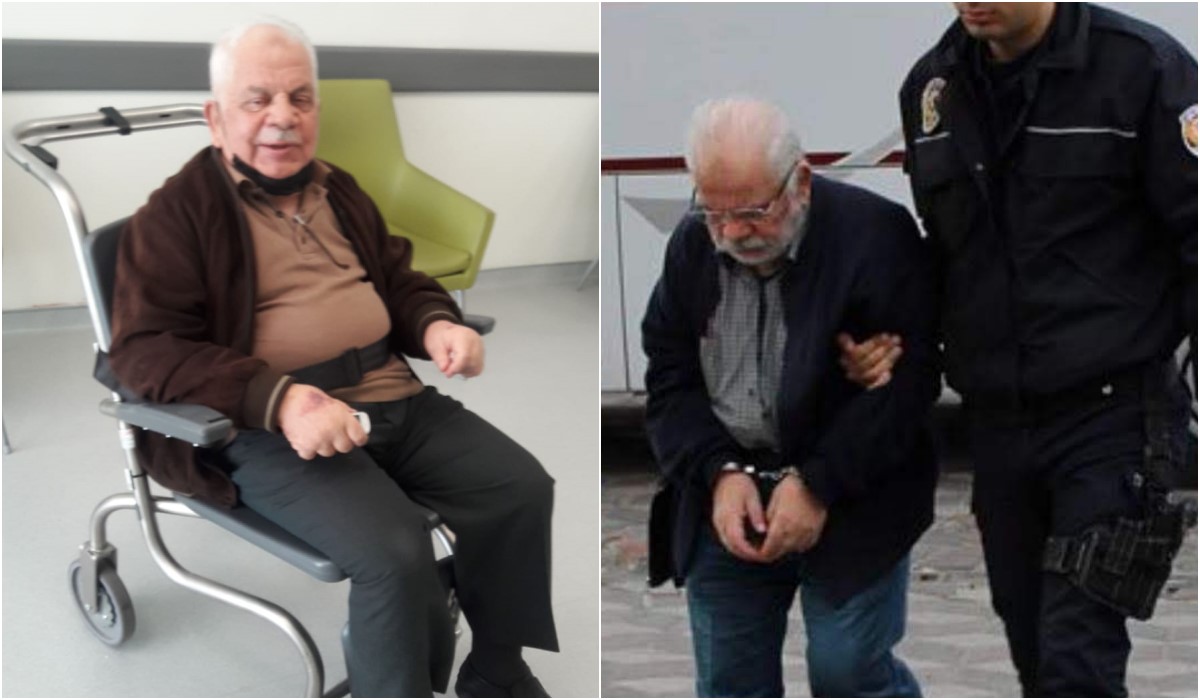 84-year-old Nusret Mugla was one of the many and died most recently. Nusret Mugla, convicted and imprisoned for being a sympathizer of the Gulen Movement, died in prison after contradicting Covid-19. His death and government carelessness for his situation sparked anger and a massive outrage on social media. People from almost every political group expressed their sorrow and sentiments for him after his death.

How he ended up in prison is not a mystery or because he admitted to a crime. It is just because of being actively involved in the Gulen movement’s community services, humanitarian, and educational organizations. He used to do all these services for his community selflessly and voluntarily, expecting anything in return but the sake of God. Because of his devotion and dedication to these types of services, everyone knew him in his city, Manisa, and nearby towns from one or two good things he has done for them. He lived such a noble life among people who admired his works and services and wanted to be like him and do good things back to his community in the same way.

Unfortunately, things have begun changing for him as well, as it happened to millions of people in Turkey after the fake and staged July 15 failed coup attempt in 2016. He was in his 76 when he was first convicted and prisoned. There was no crime attributed to him, but he was arrested with baseless allegations as silly as the ones like depositing money to a legal bank called BankAsya, subscribing to the most circulated newspaper of Turkey, Zaman daily, and giving scholarships to needy students in his hometown and a few others. Yes, in his 76, 6 years ago, he was arrested and prisoned for these reasons without considering his age, sicknesses like heart, kidney diseases, and prostate cancer, and self-care assistance needed. His handcuffed photo under arrest was one of the iconic moments of the witch-hunt of the Erdogan regime against the followers of the Gulen Movement. Still, his death was more dramatic because of intense emotions and unbearable sorrows that let in the hearts of millions of people.

83-year-old Alzheimer patient Yusuf Pekmezci was also detained over Gulen link in 2020. He is insistingly kept in prison, where he can’t get the help and care he needs. His family and many human rights activists asked for his immediate release from prison, but the government negligently denied it. All these people need access to the necessary health services and humanly treatments. Aysel Tuğluk, a Kurdish politician and founding member of the Democratic Society Party (HDP), is another prisoner with a critical health condition and arbitrarily kept in prison. She was forcefully and unlawfully kept in these terrible prison conditions to make her ‘pay’ being an opponent against Erdogan. Although all the human rights organizations made an urgent call for her release after being diagnosed with dementia with the high risk of Covid-19, she was not released.

With the shocking and sorrowful death of Nusret Mugla, everyone once again started criticizing the government’s practices and asking for immediate action for those old, sick, and need assistance. And, surprisingly, Bulent Arinc, a former speaker of the National Assembly and a member of the ruling AK Party since its foundation, posted an emotional letter addressed to the late Nusret Mugla on his Twitter account. He called Mr. Mugla as Nusrat Agabey (elderly brother) and asked for forgiveness for not being able to help him to get out of the troubles that he had during the prison time, and openly criticized the practices of his governments against these innocent people.

This latest move of Bulent Arinc surprised many people. While some people warmly welcomed his sharing of feelings over the death of Mr. Mugla but many others found his letter fishy and insincere. And some went more ahead and said this is nothing but crocodile tears after letting one die in prison under his party’s ruling. With all these arguments and critics to Arinc, he became a trending topic on Twitter last night after the letter he shared. I can say that this latest reaction of Arinc was not enough but could let other officials (least expected) join him and talk about these injustices and inhumane treatments.

Today, Nusret Mugla died in prison, and tomorrow others will. What saddens us is that most influential people keep silent against all these injustices and don’t care what happens to opponents, especially the Gulen Movement followers. I again make an urgent call to all the international communities and organizations to take action against the Erdogan regime’s injustices and inhumane treatments against the political prisoners and help them be released from these horrific prison conditions.