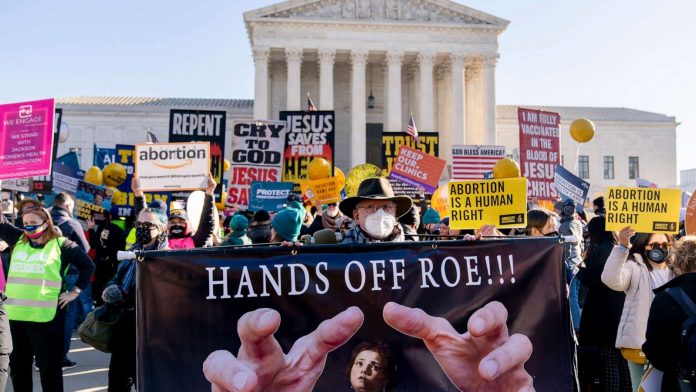 Currently, abortion is legal in all 50 states. In 1973, the Supreme Court struck down a Texas statue that banned abortion in the case of Roe v. Wade. For almost 50 years, the landmark case guaranteed abortion as a federal right under the 14th amendment’s implicit right to privacy. However, rulings can vary from state to state when it comes to late abortion. Most states only allow it if it affects women’s health.

Ronald Reagan, widely regarded as the first president to embrace current Republican ideas, did something unexpected in 1969: as governor of California, he signed legislation loosening abortion restrictions. However, in the 1980 campaign, he called for the appointment of anti-abortion judges, as a current republican would support now.

The reason behind this was that prior to the early 1970s, abortion wasn’t a party-line issue. It wasn’t difficult to see Republicans supporting abortion and Democrats supporting anti-abortion laws. However, in 1972, Nixon supported anti-abortion laws to appeal to Catholic and conservative voters. As he predicted, he got support from the majority of Catholics and social conservatives. As a result, some Republican congressmen and women embraced anti-abortion laws to appeal to the demographic group as well. Many experts say that after the election of Reagan, abortion became strictly a party-line issue.

The current status of abortion

Republican states are attempting to limit abortion by circumventing the precedent set by Roe v. Wade. In Services v. Russos, the Louisiana law limited doctors to doing abortions. Many regarded this case as the first test for the Supreme Court to overrule Roe v. Wade after the conservative appointments to the Supreme Court by President Trump. The supreme court, however, ruled in favor of abortion.

Now, we are facing a second test: according to the leak, the Supreme Court is expected to overturn the precedent of Roe v. Wade. A few months ago, an initial draft leaked from the SCOTUS, written by Justice Alito, stated that Roe v. Wade must be overturned.

According to the initial draft, the right to abortion is not mentioned in the constitution, and abortion causes division and is poorly reasoned. Therefore, the Supreme Court would not make its decision based on precedent as it normally would.

If the draft doesn’t go through any significant changes, the results would be drastic. It is predicted that 26 states will make abortion illegal. Some states even try to justify limiting other birth control methods like pills by using this case. Some even said that the Supreme Court’s shift in ideology could lead to the overturning of other controversial decisions like gay marriage and racial segregation because of the draft.

Experts have said that the draft is not final, and it could be subject to change, particularly in light of the fact that strong public opposition could shift the results. Professor and activist Keeanga-Yamahtta Taylor stated to encourage the pro-abortion majority to protest, “The autocrats in SCOTUS can’t feel their illegitimacy without protests” suggesting that the pressure of feeling illegitimate could shift the outcome.

The Chief Justice stated that he would like to see the other justices’ opinions completed by the end of June 2022. However, he has little influence over the other justices, so the fate of Roe v Wade may not be decided until well after June. 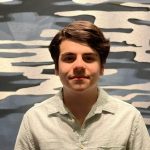