How Saudi government used blind side of Turkey 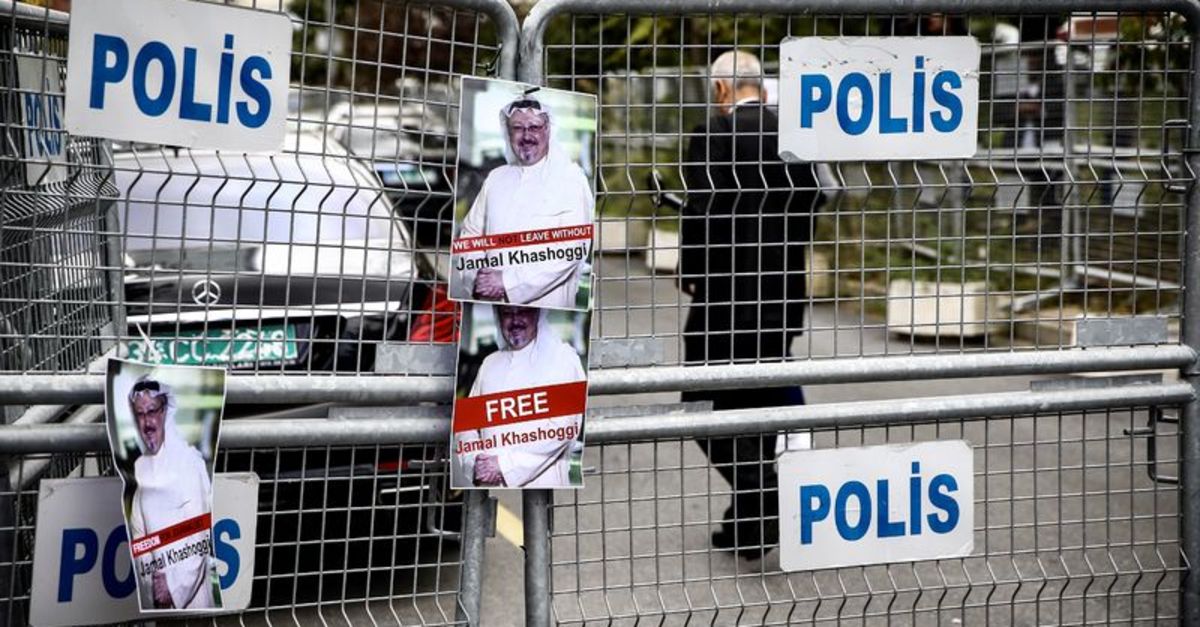 The disappearance of Jamal Khashoggi, a dissident journalist from Saudi Arabia, from the Saudi Embassy in Istanbul received many justified reactions from all over the world.

The Saudi Embassy in Istanbul makes the documents ready and invites him. Khashoggi enters the Embassy building on October 2nd at 13:14, and not a sight or sound of him since then.

Khashoggi, who was initially concerned about the safety of his life, hands his cellphone over to his fiancée, Hatice Cengiz, and tells her that in case he does not go out of the Embassy in a few hours, she should call the names he points out.

Her fiancée calls all of the names for hours including AKP’s (Justice and Development Party) Chairman Advisor Yasin Aktay. And then the chain of scandals starts exactly from here on…

Right before Khashoggi enters the building of the Embassy on October 2nd, a special team comes to Turkey from Saudi Arabia and starts waiting in the Saudi Embassy. A second team also comes to Turkey hours after Khashoggi enters the building of the Embassy. Inside these two teams, Salah Muhammed Al-Tubaigy, who is a forensic science expert, and also personal bodyguards of King Salman are present. Although the members of both teams make a reservation for 4 days, all of them return back by two private planes…

What happened to Khashoggi, a journalist who does not have a footage of him leaving the embassy?

The first possibility is that he is still in Turkey. He is being kept as a “hostage” in a place where there is diplomatic immunity.

The second possibility is that he was abducted out of the Embassy building in a van with black tints in the evening and was taken outside Turkey or to Saudi Arabia by a private plane.

The third possibility is that he was killed in the Embassy, and the evidences were destroyed by the forensic science expert, and they dismembered or disposed of Khashoggi’s body.

Turkish security officers are considering the most terrifying scenario, the third possibility.

AKP’s Chairman Advisor Yasin Aktay, who was one of the people called by Cengiz, the fiancée of Khashoggi, stated in an interview to an Arabic television channel that “the possibility of Khashoggi being alive is still a theory which has not been exhausted just yet.”

President Trump, made clear statements about the fate of Khashoggi. His first statement was, “Well, we’re looking at it very, very seriously. I don’t like it at all. We are being very tough. We want to find out what happened.” Then he made a second statement, “We have investigators over there, we are working with Turkey, and frankly, we are working with Saudi Arabia.”

Washington Post claimed in an article based on intelligence officials that the US has recordings which support the fact that the aim of the Saudi officials’ was “to redirect Khashoggi to Saudi Arabia and then capture him there”.

Washington Post also stated that it is unknown whether the US had warned Khashoggi that he was being targeted.

According to the reactions of the Turkish officials and their interest over the subject, they did not know anything about such a terrifying plan. However, if such a plan actually exists, why did they choose Turkey, and redirected Khashoggi to Istanbul on purpose?

The answer to this question lies within Turkey’s own unlawfulness and their lack of principles. Turkey ignores any law and abducts individuals into Turkey, whom they see as “dissidents” from all over the world. Unfortunately, Turkey is also the country which arrests journalists the most in the world. Saudi government probably wanted to use this “blind side” of Turkey.

Turkish intelligence had “abduction” attempts, a few of which were successful in Pakistan, Kosovo, Azerbaijan, Mongolia, Moldova, Georgia, Gambia, Malaysia, and Ukraine.

A total of 6 people including 5 teachers abducted in Kosovo were first brought to the building of the Turkish Embassy, and then they were photographed with their hands tied. These photos were published as a success story. The success of this abduction attempt was personally announced by the President.

Turkey abducted Mesut Kacmaz, who was a principal of a private school, together with his wife and daughter in Pakistan. The eye witnesses stated that they saw a young girl screaming while she was being boarded a private plane. This abduction in Pakistan was also published as a success story by the partisan media.

Very recently, Presidential Spokesperson Prof. Ibrahim Kalin made a statement in front of the cameras in a press conference on September 21st:

Kalin clearly stated that Turkish intelligence can carry out operations even in the US, which will ignore all the aspects of international law.

We, the Turkish journalists in exile, do not have to empathize with Khashoggi in order to understand his situation. We experience it personally. Let alone official documents, we cannot even get service for giving a procuration. Many of us (around 150 according to the list published by Stockholm Center for Freedom) has already been issued arrest warrants in default.

Can Dundar, the left-leaning former Chief Editor of Cumhuriyet Newspaper and a journalist exile in Germany, made a statement. He said that in accordance with the increasing threatening recently, he feels that the safety of his life is in danger, and Germany increased the level of security measures. Dundar had been attacked while he was in Turkey right next to his wife in front of the Palace of Justice in Istanbul. He had been imprisoned with the accusations of “treason and espionage” since he had published footage which proved the arms aid to ISIL with MIT trucks.

Turkey is a country where nearly 200 journalists are imprisoned, and over 200 media organizations were seized only after the July 15th unsuccessful coup attempt, and aside from giving “subliminal messages”, it is a country where the journalist receive life imprisonment sentences with abstract accusations which are not officially listed as crimes under the law.

Saudi Arabia must have set a trap for Khashoggi in Istanbul after they discovered that Turkey’s human rights violations and unlawfulness are actually Turkey’s “blind side”. Turkey is a victim of its own unlawfulness in some way.

World’s reaction to the “disappearance” of Khashoggi is pleasing. However, this should not only be limited with Khashoggi alone. The violations of freedom of speech, thought, and press must be reacted against and sanctions must be imposed without country distinction. And more importantly, the journalists who were forced to leave their countries should be provided convenience towards residence and working permits, and also the safety of their lives must be ensured. 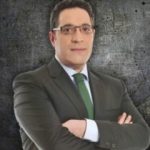 ERHAN BASYURT
Erhan Basyurt is a self exiled critical journalist and the former Editor-in-Chief of Turkish Daily Bugun, which was seized by Erdogan Government in 2015.
RELATED ARTICLES
Headline