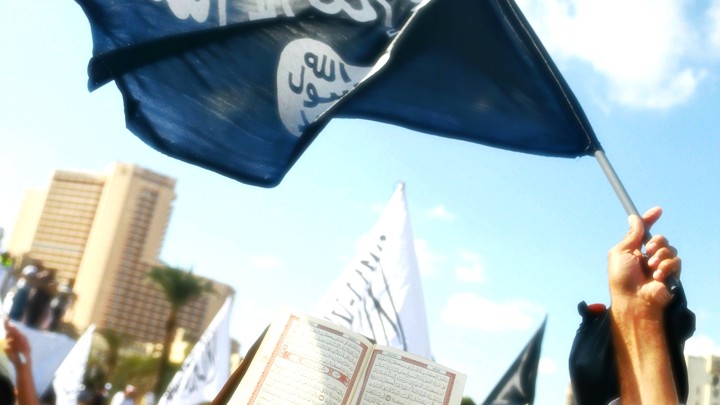 Just like we cannot solve our socio-economic problems with the historical burden of our traditional fiqh (Islamic Law), we also cannot find answers for our present-day intellectual problems with Kalam, which in fact has not shown any progress for centuries. One of the reasons for this is misuse of the Nass (legal injunctions) towards the organizations of traditional fiqh and Kalam, and moreover, the determinant position of the socio-political conditions at the time when our historical views and jurisprudence are formed.

One of the most significant rules of the fiqh is the fact that the matters concerning the jurisprudence always use Nass as a source. That is indeed correct, however, when Sunnah is considered as a source of jurisprudence, and the authentic and non-authentic Sunnah are not distinguished, and especially when the jurisprudence and the practices of the Sahabahs are used at the level of Nass, significant problems arise. Every single text which is not at a level of Quran and Authentic Sunnah is not considered as Nass, but considered as a dogma. Unfortunately, our entire corpus accepted many dogmas alongside the Nass as a binding source, and eventually used them for jurisprudence.

This is one of the main reasons today, if nearly all of the Islamic world faces problems like totalitarian regimes, corruptions, unfair income distributions, social corruptions, and moral degradations. This reason is feeding itself from such a strong inheritance, which we have taken over today and insistently try to protect, it currently interpenetrates all of the fields today from our politics to social lives.

When we observe history today, we see that the governments have not been based on legitimate fundamentals since Muawiyah took over with a coup, and they have not been conforming to significant provisions of Islam while producing politics and actually performing them, yet, we still do not make critics about their sources. The evidences in our books of fiqh, which are considered when the legitimacy of the governors are discussed, are quite explanatory in this matter.

I am going to provide an example in this article. The example I am about to provide is directly related with the philosophy of governing and politics. According to the traditional Faqeehs, the certitude of the head of statesmanship is determined in four ways:

The Faqeehs recognized paying homage and obeying such individuals, who came to power with one of these four models, as an obligation, and considered any objection as an act of rebellion. Interestingly, when Muawiyah, who caused tens of thousands of Muslims to shed blood, revolted against Ali, they did not categorize this as an act of rebellion.

Our Faqeehs did not focus on any other models, for example, they did not form an opinion on the model, which allowed the power to be taken through periodic elections without force. However, they did make entries on the books of Kalam about the intensifier facts of a government of an individual or a dynasty. As follows:

The original Turkish version of the article below written by Turkish scholar Ali Bulac was first appeared at alibulac.net and translated by Politurco.