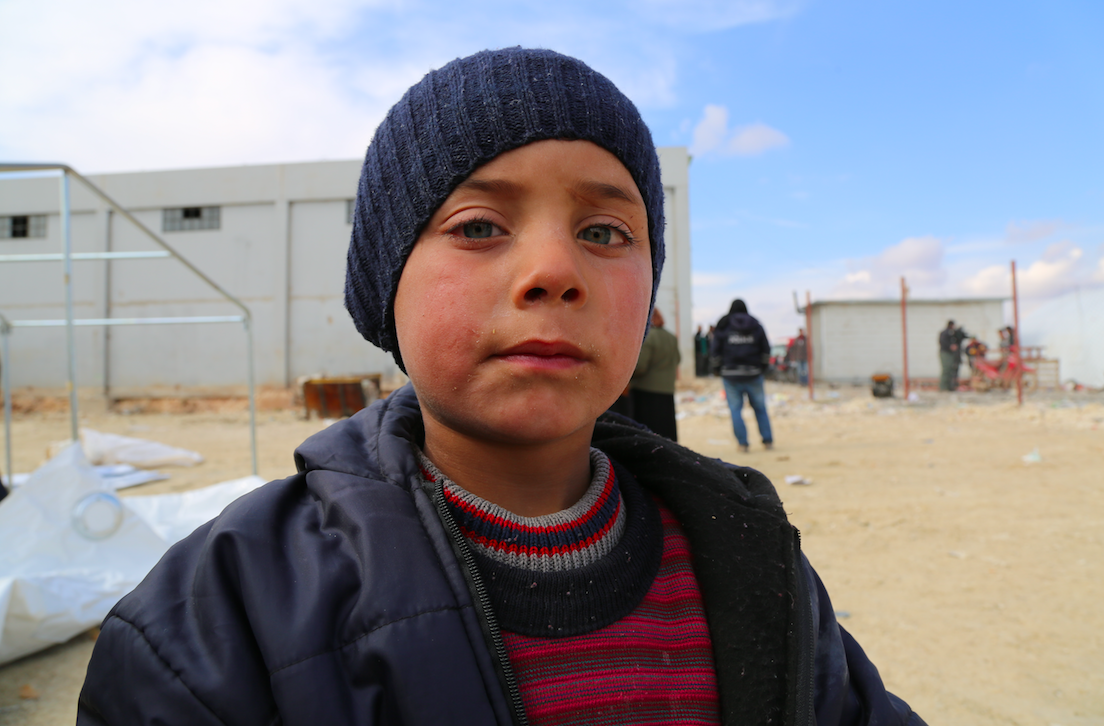 Millions of people take shelter in different countries through illegal immigration, running away from the conflict areas because of the war and the violation of human rights. There are 65.5 million people worldwide who were forced to leave their home. In every three seconds, one person leaves home behind just to reach safer places.

Recently, the reports are trending about the people whose dead bodies wash ashore, who dream about reaching Europe with the compulsory help of the human traffickers by piling up on the ships looking like a wreck, without even reaching the shores of Europe. While these people try to reach Europe after taking risk and fighting for their life afloat, others go to the unknown with the human traffickers while trying to cross the borders illegally.

According to the UN report, while 34 million people were deterritorialized on a global scale in 1997, the number is doubled throughout the last 20 years. The real numbers aside from this data is estimated to be even more. Between 2012-2016, alongside the wars in Syria, Iraq and Yemen, the domestic disturbances in Burundi, The Central African Republic, Democratic Republic of Kongo, Sudan, and South Sudan were quite effective towards the refugee influx.

The numbers of the illegal entries by the refugees to Europe had a peak in 2015. Due to this fact, a new immigration map came to existence by land and sea over Italy, Spain, and Greece where a lot of refugees arrived. Despite the boundary constraints, many refugees managed to set foot in Europe as immigrants by using three main paths.

According to the UN reports, 1.562 million refugees illegally entered Europe in the past three years by sea. Majority of them with 67%, 1.067 million refugees used the maritime line through East Mediterranean between Turkey and Greece. Nearly 1 million Afghan, Syrian and Iraqi refugees arrived in Greece through Turney by sea, before continuing towards their final destination in Europe.

According to the data of Frontex, an agency in charge of the coordination of the security for both external, and maritime boundaries, more than 1.8 million people illegally flout the bans of EU laws in 2015. Frontex started collecting data ten years ago and until now, the most illegal entries occurred in 2015. And some of the refugees were exempt from the figures, since they illegally entered Europe without being detected.

Dance with the Death on the Migratory Route

Where did the Syrian refugees immigrate the most?

Syrians, who made an application for asylum between 2011-2018, are the fifth largest population globally who were deterritorialized. Pew Research Center, an American research agency, announced that 13 million Syrians were forced to leave their home because of the crisis in their homeland and clarified their destinations. Most of the Syrians decided to stay in Middle East, while around 1 million of them went to Europe. According to the research, Syrians are the most immigrating population recently.

In the USA; 8.000 Syrians currently have a Temporary Protected Status (TPS), which is a federal program providing support for some of the refugees who have a limited working and living permission because of the wars or other disasters in their homelands.

Turkey accepted 3.5 million people as part of the open-door policy, becoming the top country to accept Syrians in terms of numbers. However, according to the 2017 report of the Human Rights Watch, Turkey did not continue with the open-door policy and all of the land borders with Syria, including the border gates are sealed at present. But the people who are wounded because of the armed conflicts are allowed into Turkey. The Syrian refugees who want to use the unofficial transit points to enter Turkey are being repelled back to Syria without a question. Some of the refugees or smugglers who try to use such points are being shot to death or battered by the Turkish border guards.

A readmission agreement was signed between Turkey and European Union (UN) in 2016, after the refugee influx to Europe, mainly from Syria, over Turkey in 2015. As part of this agreement, it was decided for the refugees who had immigrated to Greece after 20 March 2016, to be sent back to Turkey. In return, EU agreed to accept one Syrian refugee living in the camps in Turkey, for every refugee sent back to Turkey. Moreover, EU agreed to pay a total of 6 million Euros, for Turkey to improve the living conditions of the Syrians in Turkey. According to the official data of Greece, 2019 people were sent back to Turkey as part of the deal. Same data reveals 5 people were sent back until now in 2018.

Syrians as a Matter of Negotiation

Making the refugee population a matter of negotiation, the lack of collective action, and not being in solidarity with the refugees are among the reasons which make problem irresolvable. Refugees request a simple permission towards a direct journey and asylum to Europe. Nevertheless, three options are offered for the people who run away from the despotic regimes and war in the world; settle in the windy tent camps; poverty; a dangerous journey.

The paradox of offering only one available option to seek asylum in Europe through the hands of the human traffickers, is allowing the system to face an inhumane reaction to a human crisis.
The refugee system which leads the people to death is collapsing. Thousands of children drown in the sea every year. The refugees are being described within the common area of responsibility. But until we learn how to see it through the eyes of a refugee and realize the sun parlor of the globalization is not open for everybody for a safe stay, this insecure and inhumane practices will marginalize every single one of us.

Deniz Zengin is a journalist and doctoral researcher.