Is Bill Gates ‘shaking the dust’ or…? 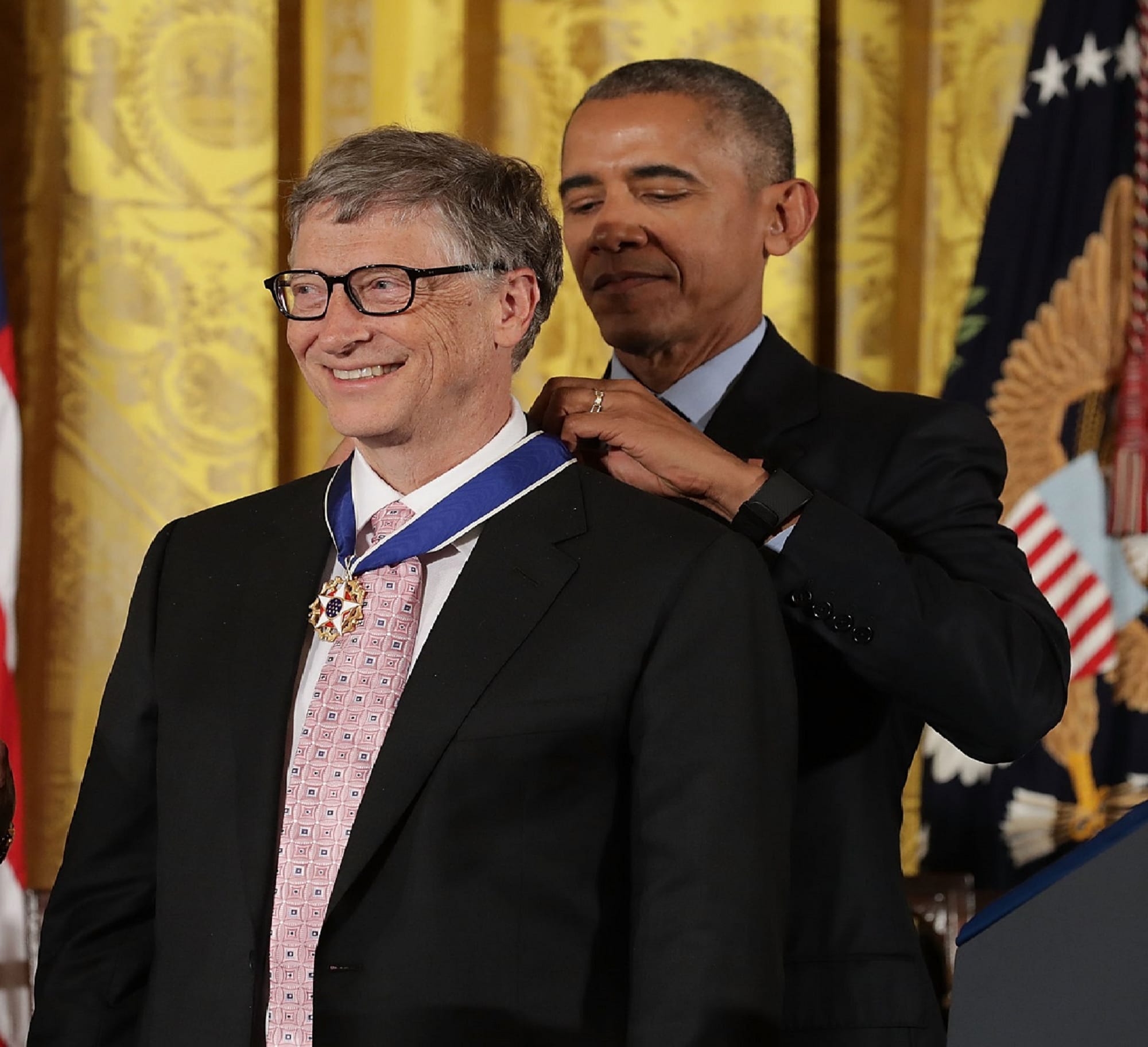 If the headline reads clumsy, archaic, too involving or repelling with the digital age because of accommodating Torah sentiments, please hold on. It also took me a lot of pains to settle. To borrow from computer jargon without profession compromise, I had to delete “US” and “COVID-19”. The former we know. The pandemic is here with us. For how long; that is the question.

“Baba” (Father), last-born daughter Diana calls (disturbs?) me. “Don’t you sleep these days?” It is about 4 a.m. local time in Tanzania, East Africa. I am behind the desk. She doesn’t know. She only arrived last night. In advanced pregnancy, it is safer to be near a hospital maternity ward. You never know….

I tell her I have to work from home to minimize the COVID-19 spread risks and have every reason to do so. I am almost two decades above the minimum high-risk age (60) by WHO categorization. I don’t have a monthly wage. I am free from workplace physical attendance.  I don’t live on hours put in.

If anything, COVID-19 has come with many lessons for the entire world. The most important, among them, is that all human beings are equal. It does not matter whether one lives in the Buckingham Palace, works from Ten Downing Street or lives in a former British colony slum.

It does not matter whether one is a university professor of medicine or illiterate, billionaire or penniless street beggar, big ocean liner or dug-out canoe owner. It does not distinguish between living saints and public sinners; the nuclear or machete-armoured.

Needless to say, concern for COVID-19 is for us all just as we all are for it. Now, if that is the case, why has the world failed to see this common naked enemy? Why has the world differed so much on its response? And this is even to the extent of tossing accusations around of putting personal gains before fellow humans’ welfare or treating them as lesser human beings at the time when maximum co-operation is required.

There have been three major scenarios (conspiracies?) attempting to connect the origins of this global pandemic. This article dwells on two to see if the emergence of COVID-19 could not actually take the world back to the Torah era recast on the digital age stage.

Scenario one involves the US National Institute of Allergy and Infectious Diseases (NIAID) program of funding the Chinese Wuhan Virology laboratory. This draws in the globally most respected and US top expert on infectious diseases, Dr. Anthony Fauci, who is the director and also on the Trump COVID-19 response task force.

With more than half a century of professional service scanning six US presidents from Reagan to Trump, Dr. Fauci (79) says categorically, available evidence on the origins of the virus is “totally consistent with a jump of a species from animal to human.”

He rejects what he calls a conspiracy theory that the virus escaped a Chinese lab. He says:  “A group of highly-qualified evolutionary virologists looked at the sequence in bats as they evolve. The mutations that it took to get to the point where it now is totally consistent with a jump of a species from an animal to a human… We do not believe that any type of laboratory-based scenario is plausible.”

In response to an inquiry in respect of a $7.4m disbursement to the Wuhan lab, NIAID is quoted in the media as saying: “Most emerging human viruses come from wildlife, and these represent a significant threat to the public health and bio-security in the US and globally.”It also insists: “Scientific research indicates that there is no evidence that suggests the virus was created in a lab.”

President Donald Trump assigned US intelligence to establish circumstances surrounding the genesis of the COVID-19 causing virus. They come back with a verdict that the disease was not manmade. He throws it out through the window, claiming the truth is yet to unfold and be told.

Scenario two takes us straight to the doorsteps of the Bill Gates Foundation in Washington in the company of activists armed with an already over responded White House petition for “crimes against humanity” and “medical malpractice” investigation.

Among others, the Foundation is accused of taking itself as having “a messianic conviction … of being ordained to save the world with technology and a god-like willingness to experiment with the lives of lesser humans” and to which “vaccines… are a strategic philanthropy that feed many vaccine related businesses … (giving it) dictatorial control over global health policy –the spear tip of corporate neo-imperialism?”

For anyone out there in the field to serve, to translate scientific discoveries into solutions and reach the marginalized, what does that person have to say to the world?

Belinda Gates, in her very latest interview with Politico magazine responds: “There is no institution which is perfect. Everyone will have to do a post mortem when we’re out of the crisis… but don’t do that during a crisis.”

She laments: “It is confounding when you see that out there… When there is anxiety and people have more time on their hands, they want to, you know, attack someone. So OK, we happen to be the ones that (they) are attacking right now. But… we know who we are. We haven’t changed in 20 years.

“The foundation, from the get-go when we started, was about the most vulnerable. And that’s what we’re still about, so we just keep doing it.”

In the process, however, the Foundation somehow has shown some fatigue with working in the environment at home. She sends a non-word mincing message to the world, to her people in the US, in particular. It is a message of turning to Europe.

As the global largest public health initiatives undertaker, the foundation hopes the EU can step in to bridge leadership gap abdicated by the US. “This is why you see us focusing with Europe. It’s the European leaders, quite honestly, who understand that we need global co-operation. I think they’re doing the very best they can do in this situation.”

It’s now destination Geneva, Norway and London for the Bill Gates in an effort to co-ordinate the channeling of COVID-19 funds through other partner organizations targeting vaccine development and therapeutics. Target institutions include the Coalition for Epidemic Preparedness Innovations (CEPI), Gavi, the Vaccine Alliance and Welcome Trust. Gates has direct interest in CEPI).

If anything, the steps taken by the Foundation, which is a major funder of the WHO, carry overtones of what we find in the scriptures along the lines of shaking dust – a Jewish tradition from the days of the Torah that found a place in the New Testament and has been emerging over time in different forms. But the message remains the same –one of indicating some something having gone wrong. The question is can the Foundation shake the dust off for its COVID-19 commitments in the US? Not likely. One, home is home. There are also vulnerable people in the US. Two, there is an investment window for the Foundation considering that Bill Gates in very close to Dr. Fauci, who sits on the Trump COVID-19 response task force and harbors personal interests as well. The time could be very ripe for the global vaccine scramble. And the Foundation’s flowers could go into full blossom, separating real stories from conspiracies for the world to know.