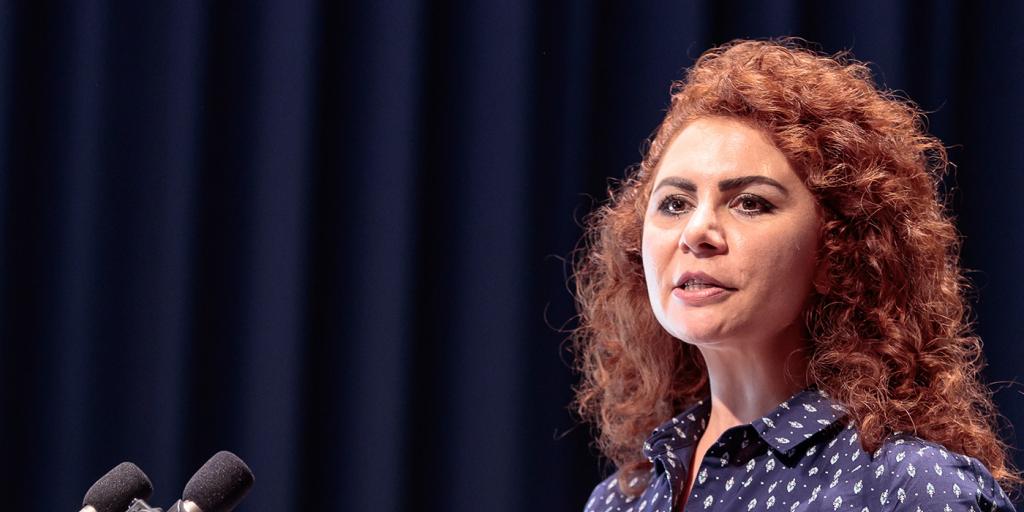 It’s incredible. What went wrong? Somebody worth secret service engagement on a mission to kill hands himself over to the police! And the story is not one of a mission accomplished. It is not even brought to anywhere near an abortion.

It is hardly a month after Advocates of Silenced Turkey (AST) released a report titled: Erdogan’s Long Arms: Abductions in Turkey and Abroad, zeroing in on 135 cases. It is very precisely on the heels of The Conversation story of “dissidents of the Turkish government are living in fear in Canada.”

The New York Times comes with a crime buster headline. “Turkish defector says he was ordered to kill (a) politician in Austria.”  First thing I frown at the headline. How did its writer know the person was a defector? For professionalism, at that point in time, I would have gone for inverted commas to keep my media house out of taking sides in the scam.

The newspaper quotes reports that the man, calling himself Feyyaz Ozturk, arriving at the police station asking for protection. He was on a secret service mission to kill Aygul Berivan Aslan, former Green Party lawmaker of Kurdish origin and vocal critic of Erdogan.

He alleges that he was first contacted on this ‘assignment’ by the Istanbul Prosecutor 1n 2018.  Originally, this was to be executed in March, if it were not for the COVID-19 lockdown (God’s providence?).  Travelling on an Italian passport, Ozturk was stranded in Rimini, where he also got involved in a traffic accident.  Could this be another God’s providence? Those who have been there must appreciate the City’s beachside nightclubs worth the 007James Bond genre.

In August he got a WhatsApp chat instructing him to proceed to Belgrade, Serbia, and meet a contact at a coffee shop.  He was then instructed to proceed to Vienna and wait for further instructions and that what mattered was for the politician to get the message –meaning killing Aygul Berivan Aslan was no longer necessary maybe?

Maybe as providence would have it in order to present himself as a good person worth protection, he spilled the beans that he said: “They slotted me in as witness and put an empty paper in front of me, which I signed. Otherwise I would go to jail with Metin Topuz. In Turkey they always do it that way.”  He also claimed Turkish authorities having frozen his and family bank accounts.

This brings to light the NASA base Turkish scientist, Serkan Golge, who spent four years under imprisonment and house arrest upon arriving home on holiday. One of the major reasons he was denied his freedom together with his family is that he refused to sign papers relating to Fethullah Gulen and the Hizmet Movement.

Maybe Ozturk’s reference to the Metin Topuz case is what ‘stole’ professionalism from the New York Times sub-editor to take him for a defector. Here was a chance of escape from Erdogan injustice for the American Embassy worker, currently serving a 8-year sentence for “spying and attempting to overthrow the Turkish government and aiding an armed terrorist group.”

Ozturk statement is bound to raise anti-Erdogan regime sentiments in the US. I don’t know how Erdogan’s big friend President Donald Trump will take this, particularly considering his personal interests with Erdogan and his quest for another four years at the Pentagon in Washington.  With elections around the corner, how is he going to compromise between the steps he took towards the release of the US cleric who was held in Turkey and the US embassy worker currently serving a jail sentence for no wrong done?

The world slowly is getting the true colours of the Erdogan regime. How does it play around with intelligence services of other countries? Austria Interior Minister, Karl Nehammer has said: “We are taking this very seriously. This is a new level of Turkish meddling in Austrian affairs. Turkish espionage on and meddling in domestic rights has no place in Austria.”

Integration minister has been left with complaints of and wondering how Austria has developed into a target of Turkish espionage with Erdogan’s long arm reaching all the way to Vienna!

The prosecutor’s office has expressed this as very sensitive and placed it in the “classified” category. Austria is home to about 270,000 residents of Turkish origin, about 30% of whom (about 90,000) are Kurdish. Of late, France has seen the death of three Kurdish people, taken for militants.

Lucky is Aygul Berivan Aslan. The killer could not get to her. The Erdogan’s long arms agent Ozturk could not make it. Thanks be to God. But the world has to beware the Erdogan plans for dealing with dissidents. In Africa we say one has to supplement God’s providence with own effort.

At the end of the day, Ozturk, chances are may end up an asylum seeker. The Erdogan regime may deny him altogether. But the truth remains. The President declared dissidents would be followed everywhere. They are to be made to feel unsafe whoever and wherever they are.  Turkey needs more of the Ozturk God’s disabling so that the kind of Aslans can stand a chance of seeing another republic after the Erdogan regime.