Is that what Erdogan is all about? 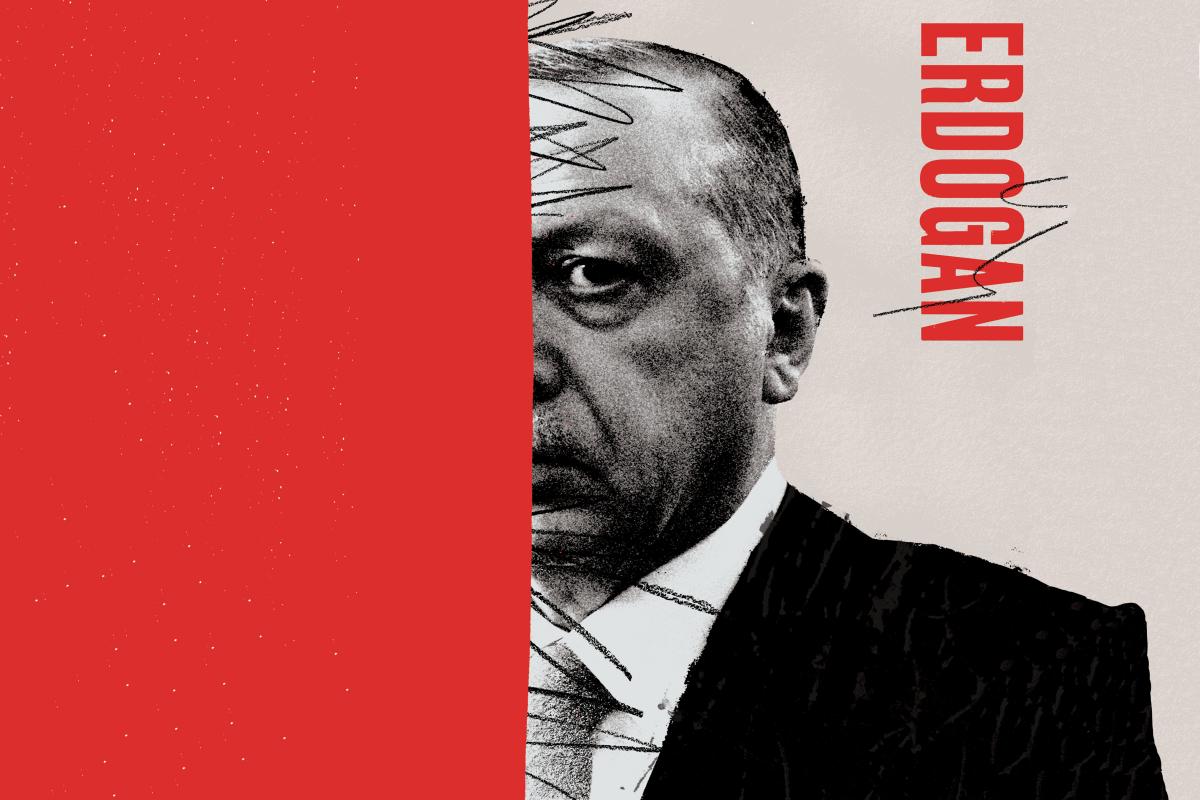 Don’t take me for being heretic. Please hold on. I am not one. But, after reading a statement delivered by a Nigeria-based group calling itself the Muslim Rights Concern (MURIC), berating Turkish President Recep Tayyip Erdogan’s planned visit to their country, my mind took me to scholar-cum-philosopher Said Nursi discourse in The Seedbed of Light, about the 99 attributes of Allah mentioned in the Quran.

I wondered: “How could President Erdogan behave in such a way as to be seen in the eyes of MURIC as God’s creature with a back turned to his Creator?” I Imagined: “Here is a 21st century global citizen whose ‘motion’ (behaviour) could not fit in any of the three laws identified in Isaac Newton’s Philosophiae Naturalis Principia Mathematica published way back in 1687. What sort of person could Erdogan be?”

In a non-word-mincing statement, MRIC says: “The whole world is now fully aware that Erdogan is an enemy of democracy. Allah-given fundamental human rights, including freedom of speech, freedom of movement, freedom of association and the rule of law are alien to Erdogan’s political philosophy. The whole of Turkey has become a huge prison camp in the grips of a vicious ruler.

“We appeal to the world community to intervene in the case of prisoners of conscience in Turkey. Thousands are languishing in jail without trial. Too many people are being tortured by Erdogan’s agents. Hundreds of Turkey citizens who have loved ones outside the country should be allowed to travel out. We call on Amnesty International and all other civil society groups around the world to speak out against Erdogan’s inhumanity to his perceived enemies.”

Signed by the group director, Ishaq Akintola, a professor, the  statement claims:“Erdogan’s visit leaves a sour taste in the mouth because of his … undemocratic and tyrannical practices back home in Turkey”… accusing him of “cooking up a phantom coup on 15th July, 2016 to justify sweeping changes to the constitution, arrogating extensive powers to himself as president” and thereafter embark(ing) on “arbitrary arrest, torture, political killings, long imprisonment of opposition figures and critics, particularly members of the Hizmet Movement”.

Likening Erdogan to “all dictators and tyrants”, MURIC says: “Erdogan uses his diplomats in Nigeria to haunt Turkish citizens and members of the Hizmet Movement who are rendering humanitarian services in the country. They were declared persona non grata in Turkey and disallowed to enter their country of origin. Their travelling documents were seized, thereby denying them right of return. Erdogan also uses his diplomats in Nigeria to label members of the Hizmet as terrorists.

“Members of their families whom they left behind in Turkey are also not allowed to travel out to unite with their loved ones in Nigeria. Thus we find Recep the tyrant masquerading as a liberal, Tayyip the dictator disguising as a democrat and Erdogan the bully pretending to be a hero. Afraid of his own shadow, Erdogan has forcefully separated husbands from their wives and children from their parents.

“MURIC affirms clearly, unequivocally and categorically that members of Hizmet are peace-loving people who are committed to the service of Nigerians and other people of the world. This they do by establishing primary and secondary schools of international standard as well as universities and hospitals. They also assist in building boreholes in Nigeria’s public schools and villages. Hizmet is, therefore, a mere network of humanitarian workers committed to the uplifting mankind from ignorance to knowledge and from the abyss of poverty to the pinnacle of economic emancipation. This is service to humanity per excellence. How can anyone in his right senses accuse such a movement of being a terrorist group?”

The group rejects what it calls “the double standard and hypocritical pretence of President Recep Tayyip Erdogan. We charge him to leave members of Hizmet who are resident in Nigeria alone. We call on Erdogan to fling open the doors of Turkish prisons and torture chambers if he wants to be embraced by the international community.”

In a sort of for-your-eyes-only reference, MURIC urges President Muhammadu Buhari “to be wary of the antics of the Turkish president as they both engage in business deals for their two countries. Erdogan is the modern fox of the Balkans, the Otto Von Bismarck of the Mediterranean and the Jekyll and Hyde of the Black Sea. Erdogan is not to be trusted. There is no scintilla of humanity in him.”

The Muslim group smelt a rat in the visit in the form of a possible “wicked attempt to push Nigerian security agencies to arrest, intimidate and unduly punish innocent refugees and asylum seekers.” In a way they are right. Indigenous knowledge warns:“When you see your neighbour’s head being shaved, wet yours.” Short of that you stand the risk of getting a dry and, possibly, a painful shave.

Zoomed on Nigeria, it is worth noting that at about two months ago, actually at the end of August, this year, the Nigerian Army and its Turkish counterpart pledged to strengthen military bilateral relations to tackle terrorism. Turkish Ambassador to Nigeria, Hidaye Bayraktar, visited the Chief of Army Staff, Lt Gen Faruk Yahaya, at the Army Headquarters in Abuja and informed him that Turkey was prepared to further assist Nigeria to fight insurgency using experiences from similar challenges. Turkey no doubt has the full experiences from Syria to Libya and Azerbaijan. But the more interesting aspect is that here is a statement being made by an envoy whose country is alleged to have some links with Boko Haram.

The ambassador is also quoted as having noted that the defense units of both countries needed to reach a mutual agreement on the partnership. General Yayaha is quoted as telling his guest that the visit would further enhance the existing cordial relationship between Nigeria and Turkey. He goes on to disclose that in fact he had been at the Turkish Defense Corporation on a recent tour. He said the renewed relationship will shore up fighting capabilities through intelligence sharing and joint exercises.

Anybody who follows Turkish affairs should have no doubt the MURIC suspicion. It must be out of intelligence sharing or not sharing that Turkey could manage in broad daylight to abduct Fethullah Gulen’s nephew from Kenya in East Africa, sending shocking waves to neighbouring Tanzania and Uganda, not to mention the Kyrgyzstan drama involving the founder of Hizmet-linked education foundation. That is Erdogan, chairman of the committee responsible for Turkish Intelligence Organization (MiT) overseas operations, through the MURIC mirror.