Is Turkey and Egypt’s legacy war the new scramble for Africa? 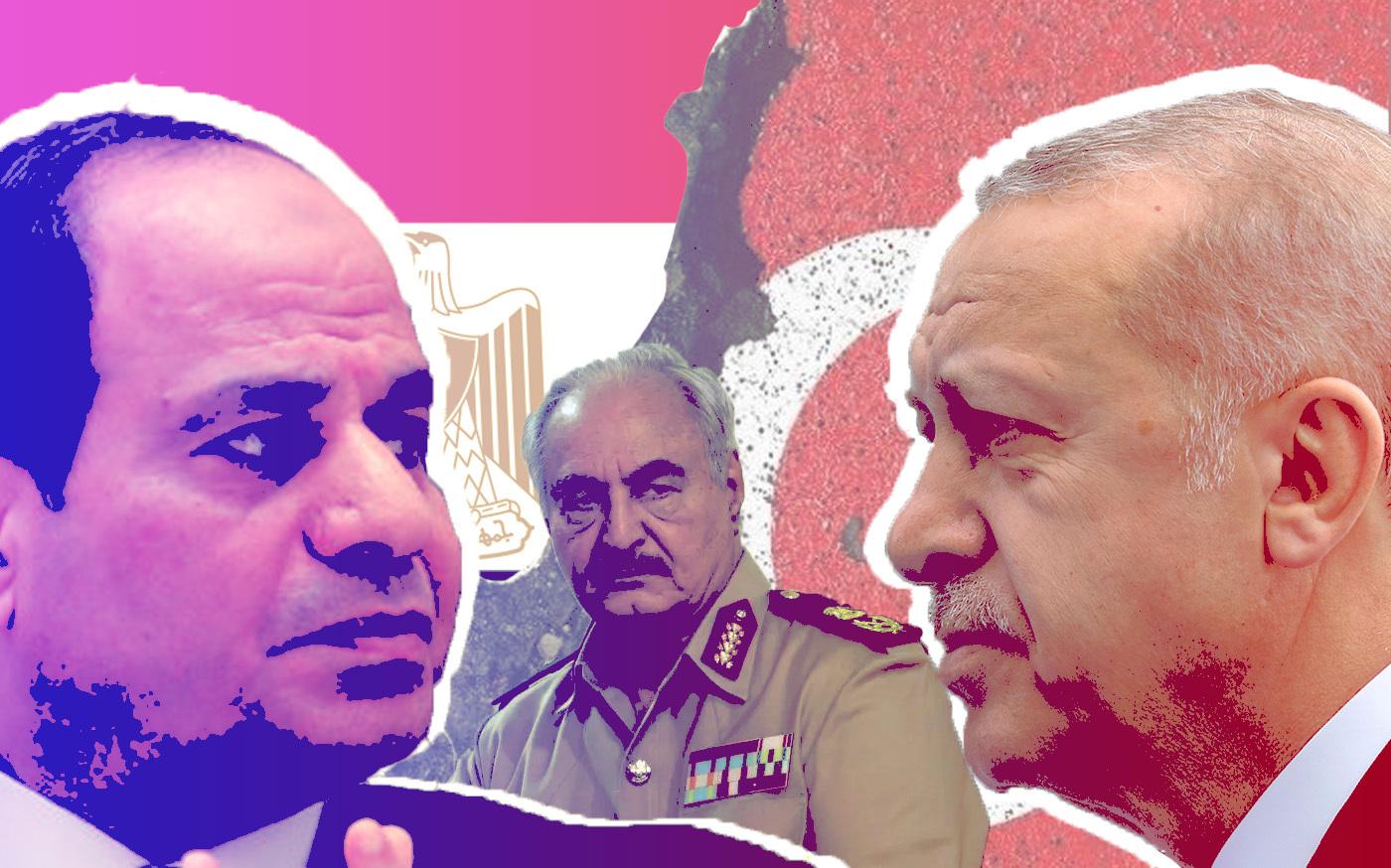 Historical factors influence the current politics in the Middle East more than any other region in the world.

Egypt, the Arab Leagues’ dominant country, and Turkey under the leadership of a president nostalgic for the glory of last Sunni Ottoman Khalifate, have gone toe to toe from Bagdad to Libya and in Yemen in recent years.

Are Ankara and Cario in a new scramble for African continent? There are few countries that have had political-military rivalries that have existed for as long as those of Egypt and Turkey in one form or another.

These two Mediterranean countries are regional allies of U.S. and between them have almost half of the Middle East’s people.

With the fall of Egypt’s President Hosni Mubarak fall in 2011, Turkey closely supported the government of Mohammad Morsi that followed Mubarak’s 30-year hold on power.

However, Turkey’s President Recep Tayyip Erdogan has been a fierce critic of Egyptian President General Abdel Fattah el-Sisi who ousted Morsi in 2013.

Erdogan told Al Jazeera that his government does not recognise the “coupist Sisi regime” and he has also called Sisi an “illegitimate tyrant.”

In retaliation the Sisi’s regime accused Turkey of supporting a “terrorist campaign” against Egyptian security services following clashes with militants in the Sinai Peninsula.

Turkey and Egypt cancelled plans to hold joint naval manoeuvres in the Eastern Mediterranean. Following the 2014 Gaza war, Egyptian officials complained to U.S. Secretary of State John Kerry that Turkey and Qatar were deliberately seeking to use Gaza to undermine Egyptian interests.

To challenge Turkish activities in the Eastern Mediterranean, Sisi organized a three-way summit with the Cypriot and Greek presidents to promote a deal to supply natural gas from undersea fields off the coast of Cyprus to Egypt.

To counter this and secure its interest in the natural gas reserve in the Mediterranean, Turkey signed maritime boundaries deal with Libya’s Government of National Accord (GNA) in November 2019.

Since then, Turkey militarily supports the GNA which is fighting against Khalifa Haftar’s Tobruk-based Libyan National Army (LNA).

The UAE, Saudi Arabia, Russia, France and even Greece sided with LNA but these forces are reconsidering their support for Haftar after he failed to capture Tripoli.

Egypt does not have luxury of being neutral and just watching military activities in Libya that threaten its border.

As Turkey is a Nato member which has strategic (albeit sometimes shaky) relations with Moscow, Ankara might have a way to convince Western powers and Putin for its Libya operations.

However, Egypt is not going to agree to a Turkish military presence on at its back door.

Just as Ankara views Syria’s Kurdish Democratic Union Party as well as its armed wing as terrorist organizations which threaten its border with Syria, Egypt will take what measures it sees fit to keep its 700 km border with Libya safe.

Cairo also considers Muslim Brotherhood groups, which Turkey supports, as terrorists.  The regime of Sisi will not want them appearing on Egypt’s Libyan border, courtesy of the Turkish military.

It is obvious that U.S. President Donald Trump, who had a phone conversation with Erdogan to ensure lasting stability in Libya over Libya last week, is giving the green light for Turkey’s Libya operations. The U.S. is a strong ally of Egypt’s, but Washington might be playing both sides as Trump made no effort to intervene following a stand-off between French and Turkish naval forces in the Eastern Mediterranean in early June.

Turkey’s former Foreign Minister, and former ambassador to Egypt, Yasar Yakis said a few years ago that Turkey cannot build influence in Africa while being a rival with Egypt.

The Turkish economy has stagnated since 2018 but Ankara is expanding its military presence in North Africa, the Horn of Africa and Yemen. Ankara now threatens Egypt’s interests in many different parts of the Middle East and North Africa, especially as the Turkish army has a base in Qatar and Somalia.

Turkey’s economic partnership with Sudan and its planned military base on Suakin island, about 50 km south of Pot Sudan, would be a threat to Egypt. However, following the fall of Sudan’s strongman Omar AL Bashir’s, Ankara’s relation with Khartoum is now in serious jeopardy.

Turkey’s biggest military base abroad is in Somalia and Ankara has massive investments in Ethiopia and is strengthening its relations with Addis Ababa.

Egypt is at odds with Ethiopia over the Grand Ethiopian Renaissance Dam, which it fears will reduce the flow of water in the Nile.

Turkey could use this partnership with Somalia and Ethiopia against Egypt.

Ankara increased its embassies from 12 to 42 in a 15 years and the country’s bilateral trade with the continent reached $24 billion.

It is unusual that Turkey’s top diplomat Mevlut Cavusoglu visited West African countries of Togo, Niger and Burkina Faso this week despite the Covid-19 risk.

Cavusoglu, who is the first Turkish Foreign Minister to officially visit Lome, announced that Ankara is opening a new Embassy in Togo and that Turkish Airlines is planning to fly to the Togo capital.

He also thanked the Niger government for handing over schools belonging to the Gulen Movement – which is outlawed in Turkey and blamed for a 2016 coup attempt – to the Turkish government-run Maarif Foundation.

The shutting of these schools as well as getting the national airline to fly what will be a loss-making route to Lome is, according to some Turkish analysts, a case of lobbying for West African support against Egypt as the likelihood of Ankara and Cairo’s forces (or proxies) of clashing in Libya’s Sirte and Cufra grows.

Turkey was planning to establish a military presence at the Al-Watiyya air base in Western Libya that had been captured from the LNA by the GNA, but a day after Turkish Defense Minister Hulusi Akar and the Turkish Chief of the General Staff Yasar Guler visited the base in early July it was bombed by unknown jets.

Libyan media reported that Turkish drones and military equipment were destroyed by the UAE jets which took off from Egypt.

Together with the clashes in Sinai (which Egypt believes Turkey supports), these incidents have increased tensions between Erdogan and Sisi. Turkey desperately needs Libya’s oil and is prepared take a gamble against Sisi-backed forces.

While conflicts are threatening Africa’s trade and security from Libya to Mozambique, Erdogan and Sisi’s rivalry for dominance will lead to extra chaos in an already troubled continent.