Is Turkey the exception to world order? 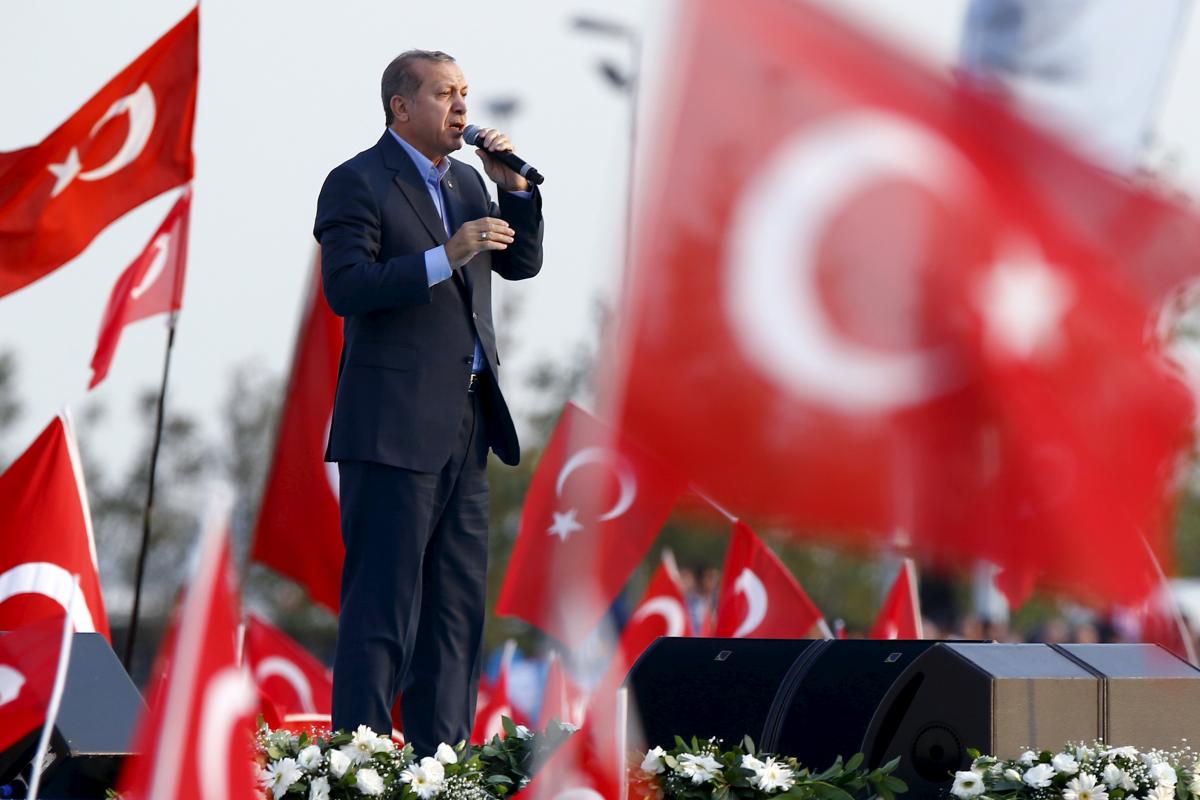 Ceteris paribus (sorry if it reads or feels like an unfriendly start), it will always be the exception that proves the real state of the rule. This is why there is the rule in Mathematics thatsays: “Any number to power zero is equal to one.” But, the rule is rendered incomplete without adding: “Except zero itself”.

The reason behind it, is that zero is also a number and, with due consideration, the biggest, for that matter. If you harbor some doubts, put it before and after a number (except itself) and conceptualize the difference.

Along these same lines, there is a popular quiz in the subject of Physics that goes like this: “What is it, that when you pull, it becomes shorter?” For those who do not know it or doubt about its authenticity, that object in the cigarette. The more you ‘pull’, the smaller the stick ‘grows’. When you pull, it does not elongate. It does the opposite. That is the exception.

These phenomena rolled in my mind as I was literally caught in a crossfire-like communication between the United Nations Educational, Scientific and Cultural Organization (UNESCO) expressing “grave concern” for the Hagia Sophia World Heritage site in Istanbul and Turkey hitting back saying: “There was no negative impact “to the building.”

The question is: “What went or has gone wrong?”  UNESCO is a UN community institution to which Turkey has been member since November 4, 1946 – on a Monday to be specific. As one of the post-World War II institutions, it seeks to build peace through international co-operation, helping all of us to be global citizens, free of hate and intolerance. As its name flows, it stands for genuine culture of peace, intellectual and moral solidarity. Its modus operandi stands as the application of zero tolerance against all forms of harassment.

If that is what it is (or is it as it should be?), why should UNESCO find itself at loggerheads with Turkey, a founder member country? In line with its mandate, the organization’s World Heritage Committee, sitting in China, asked Turkey to provide an updated report on the state of conservation of the Hagia Sophia which the country converted into a mosque in August, last year, following a presidential decree in the earlier month and backed by a ruling of an administrative court.

In filing in its request, the committee expressed “grave concern” over the fate of this most famous monument of world interest whose home is Istanbul. To use the right word, Turkey ‘retorted’ the request was “biased and political” and astonishing to Ankara because the changes had “no negative impact” on the UNESCO standards.

The foreign ministry made it categorical that “Turkey disassociates itself from the relevant articles of the decision on the Historic Areas of Istanbul based on biased, unfair wording prepared with political intentions”. It added that the Turkish government was “fully aware of its rights, prerogatives and responsibilities towards its properties on (the) UNESCO World Heritage List.”

Despite opposed world opinions about the move, President Erdogan, almost like acting the PRO in George Orwell’s Animal Farm, tweeted a video on Hagia Sophia calling it” a symbol of the re-rising Sun of our civilization.” According to a Google translation, the message of the President referred to a “Symbol of the resurgence of our civilization sun, good luck once again. Praise be to our Lord, who showed us these days…

“Hopefully, the voices of the azan, salawat and marshmallows from the domes of this great temple will not be missing until the end of time.” With 17 million followers (including me) on social media, the impact of his messages cannot be underestimated.

All considered, President Erdogan has a response style that sort of tends to ignore domestic and global order so long as his personal interests are met.  This in a way has contributed to placing Turkey on the path of ignoring world order. He is the ruler, whose country is slowly becoming the odd man out. And examples abound.

Considering the latest standoff with UNESCO, the country has literally told off the UN organization when the foreign ministry declared Turkey distancing itself from relevant articles of the decision on the Historic Areas of Istanbul …” Charges of the UN body being “biased” or “political” don’t hold water. Between UNESCO and Turkey, which of the two is liable to make politically-driven decisions?

Turkey always finds an escape tangent to carry forward its plans. To the dismay of the international community – the EU Council in particular – Turkey withdrew from the convention that takes care of women’s rights. This was on the pretext that the agreement had elements of promoting homosexuality.

Turkey went out of the way to betray the U.S. and European allies in the North Atlantic Treaty Organization (NATO) to acquire S-400 sophisticated Russian air missiles because of U.S. slow speed on the implementation of a similar program under NATO. This move has put NATO at the crossroads to the benefit of Russia and its East allies.

Turkey is conducting trans-world abductions defying all international governance and laws with impunity under the guise of national security and protecting its sovereignty. What sort of special or unique sovereignty does Turkey have to defend that does not apply to other countries?

Turkey has the biggest number of human rights violation cases in the files of the European Court for Human Rights (ECHR), whose decisions it doesn’t bother to honor or implement.

In short, Turkey is the country with all exceptions to world order and good governance. These range from zero tolerance to all forms of harassment, free of hate, intellectual and moral solidarity, genuine culture of peace and dialogue.