HomeExpertsJune 24 Elections: Can We Still Be Hopeful for Turkey?
Experts

June 24 Elections: Can We Still Be Hopeful for Turkey? 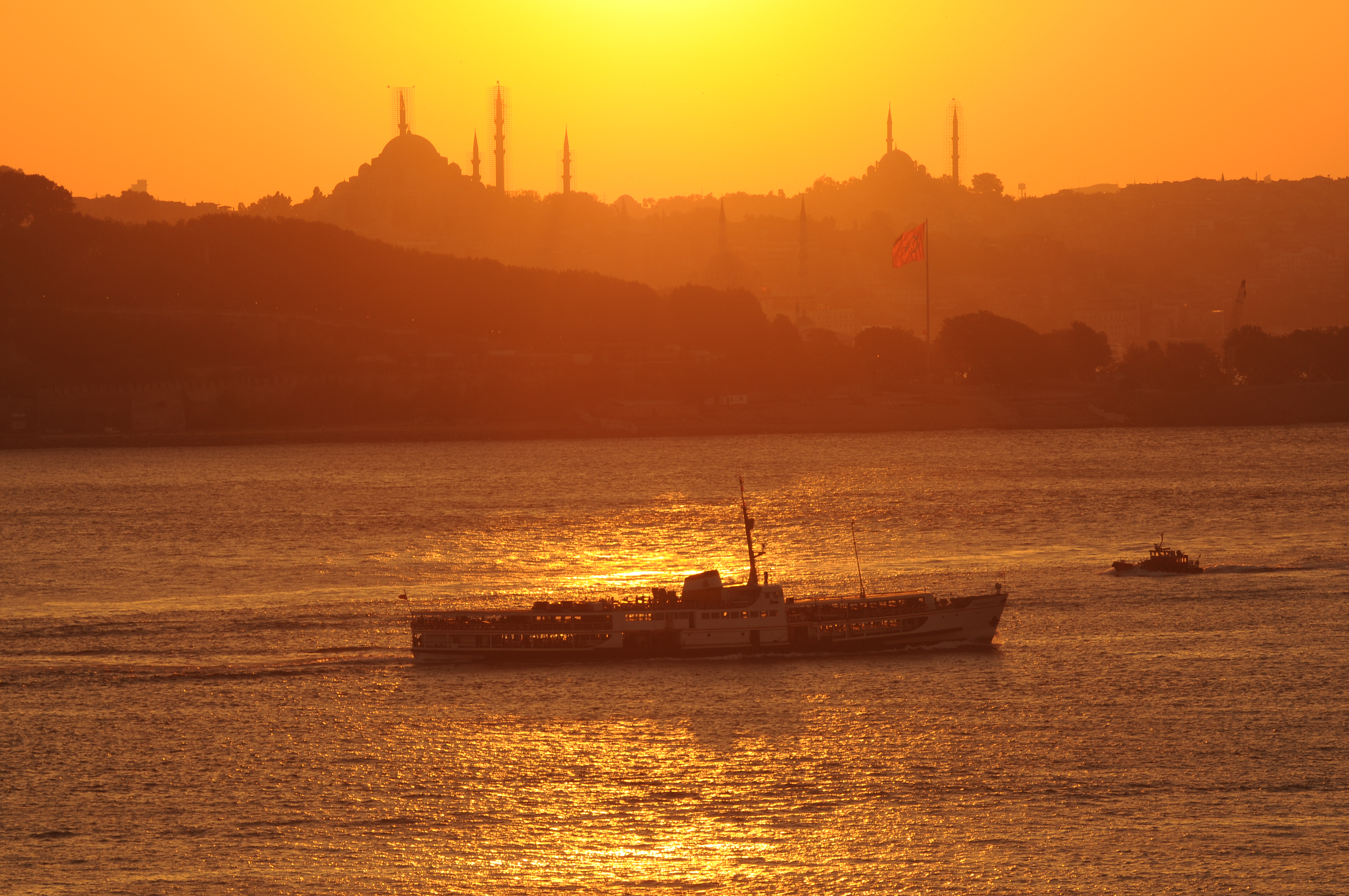 The first time my dreams about Turkey were devastated was when I was doing my mandatory military service in 2003. Serving in the army gives an immense opportunity to study the people you are sharing the same country. You eat together, walk through the same bunk beds, march and exercise together. In the barracks you are kept like an inmate, in one sense, for you have only a limited time to get out to meet with family and friends.

Nevertheless, the barracks also give a false sense of freedom to all the young men in their fiery early twenties. It is a paradoxical situation where you are separated from the comfort zone of your home, but also feel liberated from the moral boundaries of the family, neighborhood, elderlies, and other inner personal dynamics that have formed over the years that turn the red or green light on before you take any action. So, many young men, who otherwise you would expect to be kind and gentle, release the worst in their soul, and you would find them cursing, behaving wildly, like hooligans do at the stadiums. I remember how desperate I felt about the future of our nation when I witnessed there many would-be bright youngsters denying their inner virtuous humane qualities and becoming slaves of all the possible carnalities a human can fail against.

The second time when my hopes were almost dumped for good was March 30, 2014, when Turkey had its first election after December 2013 corruption probes which implicated many ministers, their family members, and other bureaucrats. The key figure in this probe was Reza Zarrab, who is currently under arrest in the US and turned to become approver during the trial for heavy charges in relation to the violation of UN sanctions on Iran with the complicit help from leading members of Turkish government. A scandal of this magnitude would be more than enough to unseat any government in any country with a decent democracy, some rule of law, and personal integrity. However, December 2013 probes did not only fail to knock over the government, but even consolidated the public support in a sort of rally ‘round the flag syndrome; the flag in this case was Erdoğan’s person.

Erdoğan had mustered incredible support from the larger masses of the country who had been marginalized since the establishment of the Republic. The elite of the Kemalist regime had formed an impenetrable closed circuit which ensured the state power to remain in their hands for decades. This was why Turgut Özal, who was perceived as the first leader to break through, was quite popular in 1980s, but disliked by the same elite. Erdoğan has been enjoying a similar popularity, for many of those on the periphery he was one of them from the periphery. He was not like those elites who looked down upon the nation. His wife was a scarf-wearing Muslim woman, unlike the secularists who did not only hate the headscarf, but also did not allow pious girls to go to school. He was persecuted for his religiosity. He was unable to send his girls to college in Turkey.

Yet, December 2013 probe allegations was too real to deny: leaked telephone calls, millions of dollars stacked in shoe boxes, etc. The probes put his constituents at a crossroads and forced them to make a choice: to accept the sad reality that the man they adored was corrupt, or to fight to keep their man in the office at all costs. Sadly, they chose the latter. Spurred on a rather partisan motivation, they preferred to silence their conscience and deny the glaring truth that hit their face, and compromised basic values of honesty, lawfulness, and justice. Just like the former elites, they could not forsake the privileges and status that came with state power.

Since March 30, 2014, Turkey has been on a steep downslide in basic human rights and democracy, have lost the trust of global investors and allies, all of which have brought the country on the brink of a historic economic bankruptcy. The Turkish nation is going to the polls again on Sunday, and the opposition is signaling some rays of hope first time in decades. One can feel a sense of frustration that is voiced more courageously than before despite media blockade. The sense of humor the opposition leaders use to mock Erdoğan shows that finally they have the confidence to take risks. Yet, many have strong convictions that this upcoming election will no way be free and fair, just as the last several elections since 2014 have proved the country to be under “electoral authoritarianism, which attempts to understand governance in states where political power is uncontested but the facade of electoral multiparty democracy is maintained.” One Erdoğanist journalist troll said, “the chief [Erdoğan] does not allow an election he cannot win.” Sunday will show whether this will an ostensibly democratic election[1] in which the opposition is allowed to play a rigged game,[2] or a real one that will reflect the true willpower of a nation. 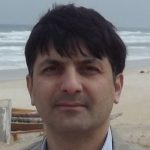