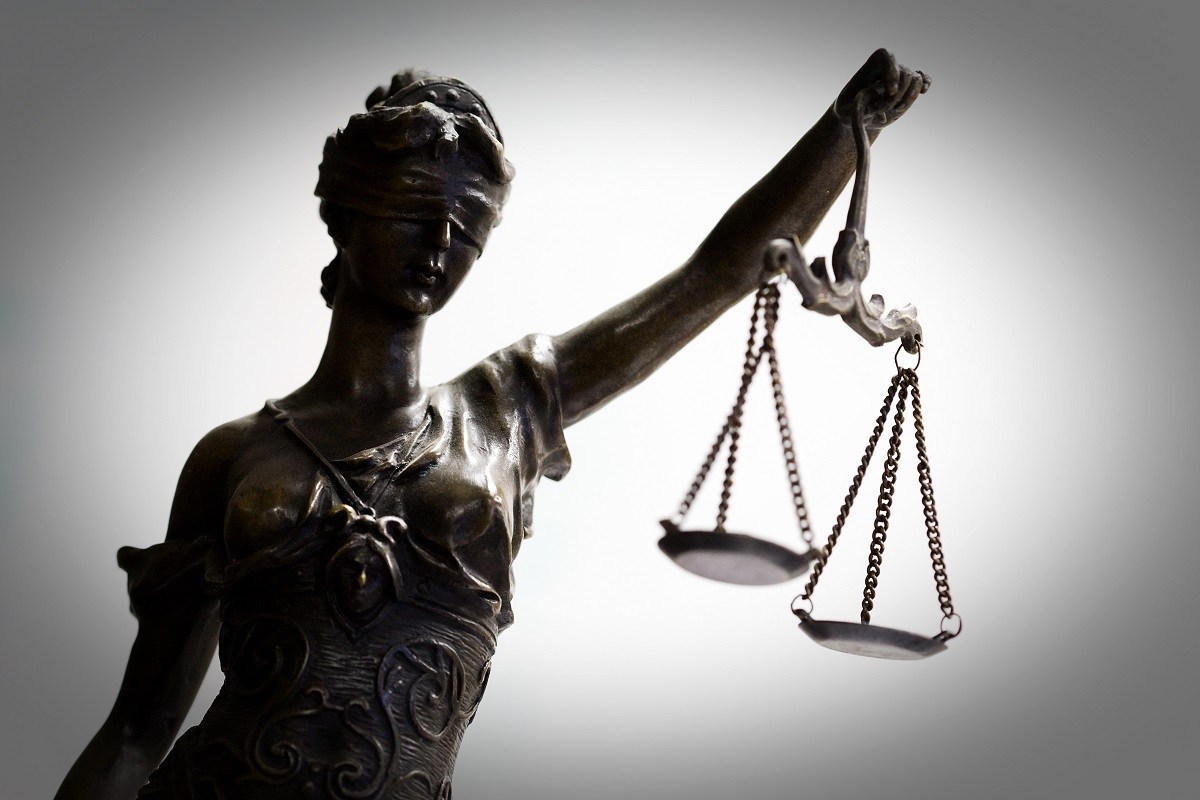 It’s terrible logic. I am black (because) I am African. Fine; but this does not make every black person I meet on the street necessarily African. What about the white Africans of Cairo, Algeria and Mauritania? The last time I flew out of Dubai, I was on the same aircraft with black people from some parts of India or Sri Lanka? How African are they? One has got to be extremely careful. Color and identity can be mutually exclusive.

What’s your take on the following flow of ‘syllogism’? Turkish President Recep Tayyip Erdogan is quoted in the media as having ‘reasoned’ with his people: “We have witnessed various attacks by the Ankara Bar Association and similar institutions, which have the same mindset against the head of our religious authority and Islam…” He goes on to conclude: “…. this example alone has shown the importance and urgency of changing these institutions’ election methods.”

The link goes missing for any critical thinking.  But the immediate follow-up intervention is he sends across is that “a legal investigation has since started against the bar for allegedly insulting Islam and people’s beliefs.” These are serious and public appealing reasons.

So, to facilitate or legalize this, the Turkey’s ruling Justice and Development Party (AKP) is reported to have already submitted a bill proposing amendments to Turkish laws on attorneys and bar associations.  The substantial element of the bill is allowing more than one professional association to be formed in 81 provinces instead of the present system of one regional bar association.

President Erdogan quickly argued that this will make the associations “more democratic and pluralist”. What a big tongue in the cheek! Members of the bar associations belong to one profession. How do they become strong and more democratic by falling apart? This is simply a divide-and-rule government gimmick dating back to the times of the Roman emperors. They called this format “divide et impera” and it is still popular among heads of state that are susceptible to such kind of rule.

It is thus no wonder that early last month presidents of 80 bar associations in Turkey launched a march from their respective provinces to Ankara in protest against this government plan to reform bar associations saying it aims to silence dissent and will lead to politicization of their profession. As one lawyer rightly put it: “They (AKP) are trying to divide a sphere in which they cannot be in power…Let them do what they want, the defense is indivisible, the defense will win…”

What is taking place on the ground today is just a continuation of the systemic move to rout the four pillars of democracy from the Turkish soil. In Turkey, there is no longer a separation of powers between the legislature, judiciary, government and the media. In Turkey, the difference between them is the same – President Erdogan.

The ruling party (AKP) receives and works on the President’s orders. It sends the orders as must-be-passed bills to parliament. If you are sent to court, you are as good as already sentenced. The surviving judges and prosecutors talk one language. One can still remain in prison even after winning an appeal – in detention.

Under the present circumstances of partitioning the court defense system on the drawing boards, sooner than later the last nail will be hammered in the coffin of Turkish justice delivery. With this one, the democracy road will technically have come to a dead end. The free media in Turkey is a dead issue.

As turkey comes closer to the anniversary of the orchestrated failed coup attempt, a revisit of the home situation could only be proper. Lest we cook stories, a 25-page document sent by an international coalition of lawyers to the UN Human Rights Council should suffice. The document said the systematic dismissal and jailing of thousands of judges and prosecutors undermines the justice system and called for urgent action over the “widespread and systematic persecution of members of the legal profession in Turkey”.

The document revealed 4,260 judges and prosecutors having been dismissed. Of the 634 were convicted on terrorism charges and a further 1,546 lawyers have been prosecuted and 311 sentenced to a total of 1,967 years in prison.

About 500 administration personnel on Supreme Court, the council of state, court of accounts and council of judges and prosecutors have been dismissed. “Numerous legislative and constitutional amendments have given the Turkish government unprecedented powers over the judiciary and prosecutorial authorities, thereby undermining their independence and the rule of law. “Within 24 hours of the attempted coup 2,740 judges and prosecutors had been suspended for alleged links to the Gulenist movement.”

That is what the situation was like exactly one year ago in July. As I was patching up this peace, very fresh news talked of the Turkish court having sentenced 121 coup suspects out of 243 who were on trial. These include 86 FETO suspects sentenced to aggravated life imprisonment for attempting to violate the constitution while 25 associated with FETO got life sentences for the same crime. When one gets an aggravated life sentence in Turkey, this translates in tougher detention conditions. This is the substitute to capital punishment –death penalty.

Turkish justice minister Abdulhamit Gul was quoted in the media as saying fifteen coup-related trials continued out of a total of 289. This is the biggest legal process in Turkey’s modern history. Tens of thousands of people have been arrested over Gulen links while over 100,000 have been sacked or removed from public service on similar suspicions.

The fourth pillar of democracy – the media—is a gone issue. In recognition of its importance in running national affairs, this was the area to receive the first government attack. Today, Turkey is the world number one jailer of journalists. The government has really muzzled the press through acquisition or promoting purchase by its supporters.

Even the little remaining independent media is very closely followed. One can safely say the free media space in Turkey is gone – if not for the social outlets. Giving what it called “a non-exhaustible list of arrested journalists in Turkey”, the Stockholm Centre for Freedom stated that “165 …were arrested, 88 convicted and 167 on the wanted as of 8 May 2020.”

With the free media practically gone, the parliament debating bills drafted by ruling party on Presidential instructions, the Judges, Public Prosecutors talking one language and a government control plan for the court defense system on the drawing board, what really remains on the democracy rails for Turkey is debatable. The question is: For how long can this survive?