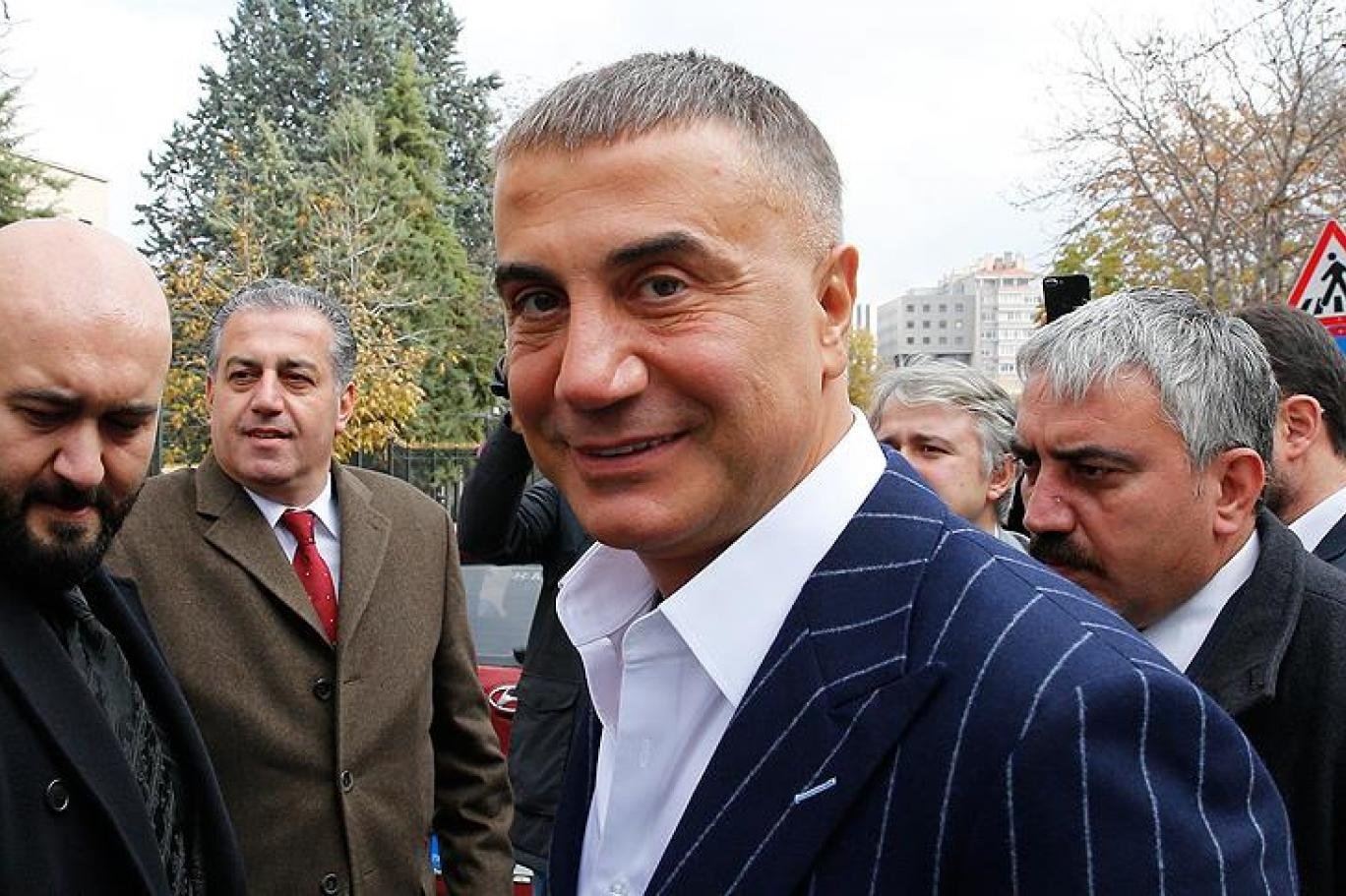 A Turkish mafia boss, who has been making a number of extraordinary claims about his country’s elites and organized crime, has alleged that a plan was set in motion to traffic cocaine from Venezuela to Turkey, opening up a new supply route.

In a video uploaded to YouTube in late May, convicted Turkish gang leader Sedat Peker claimed Erkam Yildirim – the son of former Turkish prime minister Binali Yildirim – had been involved in a scheme to send cocaine from Venezuela to Turkey.

Binali Yildirim publicly denied the allegations made against his son, asserting in a statement that Peker’s claims were “definitely slander, lies and I strongly reject it. To mention us side-by-side with drugs is the biggest insult,” according to the Washington Post.

Convicted of mob-related crimes in 2007 and released from prison in 2014, Peker left Turkey last year to avoid prosecution after he claimed to have been informed of an investigation into his criminal organization. Earlier this year, police arrested close to 50 people associated with the group.

Since May, he has posted a series of YouTube videos in which he has made uncorroborated allegations about suspicious deaths and drug trafficking, alleging involvement by senior Turkish government officials and people close to the nation’s ruling AK Party, Reuters reported.

Following a seizure of 4.9 tons of cocaine destined for Turkey in Colombia’s coastal city of Buenaventura last June, Peker said work was started to find a new cocaine trafficking route. He claimed that two four-day visits to Venezuela in January and February 2021 by Erkam Yıldırım were to establish a new route for cocaine to be sent to Turkey, according to Turkish media outlet Bianet. Binali Yıldırım said his son had traveled to Venezuela only in December 2020, bringing medical supplies to help the country combat COVID-19.

Other claims made by Peker included that cocaine arriving in Turkey may be transferred to yachts heading to the Yalıkavak Marina in the port city of Bodrum, located in the southwestern part of the country, Bianet reported.

Peker also alleged that former Interior Minister Mehmet Ağar took control of the marina from Mübariz Mansimov Gurbanoğlu, an entrepreneur from Azerbaijan, who is currently under house arrest for alleged ties to a group held responsible for a 2016 coup attempt in Turkey. Ağar, who chairs the board of the marina, denied the allegations, saying he had been protecting the marina from the mafia.

Turkey has served as a transit point for South American cocaine smuggled to Europe, the Middle East and Asia.

Traffickers have managed to send drugs to the country in shipping containers that arrive via the Belgian city of Antwerp and other European ports. Cocaine has also been smuggled aboard flights from Colombia to Turkey.

Peker suggested a new route connecting Venezuela and Turkey had been chosen by the alleged ring for two reasons: the lack of control the US Drug Enforcement Administration (DEA) has in Venezuela and the country’s proximity to Colombia, which is experiencing a boom in cocaine production.

He was vague about the specific modus operandi to be used, but suggested cargo ships leaving Venezuela’s northern port of La Guaira stop off at Panama before reaching Turkey, according to Bianet.

While this does not appear to be an established cocaine trafficking route, it could be plausible with the right connections in place. Cargo carrying scrap metal shipped from Venezuela continues to reach Turkey.

While none of Peker’s claims have been substantiated, his comments point to how Turkish drug rings may be taking control of new routes to meet European demand for cocaine.

A 2019 report by Europol and the European Monitoring Centre for Drugs and Addiction (EMCDDA) reported that Turkish organized crime groups are increasingly setting up their own operations to transport cocaine directly from South America to Europe.

The report added that these groups are also acquiring cocaine in or near producing countries directly, relying on their own maritime transport infrastructure to ship drugs across the Atlantic.

This article first appeared at insightcrime.org