Mafia Methods and Abduction as a Political Tool in Turkey 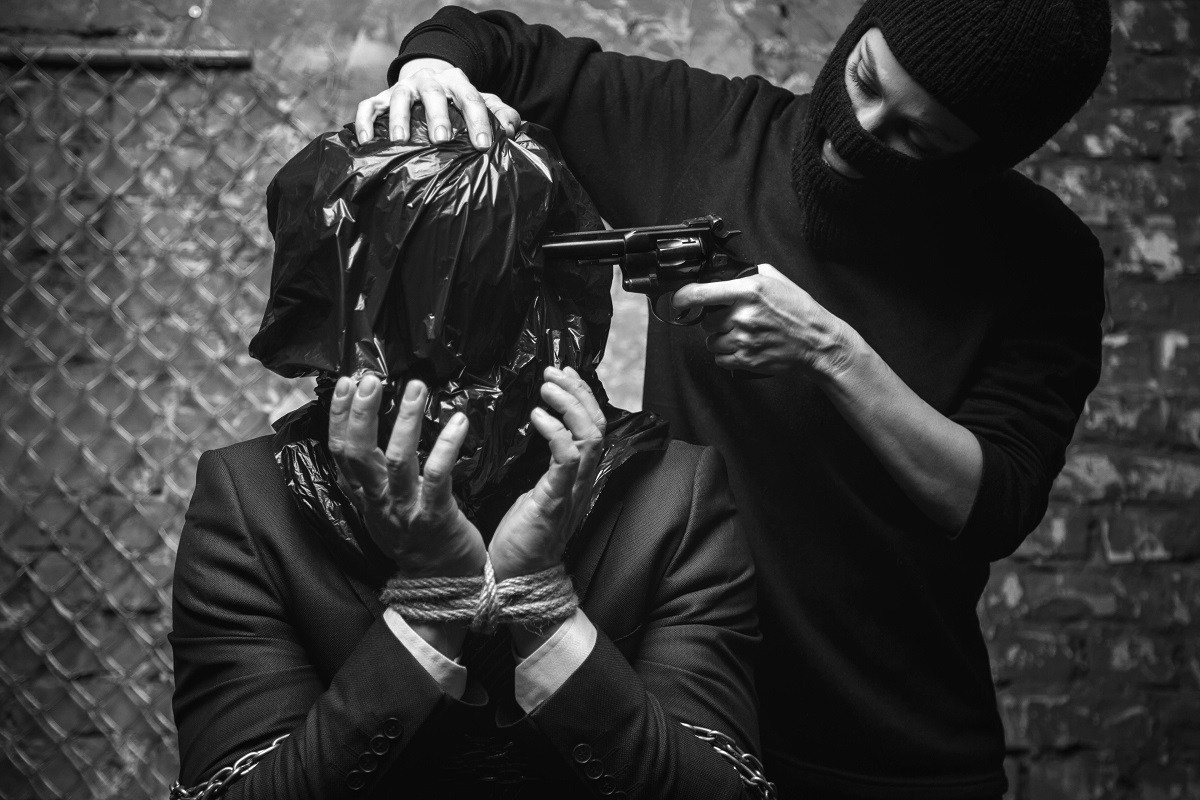 Due to their power-based structure, organized criminal groups have always interacted with politicians. Mafia leaders have long used their power and massive wealth to develop and maintain close ties with politicians. While some politicians worry about the mafia’s extensive power, others want to use it to advance their own political agenda. In fascist Italy, Mussolini did not like the organized power of mafia groups. During his visit to Piana dei Greci, a town near Palermo, a prominent local Mafioso, Don Francesco, looking at Mussolini’s escorts, told him that: “You are with me, you are under my protection. What do you need all these cops for?” Rather than being pleased, Mussolini felt humiliated and outraged. Immediately after the visit, Mussolini appointed Cesari Mori to purge the Sicilian mafia, which he saw as an organized threat against his regime. From 1924 to 1928, Mori arrested thousands of Mafiosi; many of them were brutally tortured and killed in the prisons of the fascist regime.

Interestingly, when the allied forces invaded Italy in 1943, they realized that the Mafiosi were the only well-organized anti-fascist social group in the country. To fill the authority gap after the defeat of the fascist regime, the Allied Military Government for Occupied Territories (AMGOT) allowed the Mafiosi to assume critical public positions in Sicily. All of a sudden, Mafiosi who had been brutally purged by the fascist Mussolini regime took over government power in Sicily. They remained influential in Italian politics for decades afterwards. Historically, similar political engagement of mafia groups also took place in Russia with the Vory V Zakone and in China with the Triads (14K) Society.

A symbiotic relationship between mafia groups and governments continues to this day in different parts of the world. One recent example is the Erdogan regime, which effectively uses mafia figures to further its political agenda, allowing the mafia to instill fear in the regime’s opponents. For example, Sedat Peker, a well-known mafia figure in Turkey, made several public speeches to that end. In one of them, he referred to the supporters and signatories of the Academics for Peace Petition on the Kurdish problem, saying, “We are going to shed blood in streams and bathe in your blood.”.

Erdogan’s government also allows government agencies to employ mafia methods to crack down on the regime’s opponents. Through intelligence agencies, non-profit organization affiliates, and government institutions, Erdogan and his repressive government have spread their influence across many other countries around the world. They do this in order to enlarge their manhunt for people allied with the Gulen Movement. On July 15th, 2016, then-President Erdogan falsely blamed the Movement of instigating a coup d’état and alleged that Gulenists were an armed terrorist organization. These accusaions were seen as a false-flag operation by many observers within the country and around the world. Nevertheless, the Turkish government began a major crackdown during which Approximately 170,000 individuals have been persecuted without any tangible evidence. The Erdogan regime has violated customary international law and human rights, denying people their fundamental freedoms. Many countries, especially developing nations, have been forced to cooperate with Turkish agencies to commit these unlawful activities.

Moreover, more than 80 of Erdogan’s opponents, living in 18 different countries around the world were illegally abducted by the Turkish National Intelligence Organization and brought to Turkey.  Turkish government officials have also been involved in illegal abductions within Turkey. Allegedly, the Turkish Intelligence illegally seized Turkish citizens without any official charge, releasing them only after weeks of detention and repeated torture sessions. Thereafter, the police officially arrested the victims on the basis of information obtained during their illegal detention. In Germany, Erdogan’s regime also uses a Turkish nationalist boxing gang called Osmanen Germania (Ottomans from Germany) to instill fear in the Turkish citizens who oppose Erdogan. In 2016, close to 1,500 German police conducted a raid aimed at Osmanen Germania, in what German authorities labeled a major setback to organized crime.

For many years, Turkey has been struggling to join the EU. The need for expansion of democracy and violations of human rights have always been on the table as issues to be addressed. Nevertheless, the situation has worsened to the point that today, Turkey seems to have turned into a third world dictatorship, employing mafia methods against its citizens, particularly the opposition. That will undoubtedly have serious consequences for its relationships with the countries in the Middle East and Europe, creating new regional security problems.

Kadir Akyuz, is an Assistant Professor of Criminal Justice at the University of Bridgeport’s School of Public and International Affairs. He earned his Ph.D. in Criminal Justice from Sam Houston State University. He has 18 years of law enforcement experience with the Turkish National Police. Prof. Akyuz also worked in the UN peacekeeping missions in Kosovo and Liberia in 2003 and 2006. His research interests are terrorism, political violence, and police studies.

Njeri Muturi, co-author of the article is a master’s student at the University of Bridgeport. She recently received a Woman Leader in Higher Education Scholarship Award from the American Council of Education (ACE) Women’s Network. She plans to pursue international human rights and humanitarian work, particularly in the areas of social justice and gender equality within organizations that support women and children. 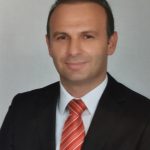