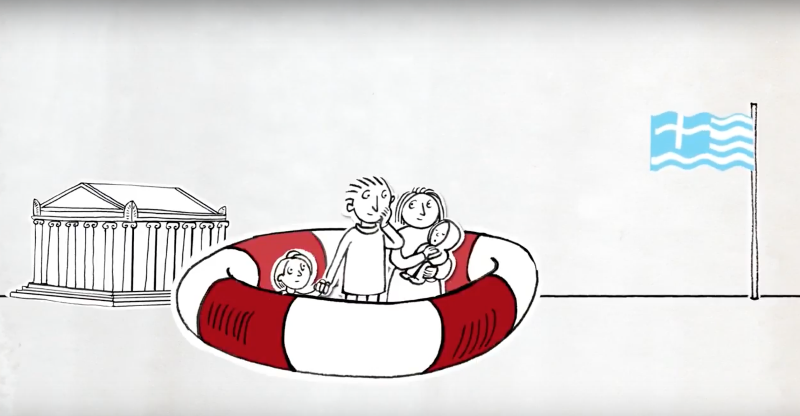 Amin Maalouf in his book Le Dérèglement du monde, touches upon many points that are still relevant today. Many agrees with the current stage of the disordered world, referring to heightened conflicts, wars, propaganda and clash of civilizations in general. Relatively, there is a growing body of literature that recognizes the refugee issue as one of the consequences of this all. Thus, concentration of this descriptive page is an update to the previous article New Type of Asylum Seekers, which was published by Lithuanian Institute of Geopolitics & Society Shelter  ‘Safe House’

One of the side effects of instabilities always have been a mass displacement of people. Today, number of Turkish asylum seekers are dramatically rising. While many Western countries, especially USA and Canada are facing increase in number of Turkish applications.  There are few more concrete examples that one can reach. For example, Germany has received the highest magnitude of asylum applications, almost 10.000 of Turkish nationals in last two years reports Frankfurter Allgemeine Zeitung (FAZ). Due to its border, Greece has been an essential corridor for this category of asylums seekers as well but also among them, at least 1,000 Turkish citizens are seeking asylum in Greece, reports National Public Radio.  Some luckily reach a safer country to seek asylum but some fail on the way crossing the Aegean Sea or because they were captured before they wanted to escape from Turkey.

Another favored country by Turkish asylum applicants is Belgium. Following July 2016, more than 1000 asylum applications were submitted to Belgian authorities. “These are mostly highly qualified people” says local paper. In its report, European Migration Network (EMN), Norway saw a clear increase from 1-4 applicants per month before the attempted coup to 4-28 applicants.  If, taking into account the number of applicants that came after the attempted coup, the total number of Turkish applicants in 2016 was the same as in 2015 (89 applicants both years). These numbers are higher than in 2014 (52 applicants) but lower than in 2015 (96 applicants).  In Finland however, around 200 asylum applications from Turkish nationals were submitted mainly aftermath of failed coup attempt and 70% of which has been granted refugee status while the rest is waiting for decision.

Small Baltics states are not exception. In Lithuania, there were 17 applications from which 13 was granted a refugee status  in three month while four other is in process says the representative of an NGO based in Lithuania working with immigrant’s integration process. In Latvia, 14 from 14 applications from Turkish nationals referring to post coup purges were granted a refugee status reports Office of Citizenship and Migration Affairs (OCMA).

In conclusion, refugees are mostly worried for the rest of their families left back, and for their future in totally a new destination for some. It is certain that some of them rely on governmental support initially. In some countries, these refugees are living off their savings, some are working in ordinary places, some are unable to work unless they are granted asylum or a residency permit. A few have enough money to buy property or invest in to another business.  In certain countries, they have been able to lead NGO’s while others, for instance, journalists by profession has established news websites in their host society. Most of them are proceeding with the language of the receiving society and dedicated to acculturate. It is also certain that the magnitude will only increase, it is only matter of time or a major change in Turkey that is not predicted. 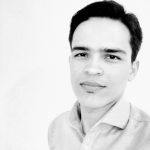