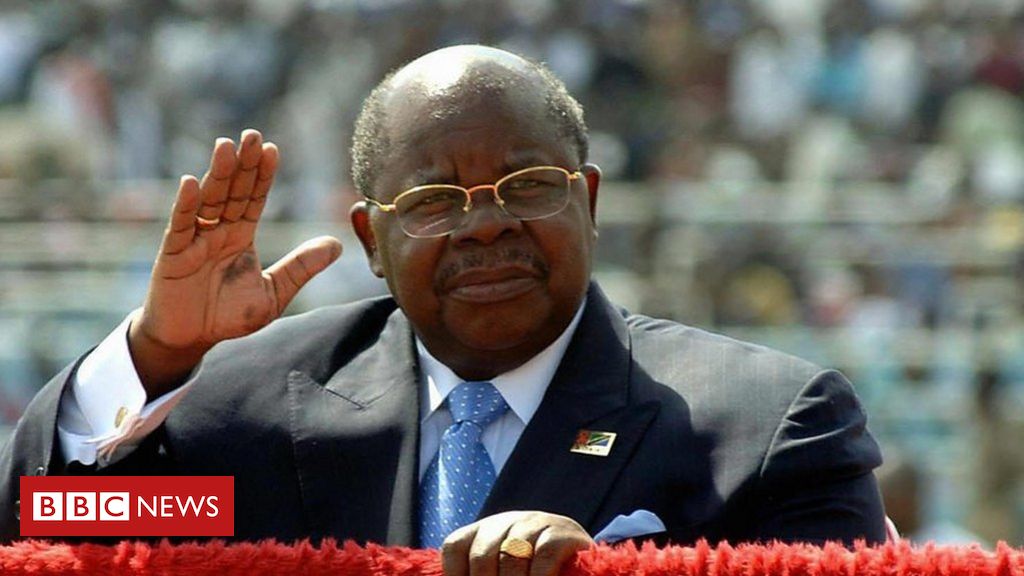 Benjamin William Mkapa – fondly referred to as Ben — is gone. Eighty years plus is not mean for anyone born and bred in a humble environment of a remote League of Nations trusteeship under the British mandate in Africa. This attainment alone deserves “Mashallah” rather than “ILWIIR” response.

If only Ben could have lived another two days, I could have known him for 48 years, three months and two days. I first met him on 26th April 1972. I remember this date because it had a bearing on journalism practice in Tanzania and here was somebody I was going to confide with on my career development path almost in the style of a Christian marriage – until death tears us apart.

Besides being the Union Day, this date was the day Ben joined us at the Tanzania Standard Newspapers (TSN) Ltd to take the position of managing editor. We were all still young and energetic in our thirties. If I were asked to say one prayer for my departed colleague, I would open my Bible, turn to Psalm 25:7 and pray to God: “Remember not the sins of Ben’s youth or his transgressions; according to your steadfast love remember him, for the sake of your goodness, O LORD.”

It was the day the ruling party (TANU) and Government English daily newspapers, The Nationalist and The Standard Tanzania were merged to give birth to the Daily News. I was the Chief Sub of the government daily.

The arrival of Ben at the TSN had many meanings. First, it must have given some kind of relief to President Julius Nyerere, our Editor-in-Chief, who never saw the paper come out. The President, since the mid 1960s was constantly under TANU pressure to end foreign ownership and running of the media. On February 5, 1970, he nationalized TSN. He gave us a Charter. On this day, LONRO’s Tanzania Standard was renamed The Standard Tanzania, becoming a 100% government newspaper together with its weekly edition of the Sunday News. Nyerere was not at peace with some of us being products of the Lord Thomson Foundation behind the desk, using information from Reuters. How could we enhance his socialist policies?

There were instances, when we used the Charter to question government policy. To him this was fine. But TANU ranks did not like it and pressed him for further action. The Nyerere response was complete overhaul and re-alignment of the media stage.

In this re-organization, which is not the subject matter of this tribute, Ben turned out to be the synchronizer between government and party media practice. Here was the managing editor Nyerere could trust every column centimeter, his student at Pugu Secondary School and a person, who had worked for TANU media.

Ben arrived on this special mission armed with his impeccable English language knowledge from the Uganda-based Makerere University and foreign relations knowledge added value from Columbia University. He trusted us. We trusted him. Journalism was at its best. He never went to bed before the paper.

Ben was genuine. He was open. He made consultations, after which a decision was always the decision. He had a professional stand. He did not take long before he was transferred to State House as Press Secretary.

When I went to State House in search of a recommendation for an East African Community post he told me: “FK, what recommendation can I give you? When we met you were a fully qualified journalist. All I can do is just wish you all the best.” He accessed his typewriter and bashed out the same words on paper, signed and asked me: “FK is that enough?” Ben had no time to waste.

That short time we worked together at the TSN was enough to link us for the rest of our life. Ben never changed his character. He was a man of his word and stood by it. Ben usually wore a smile but did not hide his anger. He liked professionalism blended with critical thinking.

After I left government service in July 1977 and went into private media practice, that is where I enjoyed most of Ben working relationship that has remained until he died. Even on the night he died, I was still behind my desk. To him, hard and intelligent work had no substitute in life. “FK, never abandon our pen,” he used to tell me softly.

In my post-retirement areas of interest – besides media practice and consultancy of course — Ben had special liking for quality education, nature conservation and tourism.

Having played the role of a managing editor, founding head of the Tanzania News Agency (Shihata), State House Press Secretary and information minister, Ben never lost his concern for the role and state of the media.

As President, he formulated a concept that led to the establishment of ministerial communication units. It seems after him there hasn’t been someone who fully understood his concept. The government PR units have tended to be more if IT centres.

About the state of the media in Tanzania, Ben has left in tears. In his biography,My Life, My Purpose: Tanzanian President Remembers, he says: “Frankly, I don’t like to interact with local media nowadays because so often most of the news currently has no newsworthiness and is full of opinion, which was certainly not the case journalists conducted themselves when I worked in the media.”

Through our AzaniaPost online platform, plans were at hand to work with him on equipping young journalism entrants with proper working skills.

Ben’s links with and interest in the media crossed borders. Short of impacts of the COVID 19 pandemic, this year he was due to attend United Nations General Assembly (UNGA) parallel meetings  in New York at the invitation of the Journalists and Writers Foundation based in  Turkey. He had already accepted to attend next year’s sessions.

Having been minister responsible for education portfolio, during his presidency Ben did one good thing for Tanzania. He gave green light to the establishment of the Feza schools network by the Ishik Education and Health Foundation. The schools are now a household name in the delivery of quality education to boys and girls in the country.

Ben cherished his mentor’s commitment to the environment and nature conservation.  He sat on the African Wildlife Foundation (AWF) Board of Trustees. The United Nations Secretary General appointed him Patron of the UN Committee of the 2008 International Year of the Planet. The Jane Goodall Institute granted him the Global Leadership Award for his leadership in wildlife conservation.

In recognition of Baron Hugo van Lawick contribution to conservation and making Tanzania known in the global conservation and tourism market, Ben, as President, accorded him a free residence status as an official guest of the country.

Come April, 2000, President Benjamin Mkapa awarded and bestowed upon him The Order of the United Republic Second Class at a State House function to mark the Union Day.  After his death in 2002, Hugo was laid to final rest at his Ndutu Lake campsite during an official funeral, after ‘cheating’ Dar es Salaam cremators by seconds.

When we embarked on writing a book titled “Conservation and Tourism: Nyerere dream come true”, Ben gave us full support and encouragement.

Your life is worth celebrating. You have left us with a good present in “My Life, My Purpose: Tanzanian President Remembers” biography. There is and will be no need to hire archaeologists to get your history. The book has everything falling in the right place. As you rightly observe, indeed a life without purpose is not worth living.