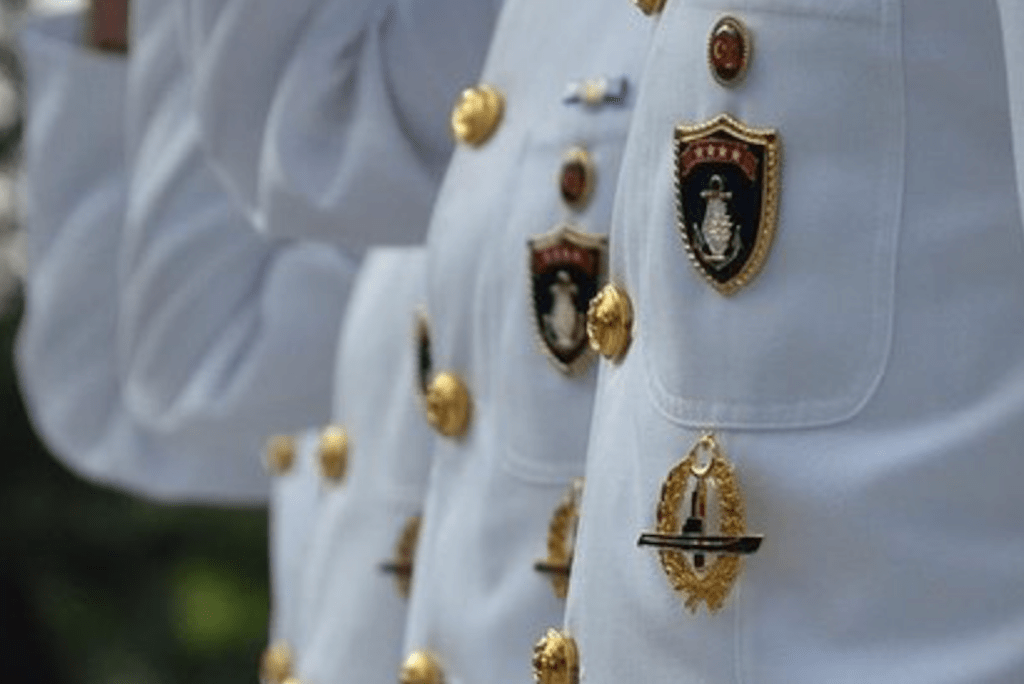 I wish Pliny the Elder, the first century Anno Domino Roman author, natural philosopher and navy fleet commander, were around. Of Africa he said: “Ex Africa semper aliquid novi” – there is always something new out of Africa. What could he have said of the Republic of Turkey? Could it be: “A coup per decade will keep away democracy?” Even a cooked one, provided it serves for the purpose.

About 100 years down the republic’s lane, it has been coup upon coup. In current books about Turkey, coups dominate the index pages over the period from 1960 all the way to 2016, in respect of which an ally of President Recep Tayyip Erdogan has confirmed was faked. Who can rule out another final round ‘coup’ to mine the freedom of expression, assembly and equality before the law road path to the 2023 polls for the opposition in the name of democracy?

All is not well in the country socially, politically, economy, rule of law and governance, human rights, gender equity and even on the foreign policy and relations stage.

Towards the end of March (last month) the Istanbul court held the first trial of 46 members of the Saturday Mothers comprising families of victims of state-enforced disappearances who have been gathering every Saturday in the commercial capital since 1995. Prosecutors said “the protest posed a threat to national security, public order and public norms.”

With due respect, which of the two, between the unaccounted for state-inspired disappearances and peaceful protests which have been held for more than one generation, poses a threat to national security, public order and norms?  Over the one week covering 22-28 March, prosecutors also ordered the detention of at least 227 people over alleged links with the Gulen Movement.

The Turkish political scene took a big turn in the wrong direction with a total of 103 retired admirals from the navy publishing a declaration denouncing the ruling AKP for “opening up for discussion the Montreux Convention” and for Islamizing the army over an active-service rear admiral’s visit to a leader of an extreme religious sect.

This draws in the ranks of retired naval servicemen (ex-admirals) and their strength (103); army Islamization and an extreme religious sect. This combination is not healthy politically. Who called the meeting of the retired admirals and where? There is a dark area. One hopes this does not turn out to be another version of the failed ‘Gulen coup’ that was.

The Montreux Convention, which was signed in 1936, gives free passage to civilian ships during peace times and restricts the passage to naval ships not belonging to the Black Sea states.

Scenario One: There is a TV discussion between somebody Babacan and Ismail Kacukkaya calling attention to the fact that the history of Turkey is full of military interventions in politics. Out of the ordinary, the discussion talks of “the government should stay away from politics …” That government can only be of “immortal” executives. In Turkey, the ruling AKP party and the Erdogan regime are more than twins. They are in fact conjoined. In the present circumstances, one would not survive without the other. In Turkey, pillars of good governance – the parliament, judiciary and executive are practically the same. The fourth pillar, the independent media, is no longer there.

Furthermore, the discussion sent a message to the ex-admirals who “have seen many coups. They had to know what such a statement would lead to…” The discussants call the statement “amateurish… a mistake.” Unless otherwise, the last insult admirals can take is being referred to as amateurs when addressing navy-related affairs. This is far-fetched and a contradiction going out of proportions.

Scenario Two: President Erdogan is quoted as telling reporters after the ex-admirals declaration that the Convention provided Turkey with important advantages when it was signed and the country will abide by its conditions. “We will continue to commit to the Convention until we find the opportunity for a better one.

“Governing shipping in Bosphorus and Dardanelles straits, it was an important ally under conditions of its time” even though it restricted Turkey’s control of the waterways linking the Black Sea with the Sea of Marmara and the Aegean. According to President Erdogan congestion has reached levels threatening safety and causes costly delays.

Scenario Three: The Turkish modus operandi tactic. It all starts with the Parliamentary Speaker Mustafa Sentop saying President Erdogan technically had the authority to withdraw from other international conventions such as the Montreux but there is a difference between “possible” and “probable”.

This is very highly philosophically put. Indeed, what is possible may not always be probable to take action on. And not everything probable may be always possible. This could exactly be what prompted the retired admirals into issuing a declaration opposing such an open ended move.

President Erdogan tells reporters: “Our Parliamentary Speaker explained the matter and clearly stated that there was no withdrawal.” He goes on to say that in order to go around the Bosphorus (Convention?) problem there is “an alternative (canal) outside of the restrictions of the Montreux, completely under Turkey’s own sovereignty. This is striving for sovereignty. Are we sovereign in the Bosphorus now?”

Reading between the lines, that is, if Turkey could withdrawal from the Council of Europe’s Istanbul Convention aimed at preventing violence against women (human rights), the Montreux case (navigation) is simple.

Scenario Four: President Erdogan then turned to the retired admirals criticizing their declaration by calling it “a midnight action that definitely has ulterior motives per its tone, method, and the discussions it would clearly lead to.”

This almost tallies with what emerged during the TV discussion and must have repercussions if not opening state reprisal doors against the retired admirals and their families, in the Turkish action style.

Erdogan called the ex-admirals’ action a “political coup” in consonance with “midnight action”. He chose the right escape tangent word. He could not call it military without showing the use of arms. But the admirals’ word, like the writer’s pen, is mightier than the sword. The question is: “What is the opinion or stand of their fellow in-service colleagues?” They warn against “Islamization of the army…”

Let us see what happens next in Turkey after this. There are already expressions of fears for a further polarized Turkey. The timing is not friendly in view of the coming elections set for 2023. What sort of polls are going to be held when the Erdogan regime is losing popular support as days go by due, inter alia, a non-performing economy? For example, the government has already withdrawn buffer support for COVID-19, condemning more millions of people (voters?) into the unemployment zone.

How does Erdogan expect families to go to polls when their members have gone unaccounted for over a period of up to 25 years? Universities have been closed, teachers and professors are in detention; judges and prosecutors have been sacked or are serving jail sentences on cooked up evidence. Mothers and children are languishing in prisons; not to mention conduction of dehumanizing strip searches.

The Gulen movement is not a political party. So, it has no representation on the poll platform. PKK is in the cemetery. HDP is on the way to deregistration.  And if AKP and Erdogan are conjoined twins, even CHP should see it coming.

The Montreux could be the tag name for a new (final?) “political coup” revolving on the axis of the retired admirals’ declaration in readiness for the next polls.

In Africa we say “entahulira esabara lyaibumba”– meaning, the beast that ignores hunter signals is destined for death. How else does one explain the very recent scene of the European Commission President Ursula von der Leyen being left standing without a chair at a top-level EU meeting with Turkish President Erdogan on Tuesday (April 7), this week? She later told reporters in Ankara after the meeting: “I am deeply worried. This is about protecting women and protecting children against violence. And this is clearly the wrong signal right now.” Whoever is advising Erdogan! Has Turkey lost course for joining the ladies-first club? A summit of political leaders of EU member states is set for June. Erdogan holds that a woman’s primary role should be as a mother!