HomeHeadlineNothing Moves Heart of Turkish People: Even the outcries of Ukrainian children...
HeadlineTop Stories On Turkey

Nothing Moves Heart of Turkish People: Even the outcries of Ukrainian children and women 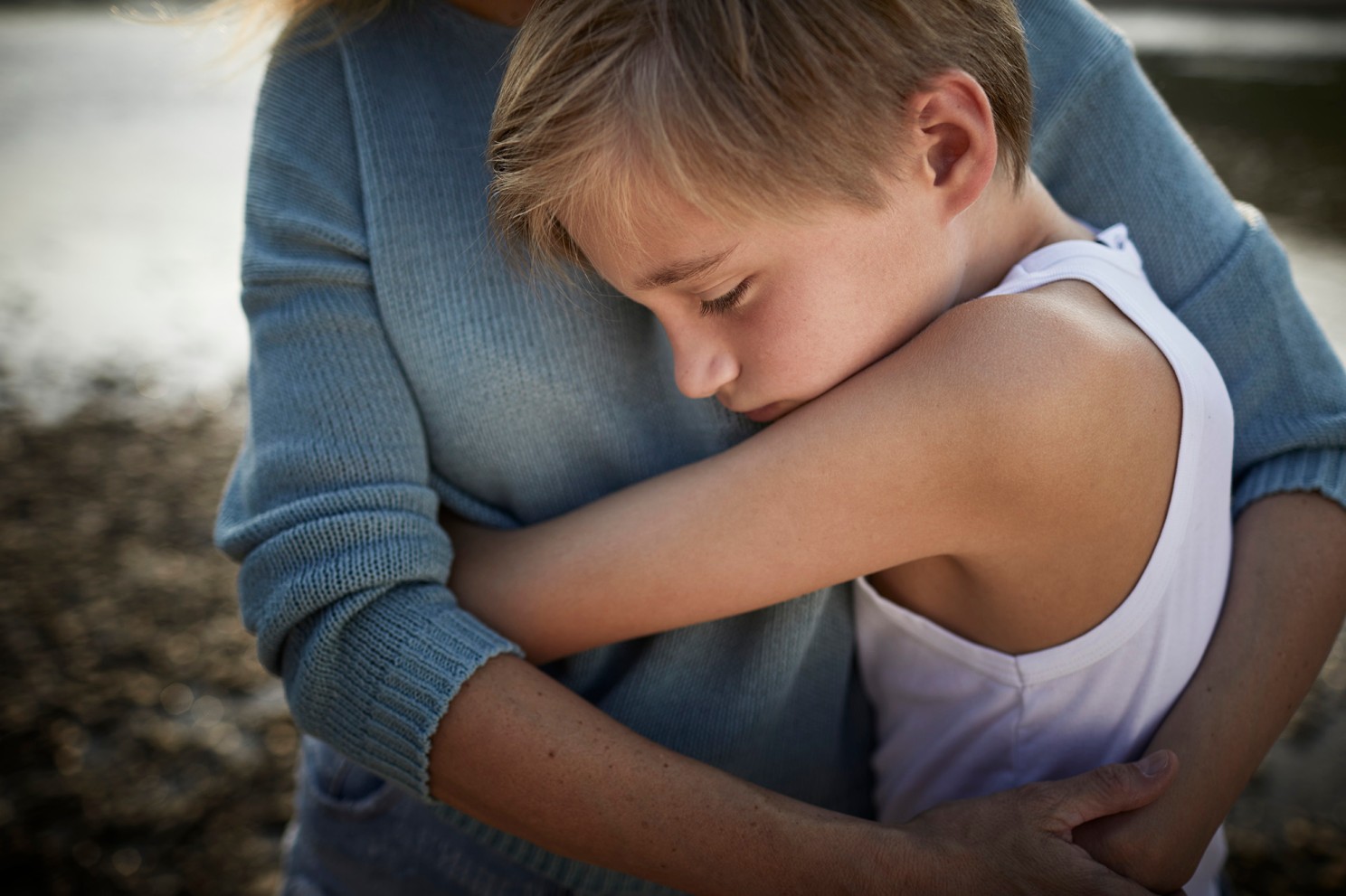 Dramatically, Turkish people are not bothered by anything in the last couple of years. Nothing changed the public’s perception no matter what happened in Turkey and around it. Besides this, any political and social events that occurred in Turkey could be enough to change any government elsewhere, but nothing happened in Turkey.

Russia invaded Ukraine and is killing innocent people there, and because of this, millions of people fell into hardship, but Turkish people behaved as nothing happened and kept staying indifferent. Many protests took place in the world cities against the war, but no one came out to the streets to protest Russia against the invasion of Ukraine. Shamelessly some Turkish people cheered the war in Ukraine so that Ukrainians may come to Turkey as refugees! While all the countries are closely locked and watched the events around the possible Russia-Ukraine war, Erdogan went to Africa to sell the Albayrak drones his son-in-law owns.

So, why are Turkish people behave like corpses and don’t react to anything!?

That is not something new why the Turkish people are indifferent to whatever happens around them. It is grievously a characteristic of the nation. In Turkey, the state is over everything, including individuals. What constitutes the mind of Turkish people are “every Turk is born a soldier,” “the state is the father of all, and the father never harms a child,” “we should die for the state to let it live,” “whatever the state says, obey it without questioning it.” Every individual grows up with these ideological thoughts and doctrines, so people don’t know how to critically think or make their own decisions because they are instructed not to do so. To understand the lack of Turkish people’s intellectual thought and incapability of reading the events around them, let’s remember how the Turkish people reacted to the significant incidents in Turkey.

Turkish authorities made the country’s most extensive corruption probe against the Erdogan regime with credible and strong pieces of evidence in 2013, and the public said, “they steal, but at least they work hard” after seeing everything. That sadly means we don’t care what the Erdogan regime does if they ‘work’.

The Erdogan regime staged a fake bloody coup that caused 250 people dead and thousands of injured people on July 15, 2016. No one, including the opposition parties, really cared about the facts and evidence of the coup attempt. However, people gathered in large public squares in every city of Turkey and chanted for Erdogan to show him their support. After Erdogan, as the head of the country, blamed the most peaceful group of the world as the perpetrator of the coup attempt without any legal procedure and criminal analysis, the public just bought it because they are thought to think like this through the Turkish education system in their entire life.

After the fake coup mentioned above, thousands of civilians from every walk of life were dismissed from their offices, detained, and imprisoned with baseless claims as being behind the coup attempt, and the public repeatedly said nothing. When asked about this, they say, “the government does this; if someone is dismissed or arrested, there should be a reason for it,” without thinking of what is happening around them. However, most of all these civilians were being unlawfully arrested and imprisoned.

Turkish economy is terrible, people have almost nothing to cook in their homes after paying the bills, but many still say, “we will vote for Erdogan this time, too.” Even though the Generation-Z is thought they would most likely not vote for the Erdogan regime, oppositions are still not able to secure the win in the next elections. Yes, this is also a failure of opposition parties, but the Turkish public doesn’t help anything with their lack of the ability to read the events around them properly.

The Turkish Lira hit the lowest after the dollar soared to 17 TL last December, and inflation parallel to this skyrocketed. And after all these hardships and economic collapse, people said, “this happens because of external enemies and interest-rate lobby,” affirming what Erdogan says. It is not a joke, but some also say that “it is not the Turkish lira drops, it is always the same, but the dollar increases” and funnily, “we don’t purchase bread with the dollar, so who cares.” Everything that happens comes and goes like the wind but changes nothing in Turkey.

After all these examples given above, it should not be surprising why the Turkish people are careless about the war in Ukraine. Because the state is not for the people, people are for the state in Turkey. While doing nothing, while people are dying in Ukraine, some Turkish men rascally could discuss whether Ukrainian women would come to Turkey and if so, they cheer for it. And it is not limited to men, but Turkish women also make fun of the issue with Tik-Tok videos as they pretend to be sensitive about their men and make a call to other women to be careful with their husbands, brothers, and sons if Ukrainian women come to Turkey.

I wish to see a different nation fighting for their and others’ rights and universal values over anything, but that’s unfortunate that Turkish people mostly don’t care about anything unless they are directly affected by the cause or touch their pockets. Their uncaring attitude would bring the end of both the nation and the state, and unfortunately, both are not aware of it.

The Turkish government has been the least effective NATO member in finding a solution to the Russia-Ukraine conflict since it started. Erdogan was not informed by the US and other major NATO members about anything. Top officials of Turkey seem to be sided with NATO and their ‘official’ allies, but it is not as strong as before. Because of the excessive and uncontrollable closeness of the Erdogan regime to Russian Putin, the Turkish government finds comfort in staying in a gray area without angering any side for now. While saying Turkey supports the sovereignty of Ukraine with a measured diplomatic language, the Erdogan regime also doesn’t want to anger Putin. Putin publicly warned Turkey not to involve in anything related to the conflict. At the same time, Ukraine asked Turkey to close the Bosphorus to Russian warships, but the Erdogan regime couldn’t dare to say yes, whereas all the other countries heavily sanctioned Russia.

Before Russia invaded Ukraine, Erdogan went to Africa as the conflict doesn’t occur nearby but as if at a faraway place. With all this carelessness, the Turkish government didn’t even make an advisory notice for its citizens to leave Ukraine before it was late. When Putin suddenly asked the Russian military to move inside Ukraine to invade it, everyone came to know that there are around 4000 Turkish university students in Ukraine, and they are vulnerable and helpless. These students and their families asked the Erdogan regime to find to way to evacuate them from Ukraine. Still, the Erdogan regime did nothing, and the students were asked to pay 500 euros per ticket to get out of Ukraine to a safer location. This incident was a shameful moment for the Turkish government for not being able to evacuate its citizens from a war zone. Moreover, this is because of the government’s economic weakness and financial crisis caused by the mismanagement and corruption of the Erdogan regime.

This war will end one day with any result. Still, Turkey, especially the Erdogan regime, would be remembered for its hypocritical diplomacy and not being able to be tough enough against the despotic Putin regime.