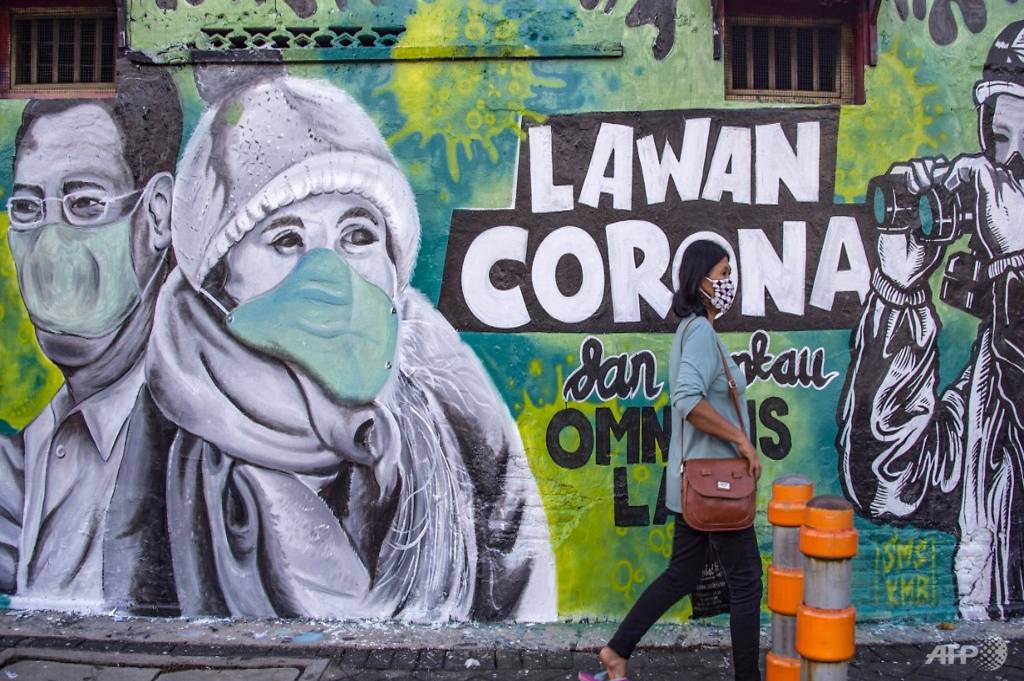 Rethinking positions is not new. Prominent policy makers frequently do it depending on circumstances.

The Kenya Medical Association (KMA) caters for two interests; those of people in the medical profession and in public health. When it occasionally issues statements on the state of public health, therefore, people take it seriously.

KMA recently issued a statement claiming there is hardly any scientific basis to justify continued curfew and cessation of movement in the country. The two policies are counterproductive to national interests. Yet, while coronavirus science is seemingly iffy, its politics is in high gear. With KMA’s opinion, policy rethink is rife.

Rethinking positions is not new. Prominent policy makers frequently do it depending on circumstances. British imperial colossus Winston Churchill reputedly asserted that he never got indigestion from eating his words.

Focus was on the big picture rather than fanaticism and revision of tactics in overcoming unexpected small obstacles. This needs adjustment while remaining on target is particularly pronounced in the current coronavirus induced global health crisis where response vary with the aptitude and interests of national leadership.

Countries try to ensure that while curbing the spread of the disease, economic and social fabrics do not disintegrate into uncontrollable chaos. So far, emphasis has been on curbing the spread at the expense of the socio-economic fabric.

Blame games are on the rise, with Britain blaming scientists for its failure to handle coronavirus. Subsequently, there are unusual incitements from above on the rise in different regions. In the United States, for instance, President Donald Trump incites rebellion against restrictions in states. In Brazil, President Jair Bolsonaro talks of ending “this crisis of hysteria”.

Interestingly, countries with heavy coronavirus casualties like Spain and Italy are easing restrictions in order to return to social “normalcy” and economic productivity. Without easing restrictions, it seems, attempts to curb the spread of the pandemic have limited value. There initially was full public understanding of the restrictions because they seemed to help. Partly due to wrong applications, those restrictions then became national liabilities and instruments of hurting the national social fabric. As the daily briefs make little sense, coronavirus threats sound irrelevant and intensify the existing sense of class divisions.

The reasons those briefs make little sense is because the public can see the double speak and double do in enforcement.

Inefficient national response to coronavirus pales when compared to global threats. They are transnational, beyond the borders and come through land, air, and sea. These are problems of regional cooperation failures and serious neighbourly disagreements on how to handle coronavirus. Instead of bringing countries together, it seems to increase the distances.

In Eastern Africa, the idea of regional solidarity withers, countries undermine each other, and the East African Community is more disjointed than before. Countries go separate ways when it comes to coronavirus responses, seeking remedy alternatives. Burundi, with no interest in cooperating, kicked out WHO representatives for supposedly acting against Bujumbura interests.

Kenya and Tanzania exchanged unpleasant words on border management and on disease testing reliability. Tanzania, asking whether coronavirus travels at night only, ridicules Kenya’s night curfew, and closed the border. It refused to restrict citizen movements, activities, or places of worship and seemingly turned to Madagascar’s herbal drinks as curatives. Although the “science” behind the Madagascar curative alternative is at the centre of WHO/international dispute, it has attracted orders from over 20 African countries.

The adopted strategies of disempowering citizens in decision-making no longer work well. With the increasing questioning of the coronavirus science, there is global feeling that countries should rethink responses that create more socio-economic damage than is warranted.

As the socio-economic wellbeing continues to suffer through various dislocations, socio-stability is also endangered. Given that current policies seem to disorient more people than instill confidence, states should consider returning the deciding power to their citizens.

Since “iffy” science and corona politics are not helping, easing restrictions on citizen freedoms would be one way of balancing conflicting national interests.