POLITICAL AGENDA IN TURKEY OVER WOMEN 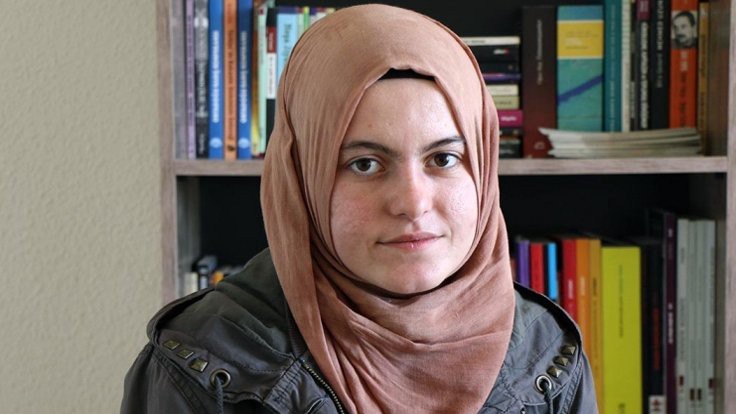 Women’s issues and “women’s rights” have always been controversial in terms of their dynamics in specific contexts as well as in the universal arena. In Muslim contexts, specifically, the political actors claim sovereign power and legitimacy for this power through Islamic discourse while making claims for human and women’s rights. Furthermore, state policies and political agendas tend to control women’s bodies. I am not going to argue the misinterpretations of Islam that undermine the women’s positions in the society in this article. It would be a great topic for another study, though. I will rather focus on the fact that how these agendas over women are used for the sake of a dictatorial trajectory.

Are women and issues related to women’s rights being used as a proxy to manipulate political discourse in Turkey? Apparently yes! Furthermore, Turkish authorities have been using conservative Islam to gain popularity among conservative Turkish citizens through populist resentment of progressive movements. Women’s roles in the society have been shaped as far more traditional. Violence against women’s voices, especially  against feminist discourse, have risen up in the last decade. The most influential factor of this dystopian situation is the practice of political Islam which serves to the authoritarian power. In order to elaborate the picture in Turkey in terms of women’s issues I want to remind some debates related to them. Number of the children a family has to have, abortion right, the way how women ought to laugh in public and event the way to deliver a baby have deliberately been dictated by the state men. All the arguments about these debates have been made by claiming women’ roles through mostly traditional and “Islamist” (not Islamic!) views. More than half of the population in Turkey is fine with this approach since they are convinced that Turkey, as a leading power in the region, is resisting western imperialism and keeping Islamic conservatism.

I would like to slightly shift the subject to Merve Demirel case. She was sexually harassed by the police while being detained during a press release. Merve was in a protest along with “Solidarity Association of the Arrested and Convicted People’s Families (TAYAD)” demanding the freedom of arbitrarily arrested people! Although the photos of the assault went viral on the social media, authorities not only denied the responsibility but also went too far while commenting on the issue. Turkish Minister of Interior Affairs Süleyman Soylu stated that:

“I won’t allow pressure on police over a woman with a Gülenist father!”

The police department tried to justify the sexual assault by claiming her connection to DHKP-C and his father’s link with Gulen Movement.
It is not that hard to infer that, for the Turkish regime Merve is not an individual woman whose basic rights were violated but is the daughter of a man affiliated with Gulen movement. In other words, Merve is not an independent citizen but just a subjugated object which has a meaning by being a part of a man (or a part of the family) in the mind of the authorities who have to take of her indeed. And an interesting fact in this case is that Minister of Family, Labor and Social Services has not released any statements condemning or even questioning the assault incident. As a woman minister preferred to stay away from the debate. Even if there are females in the government, the dominance still belongs to masculinity or patriarchal hegemony, which has a strong political Islamist basis.

Here I want to focus attention on the shift of the name of the “Ministry of Women and Family Affairs” into the “Ministry of Family, Labor and Social Services”. This was not merely a simple title change but an implication of the regime in Turkey towards the women perception. According to an article by Anna Louie Sussman (Why Turkey Is Backsliding on Women’s Rights); Emma Sinclair-Webb, Human Rights Watch Turkey Director, stated that “Losing the word ‘women’ in the title subjugates their issues to just one among many. It’s putting women in a category with other groups who supposedly need protection: children, the families of those killed in action, the elderly, the disabled. It’s a very backwards step!”

As a final word it can be -maybe should be- said that the political agenda, which is increasingly Islamist, subjugates women explicitly while rewarding the head of the state with a dynamic for absolute power. In Merve Demirel case, a woman and the assault she is exposed to were disregarded even dissipated as an example of biopolitics (Foucault’s theory of authority mechanisms over populations through human life and biology). 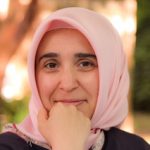 HAFSA GIRDAP
Hafsa Y. Girdap is directing the Women Affairs at Advocates of Silenced Turkey (AST) and volunteering for Set Them Free platform which focuses on women and children victims of Turkey purge.
RELATED ARTICLES
Headline