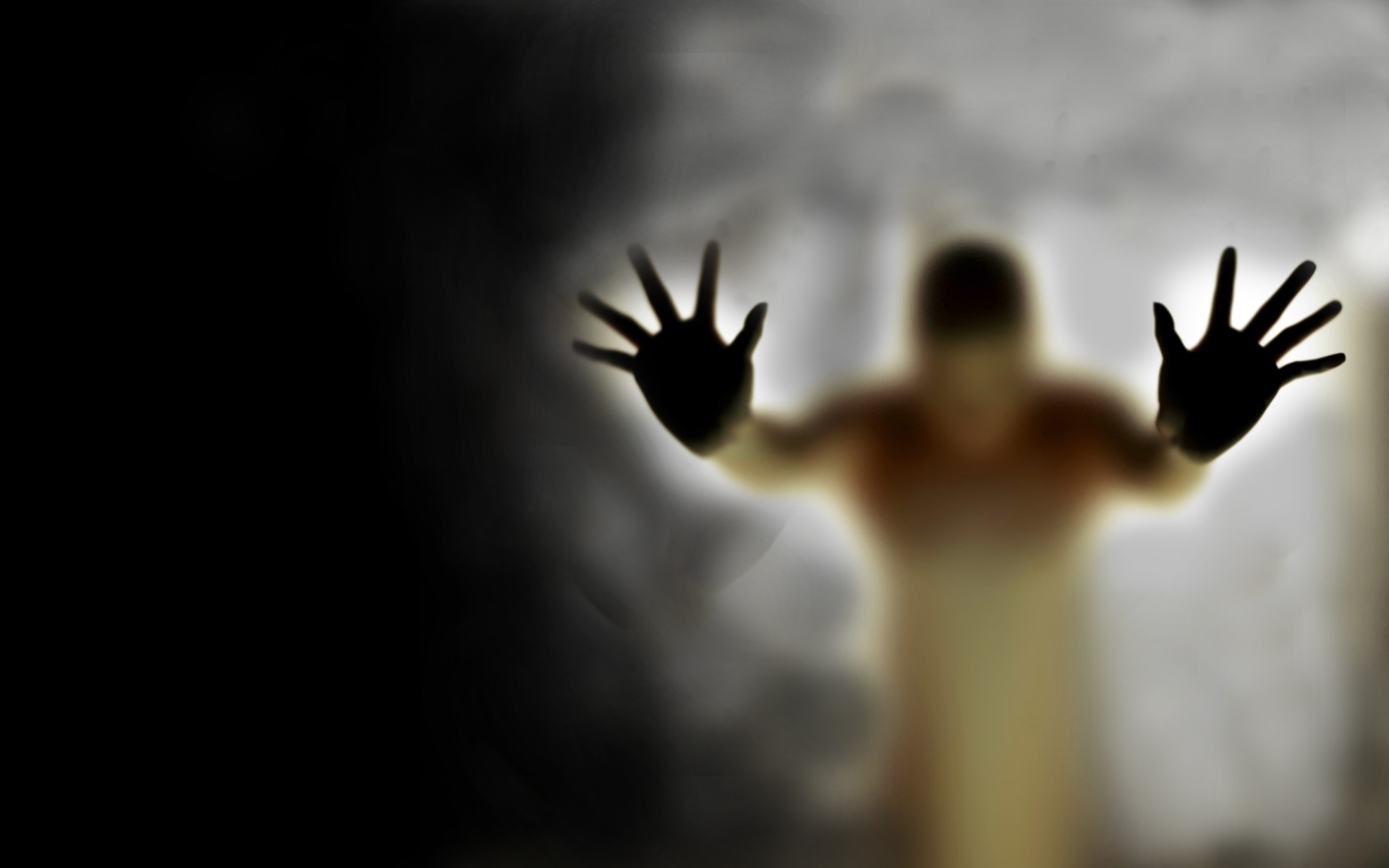 The photo of 44 years old deputy police commissioner Mustafa Kabakcioglu’s lifeless body in a plastic chair in his cold, dump solitary confinement cell, caused public outrage in Turkey. Kabakçıoğlu, was arrested in July 2016 and later fired from his duty for alleged membership to the Gülen movement, which Erdogan is accusing of masterminding the coup attempt. Kabakcioglu’s multiple health problems had worsen during his 4 years jail time in Turkey due to the poor conditions of the cell.

According to ‘Bold Media’, an online Turkish news organization, successful police officer Kabakcioglu, who received dozens of certificate of achievement from Istanbul Governance office during his duty, was moved to quarantine cell after showing COVID-19 symptoms and died after heavy coughing in his cell where he spent his last nine days.

While Kabakçıoğlu’s family filed a criminal complaint with the Gümüşhane Chief Public Prosecutor’s Office to bring the negligent officers to justice, many claimed that the real cause of the death was not Covid-19 but was torture.

“Former Deputy Police Chief Mustafa Kabakçıoğlu, who was purged with a decree-law, died possibly with severe torture. Then they put him on that plastic chair. Because a person who dies cannot maintain his balance. His weight will shift in one direction and the plastic chair cannot bear his weight; it will be overturned.” Turkish Advocate Osman Zerey (@Av_OsmanZerey) tweeted.

Turkish daily Cumhuriyet’s former editor in Chief Can Dundar who fled to Germany from Erdogan’s persecution quoted Gergerlioglu’s tweet by describing Kabakcioglu’s death as “Death of the humanity” with hashtag “BeyazSandalyedeInfaz (Execution on the white chair).”

Turkish writer and TV figure @Adem Ozkose expressed his anger: This person (Mustafa Kabakcioglu) is a prisoner who died all alone in the prison of our country. My heart was torn when I read the petitions and calls for the helps, he wrote before he died. I was ashamed of my humanity.

Not only Turkish public, community leaders, and journalists showed anger for Kabakcioglu’s death, foreign figures also expressed their concern for the police officer’s suspicious death. “How can a prisoner die in a chair in a quarantine cell? The death of Mustafa Kabakcioglu must be investigated. “German politician Rebacca Harms, who also served as European parliamentarian tweeted mentioning international human right bodies’ such as Amnesty Internationals, Human Right Watch boss.

Dismissed police officer Kabakcioglu Kabakçıoğlu, who lost 40 kilos and developed diabetes while serving his prison time at the prison before his death was expected to be released from jail in March 2021. Kabakçıoğlu wrote a petition to the prison doctor two days before his death. He detailed his worsening health conditions by saying that although he was taking the medications prescribed, he was not feeling better, experiencing swelling in his mouth and legs. He also mentioned that he was having difficulties in speaking and walking.

Kabakcioglu was arrested on charge of his donations to Gulen Movement’s charity organization and using ByLock application, an encrypted messaging app used in smartphones which was available on Apple’s App Store and Google Pl.