HomeExpertsRaw deal for the Turkish Child
ExpertsTop Stories On Turkey

Raw deal for the Turkish Child 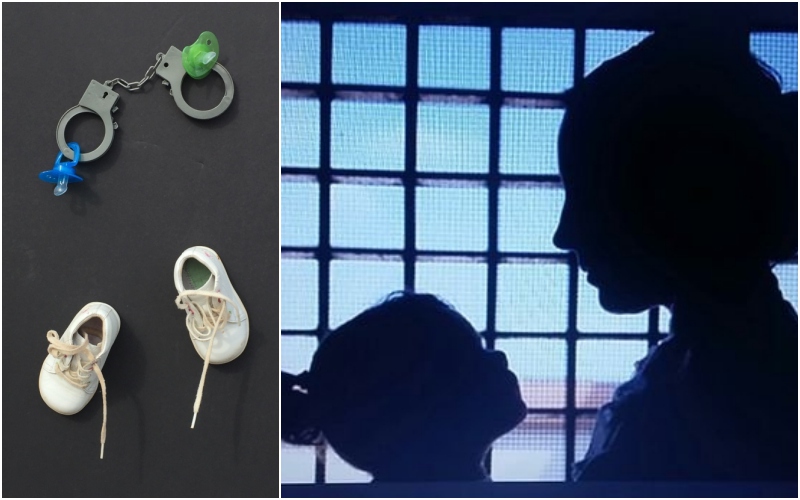 AYSE is a six-year-old Turkish child. A girl for that matter, she lives in Dar es Salaam, her birthplace in Tanzania, which is the equivalent for her country’s Istanbul.

She says she is Turkish but does not know the meaning. Maybe because of the language she speaks that differentiates her from others. She knows her grandparents live in a country she used to visit. “They are good people; their country is also good.”

Her parents throw some light. These visits were made during summer when the country had everything smiling; from the people to the green landscapes.

Ayse admits having heard about President Recep Tayyip Erdogan, but does not know anything about him. How about Gulen?  She knows him as “dede” – grandpa in Turkish. She says: “We call him ‘Gulen Dede’ — the smiling grandpa; but he always cries! So we also call him the crying grandpa.”

Dare ask her if she could sing a national anthem; you are in for a surprise. She reaches out for a six-string guitar. She takes the crossed legs posture. Lines of Tanzania’s National Anthem smoothly roll off. That is where she was born and is being bred.

All this is taking place in the background of the 30th Anniversary of the Universal Children’s Day. She is unaware of, but fully impacted by it. Ayse does not know that thirty years ago world leaders made what has gone down in chronicles as an historic commitment to the world children as they adopted the United Nations Convention on the Rights of the Child.

Despite this being taken for an agreement on childhood – the agreement which has helped to transform children’s lives around the world – still not every child gets to enjoy a full childhood.

She does not conceptualize that too many childhoods are cut short. She only notes that she used to visit her good grandparents in their good country. But she does not know that the visits have virtually been trapped in the Erdogan-Gulen ‘crossfire’.

She does not know that being sedentary in Tanzania, she is better off than many of her fellow children currently languishing in Turkish jails with their mothers because of the severed Erdogan-Gulen ties.

The current situation is better put by UNICEF Executive Director, Henrietta Pore. In her message about this anniversary, she expresses her fears about the welfare of the world’s children arising from, among others, dictatorships and failing governments.

Among eight reasons she puts forward for her worry, she notes: “One in four of the children to be likely living and learning in conflict and disaster zones; more than 30 million of them having migrated from their places of birth (and or origin?); thousands of them will officially never exist unless action is taken; need for21st century skills for 21st economy; protection of their digital footprint and that they might be the least trusting generation of citizens ever.”

Downloading this on the situation on the ground in Turkey, there is every reason to perceive that most of, if not all, properties of a dictatorship are there. The separation of three pillars of democracy – the Judiciary, Legislative and Government –has virtually disappeared while the fourth pillar – the media—has been more than muzzled.

As far as the children are concerned, there are reports of even babies being held in jails because their mothers sympathize with or buy Gulen ideals. Turkey is signatory to the UN Convention on Children’s Rights. Article 3 of the Convention says: “All administrative or legislative decisions concerning children should be in the best interests of the child.”

The presence of a mother notwithstanding, how does prison life provide for the best interests of the child? Children under these circumstances miss out on access to most basic human necessities, their specific ones like time to play put aside.

Technically, no country imprisons children. So, these children have no food rations. They have no beddings. They have to share with their mothers! Reports hint on 80% going without education, only 18% accessing kindergarten and accessing medical attention in the absence of mothers!

There have been demands for a new legislation from Civil Association in Criminal Justice Systems, reducing the age limit for children kept in jail from six to three months. Fine; but does this constitute what is in the best interests of the child? There have also been reports of ameliorating prison conditions to suit mother and child needs. What a contradiction in terms! Who would choose better jail conditions to freedom?

On a global perspective, the day found a place in modern history more than 162 years ago (1857) in Chelsea, Massachusetts, in the United States, where a pastor organized what we could term as the Children’s Day today. This was more than 80 years after the Declaration of American Independence.

It emerged on the UN stage in 1947 as the United Nations International Children’s Emergency Fund (UNICEF) to rescue the children from the effects of the Word War II. It was first celebrated at the UN level in 1954 “to promote international togetherness, awareness among children worldwide and improving children’s welfare.”

Thirty years down the lane, the world is not there yet there, although the children’s issue has been the most widely rectified human rights treaty in history. There have been many other occasions, which, without bringing the child to the fore, loses meaning. What do anniversaries the likes of fathers, mothers, parents, and grandparents mean minus the child?

Prior to the current Sustainable Development Goals (SDGs) we had the Millennium Development Goals (MDGs), six out of eight of which sought to bring awareness about the children around the globe that have experienced violence in terms of abuse, exploitation and discrimination.

UNICEF Executive Director Henrietta Pore is extremely right when she asserts; “It is up to our generation to ensure that leaders from governments, business and communities fulfill their commitment and take action for the child rights now, once and for all…”

Otherwise, it pays to refer to Mahatma Gandhi’s “Seven blunders of the world” worth avoiding for a delivering address to children’s welfare. These are: “Politics without principle, worship without sacrifice, science without humanity, commerce without morality, knowledge without character, wealth without work and pleasure without conscience.”

The World Children deserve more than what we have on offer on the plate for them.