Reading Jihad down side up in Turkey 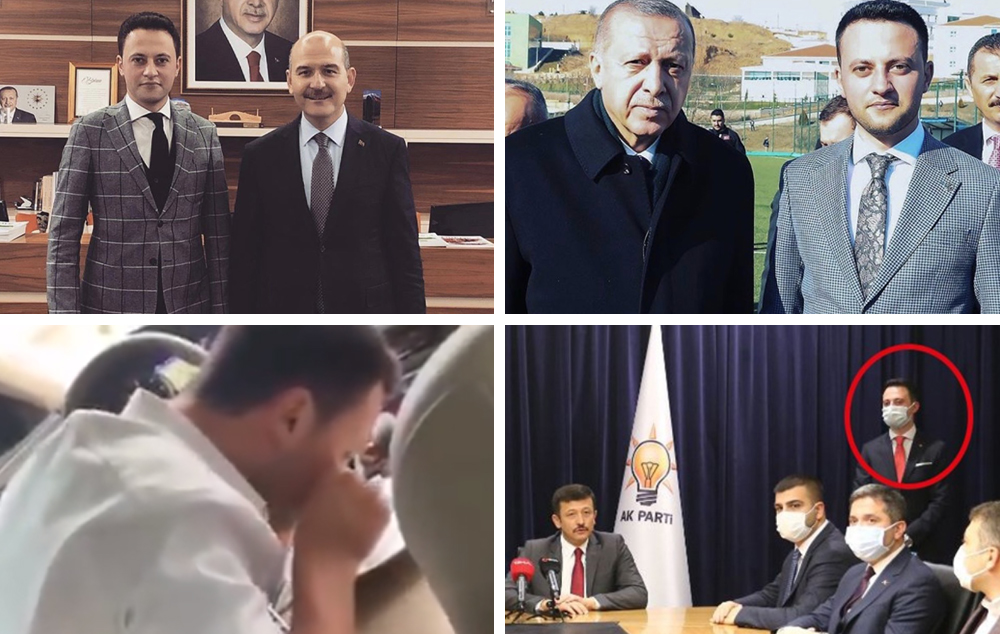 Atheism and its adherents aside, human history is dotted with wars. All of them, other things remaining equal, share one property – effort — which in our part of the world is best explained by a word, “juhudi”, adopted from Arabic. It is from this concept that the Islamic holy war – jihad—takes root.

Turkish Muslim cleric Fethullah Gulen living in self-exile in the U.S. Pennsylvania State of the United States emphasizes that “Jihad means using all one’s strength, as well as moving toward an objective with all one’s power and strength …”

The unfortunate thing that has befallen the jihad concept and practice is that many cultures, after its adoption, have failed to adapt their behaviour to it. It is one thing to adopt (accept) the concept of an animal-drawn cart technology and the actual yoking of one’s oxen to perform the function –and even more so when one’s faith in the background holds that the draught animal is holy.

It is along these lines that the world has witnessed wars branded “Jihad” which in essence (should) target the attainment of one’s essence by striving in the path of God. Thus Crusades (Christian) and Jihad (Muslim) are not new words or concepts.

Now the crusades and their (ill) effects constitute articles in world archives. But (mal) practices of the latter have hung around –even as you read this article. They have symbolically jumped on Charles Darwin’s human evolution principle to the extent of qualifying to be likened to the now medical scientists’ heart and brain-wrecking COVID-19 mutations.

Contrary to what the Muslim faith stands for, today’s Jihad no longer starts with the struggle against oneself and any obstacles in the way of a loving relationship with God and others, “without hands against those who strike you, without speech against those who curse you.”

Dr. Jon Pahl notes in “Fethullah Gulen – A Life of Hizmet: Why a Muslim Scholar in Pennsylvania Matters to the World”, Jihad has become “liable both to misuse by certain extremists and to misrepresentations by Islamo-phobes…” He goes on to expound on this by saying “jihad” gained special characteristic with the advent of Islam, striving in the path of God… This is the meaning that usually comes to mind today.

“This striving (however) comes on two fronts: the internal and external. The internal one can be described as the effort to attain one’s essence; the external one as the process of enabling someone else to attain his or her essence. The first is the greater jihad; the second is a lesser jihad…”

Dr. Pahl lays special emphasis on the greater jihad, which he points out, “is conducted on the spiritual front, for it is a struggle with our inner world and ego (nafs) … proclaiming war on our ego’s destructive and negative emotions and thoughts (e.g., malice, hatred, envy, selfishness, pride, arrogance, and pomp) which prevent us from attaining perfection.”

A quick today’s I global Jihad scan reveals, instead, an insatiable crave for power, power and power to the level of what can now be described as the peak. All identifiable destructive and negative ego emotions are live. This is where the Turkey’s Recep Tayyip Erdogan story comes to light, reading more like that of the Sennacherib Neo-Assyrian Empire of between 705BC and 681BC. According to the Old Testament, the Assyrians invaded rebellious regions, including the Kingdom of Judah under Hezekiah, who submitted.

Upon failure to control Babylonia, Sennacherib destroyed the city and moved the capital to Nineveh, building temples and a royal garden there. Sennacherib was murdered by his eldest son whom he had disinherited. A young son, Esarhaddon, raised an army and seized Nineveh installing himself as the King –something their dead father had intended.

But what was at play here if not malice, hatred, envy, selfishness, pride, arrogance, and pomp? Where thirst for power is involved, there is no question of even a blood brother’s life. If Islam, as a faith, could have come on board at that time, what could have prevented Esarhaddon from misinterpreting the war against his elder brother Jihad? His was the war in fulfillment of the will of his father – the caretaker of God’s will among his people.

In Africa we have many wise sayings in this perspective. They include: “it is (s)he who knows you who kills you”. And “if that person happens to have more power, he kills you with your own spear. You can boil water to whatever temperature, “but it doesn’t forget its origins”. Given chance, it goes cold again. “A bad habit is impossible to stem.

Downloading this horde of African treasure on Turkey from the Jihad perspective one can deduce why the country is dangerously perched in terms of the rule of law, good governance, human rights and, therefore, reverence to the ideals of Islam. One would wonder which book is Erdogan currently using – the book which closes doors to a loving relationship with God and others and welcomes malice, hatred, envy, selfishness, pride, arrogance, and pomp with open arms.

What is happening in Turkey is not by accident. It has been a process along which Erdogan has drawn upon a long legacy of authoritarian politics to remain in power through curbing all possible freedoms on the democratic path. He has curtailed freedom of association, the press and property ownership.

He has clothed his ruthless political machinations and economic greed in Islamic garb, very craftily trying to be both faithful and modern without sacrificing the integrity of either. The worst thing is claiming legitimacy from Islam. A pattern of his rule as painted by Dr. Pahl is one of “exploiting popular Islam for increasingly grandiose and authoritarian political ambitions, and in manipulating and controlling people to enrich himself and his cronies.” There is nothing in here qualifying for “jihad”. All is to the contrary. If it is, it is Jihad read down side up.

In one of his sermons on the Prophet, Gulen once said: “Islam encourages people to work, and considers our lawful attempts to earn our living and support our family acts of worship.”

Policies and practices about conducting a “jihad” in the background of efforts diametrically opposed to the ideals of the Islamic faith are disoriented. There can be no Jihad taking off minus the struggle against oneself and any obstacles in the way of a loving relationship with God and others…” What is Jihad about the shameful strip searches on Turkish women and daughters in prisons? This is evil.