‘RIP’ Turkish democracy and nation’s will? 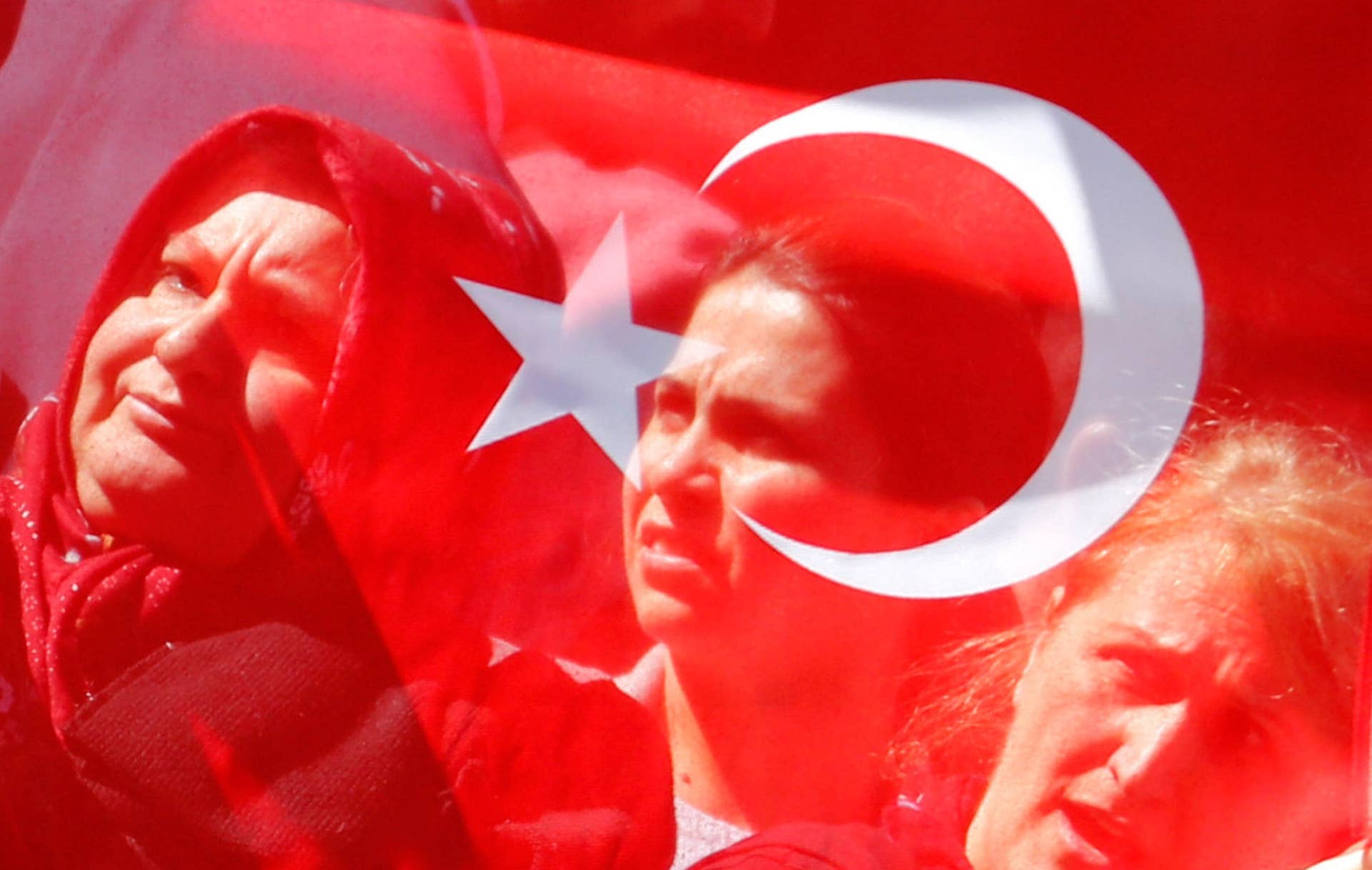 Thousands of kilometers away from Turkey in Tanzania, a non-Turk, I am glued to the internet for a verdict on the fate of somebody I have never met.  He is opposition lawmaker, MP Omer Faruk Gergerlioglu. The Turkey Parliament is due to vote on his expulsion.

Don’t blame me for developing this interest. We now claim to be crammed in a small global village – free from all sorts of gaps, be they religious, political, ethnic and so on. What are the aspirations and objectives of the multitude of United Nations (UN) institutions all about?

And in Africa we rightly observe: “The body (now global village) has no periphery.”  So, no government can violate human rights and condemn consequent global interventions as interference in its sovereignty.  Actions against human rights violations know no borders. They cannot be covered or protected behind any sovereignty screen.

So there I was, literally on a vigil, waiting for the Turkish parliamentarians’ verdict to shed or not shed one among them. This was something of special interest. The parliament, which is constituted by the ruling Justice and Development (AKP) party and its ally majority, was taking the vote within the echo of the Turkish President Recep Tayyip Erdogan promise.

The promise was sold to the world by the official press as a “ground-breaking human rights action plan” and, for that matter, “proposed by AKP.” At the same time, the Sweden-based Stockholm Centre for Freedom (SCF) had filed a plea with the Turkish parliament not to expel him. What was in the pipeline?

The practice has all along been one of the Ministry of the Interior filing requests to lift parliamentary immunity on some opposition members, while the Ankara Chief Public Prosecutor’s Office took care of the component of preparing indictments on charges and crimes which do not appeal to reason such as murder and robbery. Is it in Turkey that we find opposition MPs susceptible to such offences?

But the ultimate aim is to clear the way for AKP and its government or the government and its AKP through weakening the opposition. The problem with the modus operandi of the process is that it involves violation of human rights across the board in Turkey.  Once an opposition lawmaker has been ousted, thus losing parliamentary immunity, prison gates are subsequently open for him or her to serve a sentence for whatever crime and supporting evidence put forward.

The system works like in the Mathematics subject of Geometry when you start with something given (the answer) and work backwards on the stages. This time round, what is given is sending an opposition MP to jail to create more room of those in power. Target victim MPs abound. Offences likewise are plenty and all of them not qualifying for bail because of strategic reasons.

Evidence has to be framed up and it is easy because the investigator, prosecutor and the judge have to toe the line of the executive or lose employment and even risk going to jail. The problem is that this ploy cannot succeed within the circumstances of parliamentary immunity, which can only be terminated through a parliament vote.

In the event of the parliament majority belonging to the ruling party, stripping opposition MPs of parliament immunity is something of a matter of course. In his case, it took the Turkey Supreme Court of Appeals in February upholding a prison sentence of two years six months handed to him on charges of “disseminating terrorist propaganda” by a High Criminal Court in February 2018.

This is why Omer Faruk Gergerlioglu, a lawmaker in the Turkish parliament and prominent human rights activist, saw it coming and had already vowed not to leave after a court decision is read stripping him of his membership in the legislature.

“I will be at the General Assembly. I will probably be the first such example. (None of the deputies who were ousted have done this in the past.) Think about it, a member of parliament will be ousted while he is sitting there. This is a very traumatic situation for democracy and the will of the nation.”

A medical doctor by profession, Gergerlioglu, served first as a provincial chair and later as director general of a human rights group he helped to found. He was elected to parliament in 2018 from the Peoples Democratic Party (HDP), a left-wing party with majority-Kurdish support. He serves on the parliament’s human rights committee.

He said the court’s decision about him was very controversial and unlawful and they can take him out of parliament but that he will continue to wait at the heart of the nation. “I don’t know where I will go, but I will continue to wait there… Turkey and the entire world will see what it means to take a nation’s representative out of the parliament.”

Gergerlioglu was elected to the legislature after receiving the votes of 90,000 people. He was attacked in December after he brought widespread reports of strip-searches and harassment in prisons under police custody to the floor of parliament.

“I will not leave here. They can come and take me here … because the nation sent me here…”he said.

I am not a legal expert but what has taken place in the Turkey parliament has far reaching implications. It has taken place when the world has not forgotten President Erdogan’s pledge to act on the shortcomings of human rights in his country.

Of course we all know a promise is not legally binding. It is not a contract. But when of such magnitude come from a head of state, what should prevent anybody to take it as a law. In my country a statement by the Head of State is law.

So when President Erdogan promised to address human rights and constitution issues, the world expected something to happen in a foreseeable future.   But alas!  What the world is witnessing within the echo of a presidential promise is better stated by the post-promise first victim, Omer Faruk Gergerlioglu, (now former) lawmaker in the Turkish parliament and prominent human rights activist, as a very traumatic situation for democracy and the will of the nation.”

Human Rights Watch director in Turkey Emma Sinclair called the expulsion of Gergerlioglu “a shocking attack on the democratic norms and the rule of law, a violation of Turkey’s Constitution, laws and obligations under international law.”

Does this constitute the promised “sweeping changes in the judiciary, a heavily-revised constitution and respect for freedom of expression” in Turkey?  Could those who called the Erdogan promise “dead-on-arrival … much ado about nothing … (and) pomp” be more right?  I must have under assessed the situation on the ground to have said, in my last article: “Time will tell.” It has been too fast.