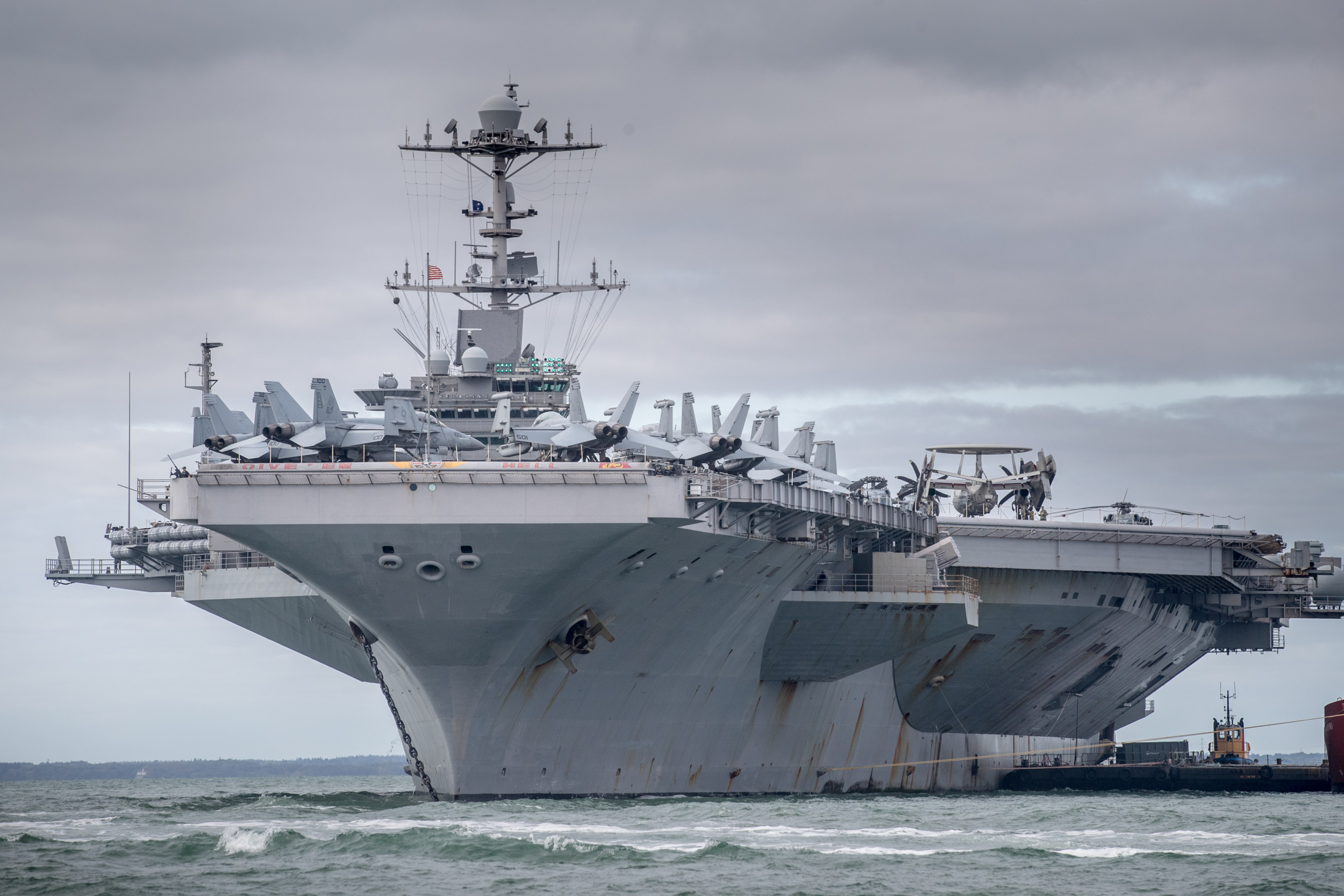 Oil prices dropped to a record-low level in 2020 because of the COVID-19 crisis and low demand and it heavily affected top oil producer Russia, which is already under Western sanctions. As a result, Russian GDP saw 2013 levels.

According to experts, this pandemic will allow only 0.4% annual growth in 10 years. Indeed, the global economic crisis of 2008 was the start of another lost 10-year-period. The Ukraine crisis and annexation of Crimea brought Western sanctions in 2014. And when the Coronavirus pandemic hit world economies hard, Russia was no exception.

Russia has a high potential for the IT sector

On the other hand, Russian economists and international financial institutions are optimistic about the Russian economy after 2021. According to a report from the Centre of Economics and Business Research (CEBR), Russia will be able to be one of the ten strong economies before 2035, thanks to its strong IT sector which is considered unimportant for now.

Russia’s per capita GDP was $9,972 in 2020. Although it is slightly lower than China and Malaysia, this figure is positioned in the first half of the middle-income countries list. Between 2026 and 2035, Russia will be the 10th strong economy thanks to real exchange rates. Russia is now below Indonesia in the list, but it will overtake Canada, Italy, and South Korea.

The report estimates that the Russian GDP has dropped 5 percent during the coronavirus pandemic. It also recognizes Russia for being one of the first countries for developing the COVID-19 vaccine and organizing a vaccination campaign and being on the road to economic recovery.

Russia is the second-largest oil producer in the world. It has a steady growth rate thanks to strong fossil fuel exports. But when the demand for oil drops, the Russian economy may be affected negatively. On the other hand, Siberian oil fields are still being developed and they are potentially the biggest reserve in the world. The Northern Stream, which supplies natural gas to European countries, is also another factor for success.

Russia also has great potential in information technologies although it has not reflected in statistics yet.

COVID-19 opened the eyes of Russia to investments

Russia had to cut the budget in many areas from defense to education because of the pandemic, but it showed incredible resilience. As a developing nation, Russia has a hulking economy that depends on only natural resources. But there are efforts to overcome this problem.

President Vladimir Putin clarified his position during his press conference on the 17th of December: “There are rumors that 70% of our budget consists of oil and natural gas revenues. If they still want to see us as a gas station, this is not realistic.”

Figures show that Russia was depending on hydrocarbon production for 50% of its budget revenues six years ago. Now, this ratio decreased to just over 40%. When the price for US crude oil dropped below zero in April 2020, Russia turned into an alternative income source. Several projects were sped up. Financial reforms were made. Tax and credit reforms were made. Expenditures were taken under control and austerity measures were taken.

Many countries queued up for new projects

The new Russian passenger planeMS-21-310 which is equipped with PD-14 engines made its first flight on the 15th of December. Russia is enthusiastic about becoming a global leader in the civil aviation sector with MS-21-310.

Another Russian airliner (lL-114-300) also flew for the first time in December. This model is designed to land short and unpaved runway. New IL models are also suitable for arctic conditions.

In March 2020, Zvezda shipyard launched the first tanker ever with a gas engine. The huge tanker with 250 to 44 meters can carry up to 120 thousand tons of oil and oil products.

A brand-new nuclear-powered deicer called Arctica launched on the 21st of October. World’s stronger deicer was built in Baltic Shipyard and it will help all ships and tankers at Arctic Waters when asked.

The largest diesel-electric powered deicer called Viktor Chernomyrdin was built by Russian Navy shipyards and submitted to its new owners on the 3rd of November.

Russian fishing filo is also being renewed. In November, Severnaya Verf in St. Petersburg launched a modern vessel that can process more than 2000 tons. The vessel can also navigate autonomously for up to 45 days.

Russian revenues from arms and military revenues are still strong during the pandemics. Russia continued to renew its weapons stock in 2020.

Russia is being equipped with Avangard hypersonic missile systems form the north to the south and from the east to the west. According to the updates from Defense Ministry, “Avangard” will have a speed up to 28 mach (7.5 km/min). Russian Foreign Ministry made a goodwill gesture and declared that they are ready to discuss this missile system within the scope of the Strategic Arms Reduction Treaty.

Another missile system called “Dagger” has also been activated. The third test of the Zircon hypersonic cruise missile was completed at the White Sea.  A self-guided laser system called “Peresvet” is also being used.

An intercontinental heavy ballistic missile project called “Sarmat” is also expected to launch soon. It has a range of 18,000 kilometers. It has a nuclear warhead and ten different guiding blocks. Maneuvering blocks fly at an altitude of 100 kilometers at the maximum speed after breaking up.

Russian Poseidon submarine is equipped with the latest technology. It is relatively a small submarine. So, it can sail to any seas off the radar. It can carry nuclear warheads. The US Defense Ministry expressed concern about Poseidon before. Americans are concerned about Poseidon’s ability to create radioactive tsunamis in coastal cities of the United States. Russian Defense Ministry completed the first Poseidon test in 2020 summer.

From planes to weapons, all of these products will try to find foreign buyers. India and Latin American countries are interested in Russian technologies.

Meanwhile, agriculture and fisheries are also important sources of revenue. In 2020, Russian agricultural exports increased by 20% to 57.5 million tons. Russian agri-food products are exported to 138 countries.

Share
Facebook
Twitter
Pinterest
Linkedin
ReddIt
WhatsApp
Flip
Previous article
 On socio-cartographing the self in an age of hegemony in transition: Reflections on the thoughts of Robert Kegan, Lorenzo Simpson, and Frederic Jameson*
Next article
A close reading of Alain de Botton’s The Consolations of Philosophy