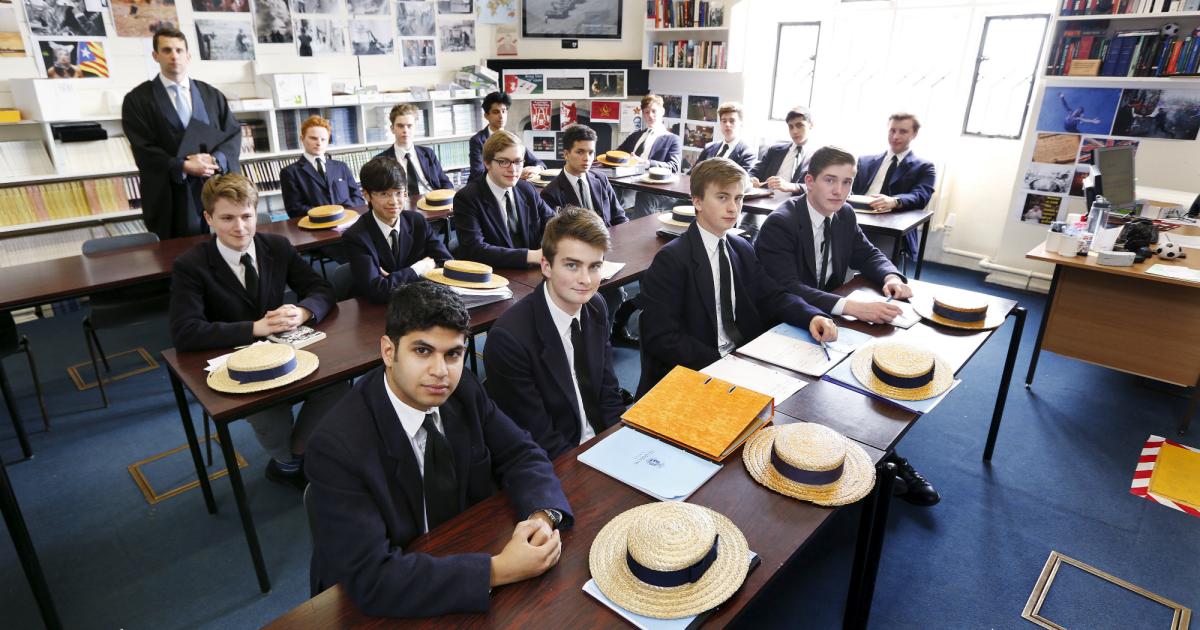 Ralph Tyler’s classic work on curriculum theory Basic Principles of Curriculum and Instruction (1949) must be understood within its milieu; a time wherein schooling in America is at its stabilizing “cruise gear” in response to the demands of the Industrial Revolution. The ideology of schooling as a mass babysitting enterprise to produce good workers for the then-emerging corporate America of Ford, Chrysler, Exxon, Texaco and the merge of enterprises within the democracy of the military-industrial complex is seemingly in natural obedience with the scientific management ideology of Frederick Taylor.

The cult of efficiency was beginning to be dominantly embodying the tune of Walt Rostow’s economic ideology of The Five Stages of Growth; of which the nation was at its post-take-off stage. Tyler’s seemingly Deweyian approach if one is to read it superficially nonetheless has its fundamental flaw in the assumption if we analyze it within the critical theory perspective; of which the work of The Frankfurt School was then beginning the be developed at the same time scientific management was.

First, the assumption that the body of knowledge to be passed through the disciplines within the Tylerian curriculum context, presumed its neutrality. Knowledge is never neutral; it is preconditioned by its philosophy and politics and produced by those who own the means of production. They take the name “facts” and in some instances, oxymoronically passed down as historical facts.

Second, the Tylerian curriculum presumes that the learner can be “banked” of the facts for them are merely tabula rasas to be disciplined and socially reproduced in an input-output condition within the structural-functionalist point of view. The controversy the radical humanistic view of the existentialists or Marxist humanists who believe that learners can be conceived as critical beings who can see experiences dialectically and who are in the process of “being and becoming”.

Third, the locus of control in the Tylerian tradition lies in the state and is delegated to Committee members so that curriculum interpretation is held at the minimum and state ideology is disseminated top-down. Culture is to be reproduced as industry; culture of science and industry, Hellenistic tradition, the bourgeoisie interpretation of American history and the attitudes of the mythical Horatio Alger and the utilitarian view of democracy. Conflict paradigm and Habermasian ideologiekritik if applied to the analysis of this locus of control should reveal the “constituted human interest” and “supremacy of the cult of efficiency” in the intent of the curriculum within the human capital mold.

Fourth, teachers are given some freedom in getting involved in implementing curriculum through the freedom of Committees overseen by “experts”. They are then merely functional or instrumental intellectual and agents of social reproduction for the military-industrial complex supporting the hegemony of the dominant (very) few. There is no room to develop as “committed” intellectuals in the Gramscian sense or to become mediators and communicators of the contradictions of the ideology of capitalist formation then.

Teaching was not, in the Tylerian milieu, to become a subversive act; it merely is a functionalist and status quo maintaining profession. Last but not least, Tyler’s curriculum is linear, one-dimensional, logically arranged and excessively frameworked. In this modern world wherein kaleidoscopic, holistic, autogenic and metaphoric approaches to looking at knowledge and information is the emerging norm, the Tylerian view is no longer adequate.

Our milieu and that of Tyler is radically different in many ways. Half a century has brought advancements in virtually all known human disciplines with information exploding every second. The view that Human Beings preside and have control over nature, that History is “his story, that the mind is a chemical – biological construct functioning along stimulus-response principles, that “grand narrative” reign over subaltern voices and that education must be conceived as an input-output process of mass-industrial socialization by the state (“the state as a necessary evil”) – all these are beginning to wither. We are entering another ideological construct wherein reality is constantly being invented and reinvented, wherein the distinction between the Surreal and the Real blurs and is changing our fundamental concept of what curriculum is, why should it be arranged as such, how can its alternative organization be and towards what ends should it serve.

Regarding the five criticisms of the Tylerian concept of curriculum, it must be summarized that first, we act on imperfect knowledge and no one possesses the truth and all knowledge is propaganda and “knowledge”, “information” and truth are three distinct entities; second, the learner is an existential being who possess socially-constructed knowledge personalistic in nature and any attempt to bank and deposit concepts may alter the natural growth of his existential-ness. He/she is born free and ought to remain so; third, our milieu demands us to decentralize and disintegrate the locus of control for us to answer the question of who should govern and why should we be governed (by the curriculum as authority); fourth; teachers are existential beings who help give birth to learning and in the process become learners themselves attempting to subjectivize objectivities, and fifth, the human mind is complex and its capacity to know is much bigger than the physical universe it occupies.

Our role is to deconstruct the meaning of work and phrases in Tyler’s writing. They are “no longer his”. They are “now ours” as we personalistically should give ourselves the freedom not to reinterpret what Tyler has prescribed. The once Tylerian view must then be scrutinized, broken apart, and examined from a variety of lens powerful enough to give one own meaning to what basic principles of curriculum and instruction mean.

Perhaps this would be the first step in our understanding of the differences between “facts”, “information, “knowledge” and “truth” so that through our understanding of what curriculum means, one may be able to differentiate what “schooling”, “training”, “educating”, and “liberation” means. The atomistic and mechanistic view of these concepts as well as the Tylerian notion of the curriculum must then be deconstructed.