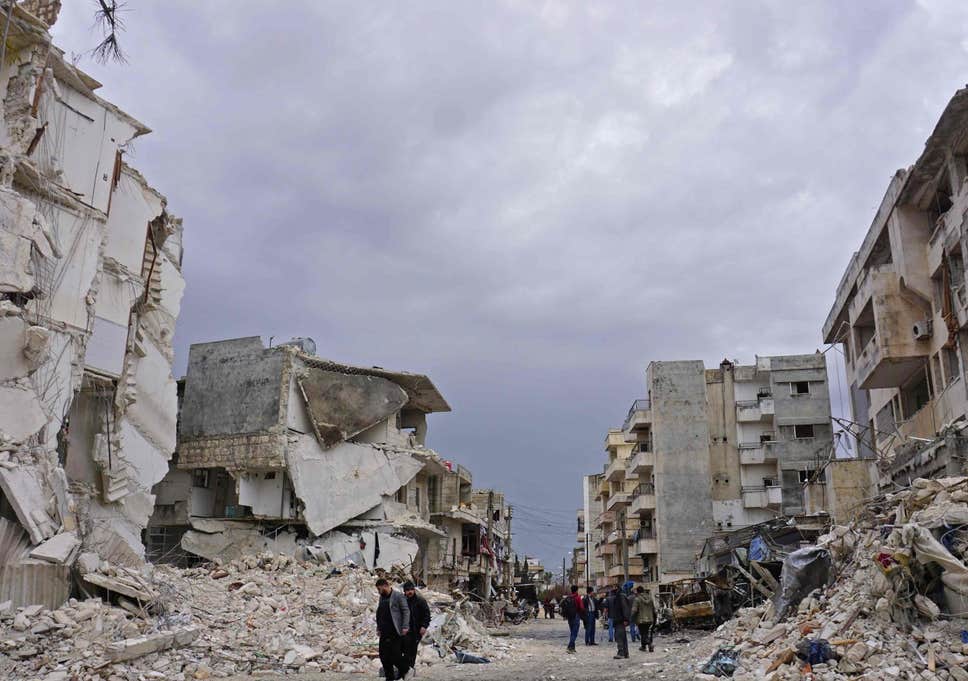 On the heels of the Moscow meeting targeting the “normalization” of the Syrian situation, Turkish President Recep Tayyip Erdogan hosted a summit attended by Russian counterpart Vladimir Putin and Iran’s President Hassan Rouhani in Ankara.

Syria of course was the agenda. What about Syria? A lasting truce!  That is the multi-dimensional question to whose answer ears were set on the ground by about four million Syrian refugees and displaced persons, twenty countries constituting the Middle East and North Africa (MENA), nineteen others sometimes counted as part of MENA, corridors of the UN Security Council in New York and the Geneva-based United Nations High Commission for Refugees (UNHCR) in Switzerland.

Global media agrees on one thing. The fact that the summit is the fifth in the series – two earlier ones having been held in Sochi (Russia); one in Tehran (Iran); and one in Ankara (Turkey). But they somehow part on the nature of its landscape.

Some call it a “summit” which is right because it is attended by three Heads of State. Some refer to it as “tripartite” implying the existence of three parts, which are not essentially one?  Very probably right?  Others tag it “trilateral” basing on the participation of three groups (sides).

Whichever way one looks at the summit, Turkey, Russia and Iran are three countries standing on the opposing sides of the Syrian conflict. Russia and Iran support Syrian President Bashar al-Assad, whereas Turkey, along with the United States, and European and Arab allies, supports rebel (opposition?) groups.

In reality, the three Heads of State have a hand –private interests– in the Syrian conflict. And of the three, Russia holds the upper hand. It has an operational base in Syria where, together with Iran, stands for Al-Assad. Turkey occupies the underdog position in the game. It is in that slot because as a member of NATO and having gone ahead and acquired S-400 sophisticated warfare equipment from Russia, it put itself somehow in an unpleasant state within the alliance.

The country’s foreign policy is also somehow rendered unfocused. In September 2018, President Erdogan and Russian President Putin agreed on the creation of a buffer zone. In April, this year, it agreed with the United States to establish safe zones to ward off potential retaliatory (Turkish) military operations in SDF-held areas in northern Syria. As an African saying goes, two sweet (hot) dishes burn the mouth cavity.

The Iran, Russia, Turkey combination in the Syrian situation brings to light the ancient Roman “non quam duo, semper tres” rule —meaning, never go in twos; always threes. KGB tapped on this during the Cold War by having one member who could read, another who could write, and the third to keep a watchful eye on the intelligentsia. The reason behind was to address conspiracy issues.

Who can rule out a replay with Putin holding the reins pertaining to the prospects of the Syrian peace process? In this case, we would have Turkey and Iran playing the either roles of reading and writing while Russia takes care of the intelligentsia. Why not?

Zooming on the Fifth Summit, what do we see happening in Ankara? It is “one-on-one” meetings first. Putin meets with Erdogan without involving Rouhani.  He goes on to do the same with Rouhani without involving Erdogan. And what emerges from the arrangement?  It is all about the establishment of the Constitutional Committee for Syria after a meeting summed up by Russian President Vladimir Putin as “quite productive and successful.”

He notes that members of the Constitutional Committee must agree on their work procedure themselves.”Under no circumstances can we allow the participants (in) of this process, that is, Syrians themselves, to be tied hand and foot by outside forces. We have to create the conditions for their voluntary and creative work aimed at achieving a positive result.”

Turkish President Erdogan says the participants of the summit managed “to overcome differences regarding the issue of forming the Constitutional Committee of Syria. It was decided to start the work to form the committee without delay… in coordination with the UN.

“We are in a period when we need to take more responsibility for peace in Syria, when we (three countries) need to carry more weight,” he said adding that all three leaders were in agreement that a political solution was necessary to end the crisis in Syria.

Iranian President Hassan Rouhani also criticizes the United States during the joint news conference. “As we all know, there are also terrorist groups east of the Euphrates River, in areas under the US control. We know who supplies weapons to all of them,” he said. “The United States is trying to divide Syria. They pursue harmful policies regarding the country and its people.

“It is of utmost importance that US forces leave the region and the Syrian government regains control over its entire territory, including in the country’s north and east of Euphrates. Last year, (Washington) promised to leave Syria, but it was all just empty words.”

According to a joint trilateral statement, the presidents of Russia, Turkey and Iran agreed to take practical measures on the basis of previous agreements to protect the civilian population in line with the international humanitarian law. The next summit is set for Tehran.

President Putin takes advantage of the joint news conference to announce that the next expert meeting on Syrian settlement will be held in November in Kazakhstan’s Nur-Sultan, formerly known as Astana.

“The practice of organizing regular expert meetings between delegates from the (Astana process) guarantor nations, the Syrian parties and the United Nations and other regional observers will be continued. The next, 14th round of such consultations will be held in Nur-Sultan in October,” he reveals.

He draws attention to the fact the “the joint statement reflects the commitment to further efforts in the interests of lasting and viable peace in Syria. We insist that it can be reached only by political and diplomatic means in strict compliance with United Nations Security Council Resolution 2254.”

“As the guarantors of the Astana process, our three countries support Syria’s sovereignty, independence and territorial integrity. We see our top priority tasks in encouraging the intra-Syrian political dialogue,” he said, adding that for these ends the practice of expert meetings would continue.

The presidents of the three states welcome Lebanon and Iraq as new observers of the Astana process on Syrian settlement.

Putin, Erdogan and Rouhani are right when they insist on taking intra-Syrian political dialogue seriously. However, these guarantor nations must clearly understand the implications of this commitment. As Said Nursi stated categorically, the modern world is plagued by three primary problems. These are ignorance, disunity, and poverty.

And the delivering cure to this “unholy trinity”, as tagged by Muslim cleric Fethullah Gulen, is “positive action to promote education, to engage in dialogue and to generate wealth.” This is the real prescription to the rise of terrorism and internal strife which has come to new heights in many parts of the world in the 21st century.

Without preparing fertile ground for tolerance there will be no room for dialogue for carrying the Syrian peace process forward. All efforts will be like shedding (crocodile?) tears on the fate of the Syrian people when their land is being turned into a battle field for testing the sophistication of various armaments.