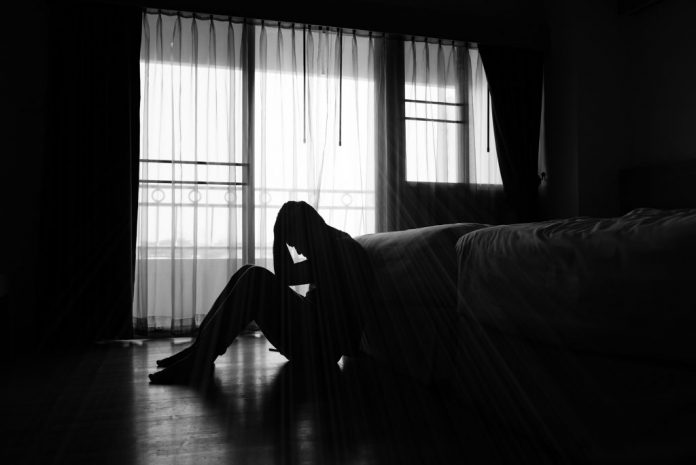 These rights mentioned above are from the basic human rights declaration of the United Nations (UN), and most of these basic rights are not given to the millions of people in Turkey by the Erdogan regime. Kurds, Alevis, Gulenists, and minorities are the most affected fragments of society because of Erdogan’s regime’s unlawful practices and discriminatory actions.

Unlike other oppressed groups, the Gulen Movement was not just oppressed but wanted to be cleansed wildly and brutally from everywhere possible. As a result, the Erdogan regime used all means of the government apparatus to cleanse Gulenists from life at any level, and, by doing this, millions of people were silenced. For example, Kurds have been oppressed for decades, but the government never seized the properties of anyone blamed for anything or imprisoned. For instance, Selahattin Demirtaş, former MP, president of pro-Kurdish People’s Democratic Party, was unlawfully arrested just to please Erdogan’s ego and locked behind bars because of his powerful opposition against Erdogan. But the government didn’t touch his family members and properties. These are the right things to do in accordance with the universal law system. And there is nothing to say here other than unlawful imprisonment of Demirtaş, but this has never been the same for the Gulen movement, worse.

Thousands of people who assumed they were affiliated with the Gulen movement have been arrested and imprisoned with baseless allegations and claims regardless of their ages, health conditions, and genders. But the addition to all this unlawfulness, Gulenists’ properties and wealth were also seized, they were dismissed from their public offices, informally banned to be hired by any other private parties, and in many cases, their relatives, including wives, children of them were also arrested for just relating to any of these sympathizers of the Movement. For example, everyone with Gulen last name was arrested and imprisoned not because of committing any crimes but just for being relative to Fethullah Gulen, spiritual leader, Islamic scholar, advocator for education, and for carrying the same last name. These unlawful justice practices can’t be explained by any means, but no one sees this as an injustice when something and someone is related to the Gulen name; therefore, they shut their mouth closed to all injustices in Turkey.

These people were forced to live in Turkey, where they were left with no room for freedom of opinion and expression, right to life, work, and travel in a society where their social death happened. Additional to all these victimizations, these people are also psychologically tortured and abused at any opportunity by anyone, especially the relatives who knows them as Gulenist. They are called traitors, terrorists, leech, devils, and assassins at every opportunity. Kids of these people are also faced with the same fate, and they are bullied at schools, parks and on streets by their teachers and friends. Of course, no one has the capability of slightly thinking of what the wrongdoing of these kiddos could be, even if their parents were involved in any illegal activity. But whom to say this. Even their teachers bullied them, made them cry, and discriminated against them.

These people who were dismissed from their public offices by statutory decrees (KHK) issued under emergency law and others who financially helped the Gulen Movement had no dignified life, work, means of income, security after being targeted by the Erdogan regime in Turkey, as explained above. So, they wanted to leave the country and go to a third country where they could start a new life, but their basic right to travel was also denied. After that, the people saw the solution of reaching to a free world in alternate means, and many started using the Evros river. But unfortunately, hundreds of them died in the river while crossing the Evros river.

Purged civil servants and many others were trapped from every side. They can’t live in Turkey with all these difficulties and risks but can’t legally exit from it, too. So, if they use alternative ways, there is a high risk of death, deportation and push back in them as well. So, with all these negativities with a toxic depressing atmosphere, people could manage to live so far. But, still, things get more challenging every passing day, and because of that, the tendency rates of suicide increase among these people. And this is not good. Is there any government agency that cares for it? No. This was the dream of Erdogan to see these people are dying on the streets from hunger while begging for water. So do his people.

Ahmet Ongun, a dismissed-police officer, recently committed suicide after putting himself on fire on March 5, 2022. He left three children behind with a note that says, “I am not a traitor.”

Bahadır Odabaşı, a son of a dismissed teacher, committed suicide in his 16 after losing hope and seeing all sorts of injustices around him on Jan 17, 2022. His father was kept in prison since his childhood, and his family and he most likely had many difficulties. When things reached a level agonizing, he maybe saw the solution by ending his life.

According to DW Turkish, a hundred purged civil servants by statutory decrees (KHK) committed suicide within the last 5.5 years. With the latest inhuman practices of the current Erdogan regime and latest developments, the number of people who commit suicide would expectedly increase more if any preventive measures were not taken. A slight thought of this devastates me and millions of others due to carelessness of the Erdogan regime.

Once again, I urge international human rights organizations, communities, and western countries to take urgent action and force the Erdogan regime with some strong measures to normalize the country and give basic rights to all the purged people by statutory decrees (KHK). Otherwise, the result of leaving these people to their fate would be more dramatic and dreadful.